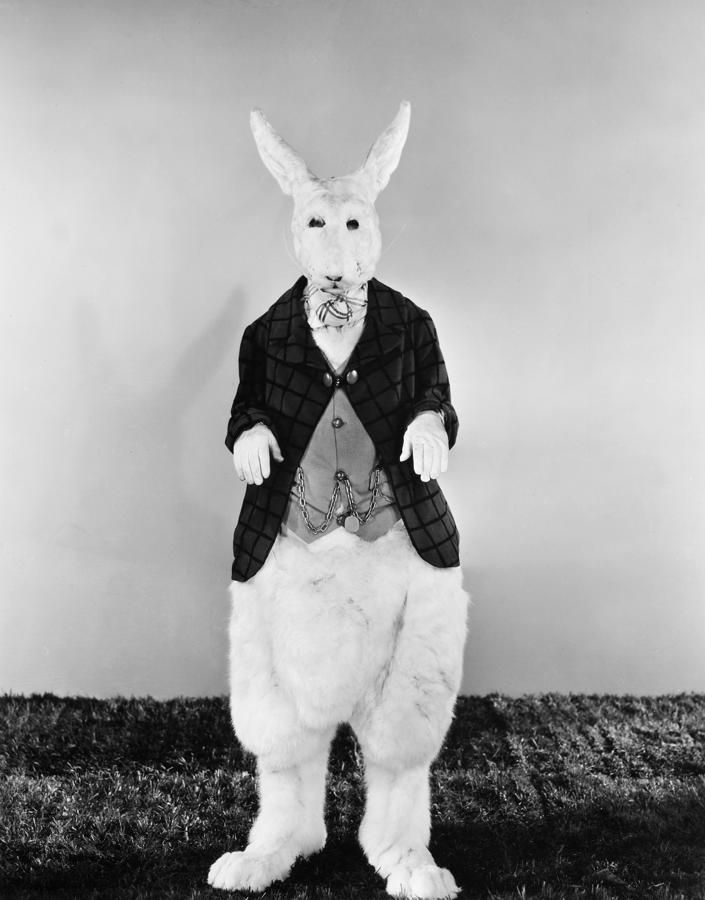 “no nation but imagination” is a line from a Derek Walcott poem I was reading this morning. I like it. For the record, the poem is “The Schooner Flight.” It seems to be a bit of a miniature Omeros developing some of the same heroic/island themes in a narrative poem about an island sailor. Warning: if you happen to click on the above link, it’s a long poem. I’m just over half way through it.

Eileen and I were invited to an evening meal in a parishioner’s home last night. The hostess was a very bright, articulate widow named Joan Smith now living on the banks of the Grand river in Grand Haven. Despite the fact that the rest of the group was made up of an elderly artsy quilt maker named Elizabeth and my boss, Rev Jen, I felt like I was holding my breath all evening, trying not to be intense or in Elizabeth’s words when i couldn’t find an adjective for Charles Bukowski,  “gritty.” I still felt like I was inside a bubble, a Caucasian Episcopalian bubble. I find the talk of Billy Collins and Louis Erdich a bit off putting but managed to keep civil. When Elizabeth called PBS Judy Rudruff by her first name in a sympathetic comment my breath was taken away. When I mentioned Amiri Baraka and Derek Walcott, I wasn’t sure anyone in the room (besides Eileen who dislikes poetry) knew the names. Joan is a retired teacher. It felt almost like a betrayal on my part to mention these poets I so admire. I crawled back into their poems this morning. I’m not that far from finishing reading Baraka’s entire SOS: Poems 1961-2013.

I am reminded of Salmon Rushdie’s lovely ironic comment that “there’s not a better a career move than death” since I have a tendency to stumble onto writers by reading their obit. Such was the case with Walcott. Baraka is someone I have followed for years.

In the last few dark mornings before getting up my eyes have moved over poems by Dylan Thomas in an ebook, poems I know and love and still find mysterious and beautiful.

At the Monday afternoon recital, an elderly woman asked me how I felt when I was able to finally play such a wonderful instrument as the Martin Pasi. I told her that I had been trained with this kind of instrument in mind, and though I had played mostly but not all crappy instruments in my jobs,  on the “inside” I heard the beauty.

Later I mused that this interior beauty was emerging a bit in the form of actual sounds waves originating in wind.

3 thoughts on “no nation but imagination”