I’m pretty tired this morning. Eileen and I joined our friends, Rhonda, Mark and Eric, last night. We went out to Five Guys. I was happy to find that the Holland version of this franchise is as fun as the one in California. Then to a recital. The players were the Duo Diarama, a husband and wife team from Chicago.  They are violinist MingHuan Xu and pianist Winston Choi. 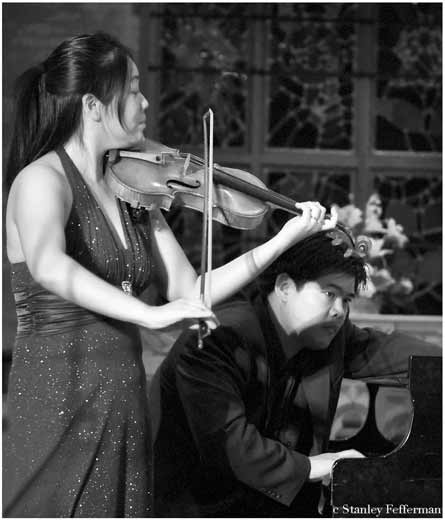 The audience on the other hand depressed me. It was good to see a couple of young interns acting as ushers both of whom I recognized. I guess they have to pay young people to go concerts like these. It’s too bad. Because the music was good. But I do wonder about this format for ears that are used to a quicker wider array of styles at their fingertips.

The audience depressed me a bit because they were elderly and polite.

Sometimes between movements, they managed to murmur their approval when in fact they should have been standing up, applauding and yelling because some of the performances were extraordinary. 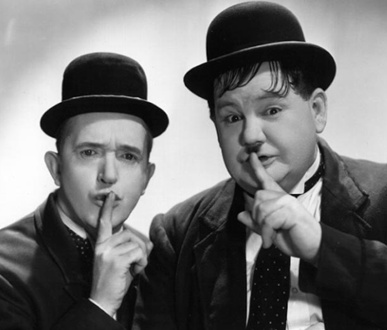 There was also a strong whiff of Holland good old boy/snob/power system from the past. But that’s another depressing story.

My friends Rhonda and Mark managed to get a word with the musicians. Rhonda knew the pianist when they were both at Indiana U, I guess. He was phenomenal. The piano he played was a Blüthner which is the kind we purchased when I was director at Our Lady of the Lake. Both instruments have a warm sheen to their sound and are a pleasure to listen to. The violinist was playing an historic instrument made in the 18th century. She got an full bodied sound from it. The low register shimmered and her high notes and double stops were spot on and beautiful to my old ears.

After the concert, Eileen and I came home and stayed up too late. We watched a documentary on Netflix called “Reel Injun” which I enjoyed. 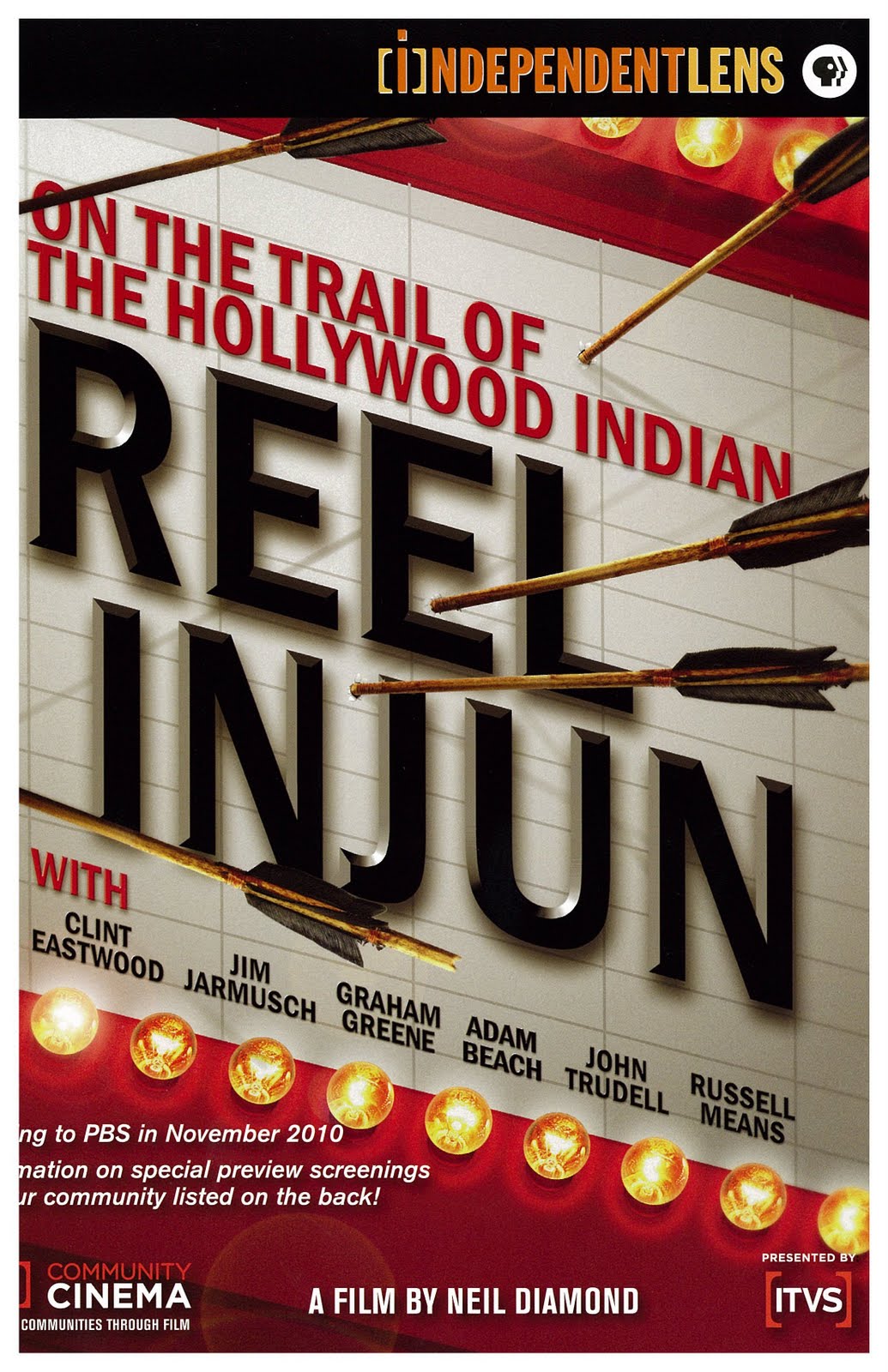 I admire the inculturated marginal ethos that permeates so much of the contemporary Native American arts.  The narrator was Cree film maker Neil Diamond.  The movie is a clear headed assessment of the amazing impact of images from movies on how indigenous people are perceived and how they perceive themselves. Did you know the famous weeping Indian in the TV commercial was actually Italian?

The actor was apparently obsessed with Native Americans on and off screen. He married an ethnologist and they adopted people who were actually of Native American descent.

It’s an amazing documentary. I enjoyed it immensely.

Yesterday, I decided to try to skip using the metronome to gradually increase the speed of a section of piece I am working on that I mentioned yesterday.  I applied Kraus’s idea of blending alternating hand parts into one simultaneous chord. The section I am working on ended up sounding like this.

Sorry about the quality of these videos but I think you get the idea. Then I went back and played it the way it is written.

Kraus says the question to ask yourself when you are practicing is “What do I want to hear now?” I notice that I am holding the right hand chord a bit too long and it thus becomes too prominent and sort of fuddles the rhythmic feel. Of course the voicing on my organ doesn’t help balance out the sound. The upper pipes seems louder to me on this rank.

So I tried to play the right hand more staccato.

This works. Here’s the section in the context of the entire piece.

I checked the tempos with the metronome and found I was pretty close in all cases. I put this up on Facebooger in the hopes that if someone wanted to they could prelisten to the prelude and maybe get it a bit more on Sunday. Sort of the poor man’s Spotifying music you’re going to listen to like I did yesterday.