After working on music that I am planning to perform Sunday (Langlais & Handel), I have found myself turning back to Calvin Hampton’s work. 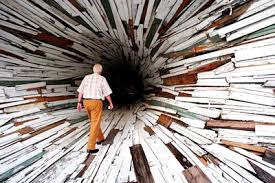 I think I am enamored not only because I enjoy the sound of his music, but I also know from reading his bio that he was an active rock and roller in New York while at the same time serving an Episcopal parish.

Reading in the Hymnal Companion to the Episcopalian Hymnal (Hymnal 1982), I was surprised to learn that Hampton’s church music contemporaries in the Episcopalian world thought that the MUSIC he wrote was rock and roll. I find this pretty laughable. Hampton was a monster player. The more I study his music the more I think it is significant work. 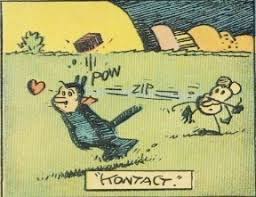 Significant to who? Me,  I guess, for one.

So I have returned to his “Five Dances for Organ.”

I previously learned and performed his elegant little dance, “An Exalted Ritual” (number 4 of the 5). Despite being fatigued and ready to quit practicing at the end of a rehearsal at the bench, this week I kept playing through the first of the 5: “The Primitives.”

This is a very ironic title. I like the sound of the piece. It is, of course, a bit on the devilish side technically as are most of his organ pieces I have looked at.  It’s “primitiveness” brings to mind Stravinsky. At least to my it does so for me. 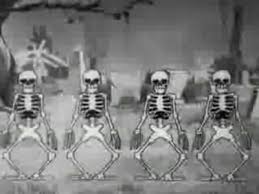 This morning I perversely began analyzing this movement. This means I numbered the measures and began trying to understand sections. One detail I worked over (the bass line) revealed an astonishing organization of recurring pitches. I especially like stuff like this when I have already decided it sounds cool.

Understanding this kind of organization seems to help me play pieces better. Learning music often means seeing the patterns, organizing your performing thoughts along the lines of what the composer may have thought or at least put into his/her music. 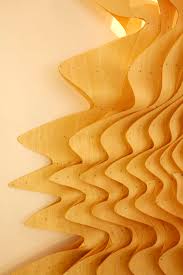 My ease of working these little puzzles out seems to come from my interest in composition and analysis. Most classical musicians I have known (who were not composers themselves) seem a bit intimidated by this approach. At least they seem not to use it much when I ask them about how they think the music they are playing is working.

I see this as a failure of education. Often it’s just a matter of connecting a few dots with words that intelligent performers have already connecting with their playing. Anyway, today is a day off for me, so I deliberately started my day with some fun analysis followed by some careful reading in Empire: American Ascendancy and Its Predecessors by Charles S. Maier. Even took down some notes. Just ordered a used copy on Amazon….. 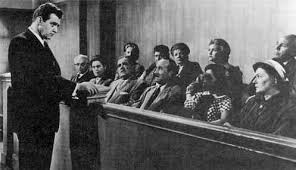 Chimp to Human to History Books – The Circuitous Path of AIDS – NYTimes.com

This is a revealing investigation of the pre-1981 progression of this disease. Surprising amplifiers of its process include inoculations for other diseases.

#OWS, The Other 98%, US Uncut & Rebuild the Dream: A Look at the Shoes That Didn’t Drop | techPresident

Daughter Elizabeth recommended this, but haven’t gotten to reading it yet.