So, I have a doctor’s appointment tomorrow morning. Six month checkup. These are coming faster and faster. In the last six months I think I have gained weight and struggled with gradually high blood pressure, although the blood pressure has dropped some this semester. This is probably related to not having to do ballet class. 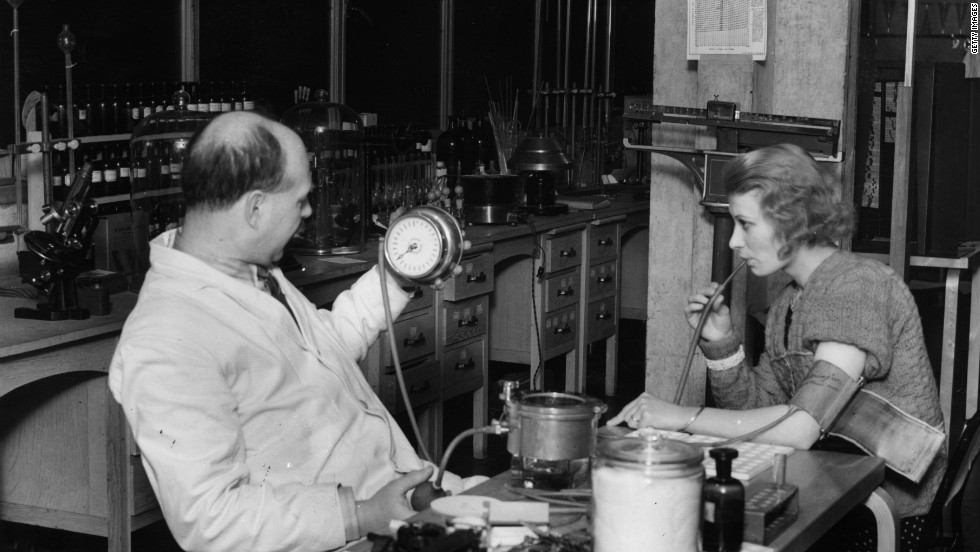 I didn’t notice when my annual checkup became a six month one. I fasted last night in order to have blood drawn this morning. But when I got up, I hesitated, because I wasn’t sure that my doctor drew my blood twice a year. This is more critical than it used to be because Eileen and I are paying more and more medical fees out of pocket due to our insurance coverage.

So I started looking for my medical file.

Of course I couldn’t find it. I managed to get on my medical providers web site to check out my stuff. But of course this took several resets of my password. By the time I had decided not to go up for a blood test I wasted hours of my morning. After 8 AM I called my doctor’s office and found out that she had NOT ordered a blood test for me. That sounds right. The Böhm variations on “Christe der du bist tag und licht” went well. The secretary omitted the word “partita” so no one was expecting a set of variations. I warned the choir. I don’t think too many people were listening to this. Leading with quality music played well has to be its own reward. One of the choir members remarked to me that my prelude was a “good one.” I replied that I like it too. I hope these off hand remarks don’t seem as arrogant when delivered as they sometimes do to me later when I’m pondering. Like on a Monday.

At the end of the postlude, I looked around and noticed that a few loyal choir members had listened to the bitter end.

I think Böhm is cool. Too bad more people don’t bother to listen, but I do it for the music.

Next weekend will be a full one. Friday evening I am rehearsing with ALL the students (12 by the count of this mornings email from the Band Director). Then Saturday I spend the day at East Kentwood High School accompanying these kids plus one more who contracted with me separately.

I have scheduled a bit easier music for next Sunday’s prelude and postlude.

The prelude is by Marilyn Biery and is based on Ubi Caritas (we will be singing this hymn at Communion). The postlude is Fantasia in B minor BWV 563 by J. S. Bach. I’ve never played this one in public but it’s not too hard (nothing like the Böhm or many of Bach’s other major works for organ).

This guy died in May of last year. The NYT just got wind of his death. They had a prepared obit. I can see why. Interesting stuff and pertinent to the terrible refugee situation in the world now. 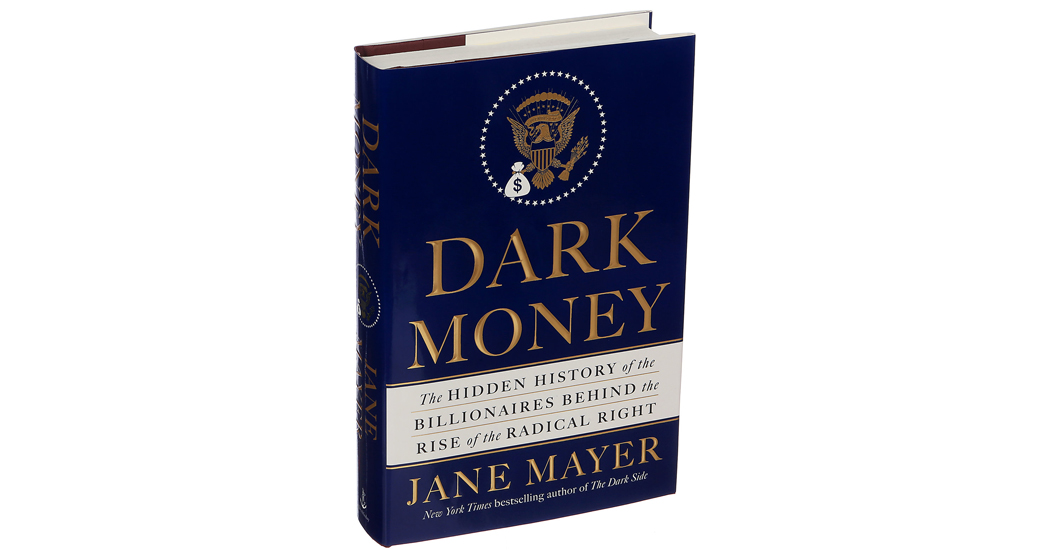 How a Namib Desert beetle could help stop frost on airplanes – CSMonitor.com

This shit fascinates me. Changing the surface in order to prevent collection of moisture. Hence nothing to freeze or frost. Cool.

A Drug to Cure Fear – The New York Times

We understand more and more about memory and our body chemistry.

Back when public conservatives were brainy.

As Frustrations With Mexico’s Government Rise, So Do Lynchings – The New York Times

This surprised me, but people are people.

Interesting books in this review, although the reviewer seems to nail their weaknesses.