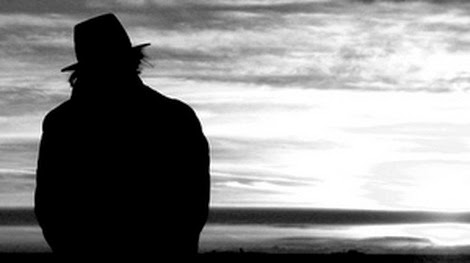 Thursday found me in a post triduum despondency. I consoled myself at my old piano at home with Bach and Couperin, mostly the latter. Glenn Gould has pretty much convinced me that the piano is a superior instrument to render baroque keyboard music. Despite that, I miss the harpsichord. I played many pieces by Couperin yesterday. I love this music. It requires a different kind of effort on the piano. On the harpsichord, the realizing of French baroque techniques and ornaments come very easily. When I spent time on a good French double harpsichord (one with two manuals) I discovered the old adage that the instruments teach you.

It helps me play the music on the piano with some stylistic discernment. It probably would sound weird to purists but at least I get to play music I love.

It’s also fun when I’m not quite sure when to apply which technique (“Equal notes or unwritten unequal notes?” “Which style of unequal notes?” and so on) I can pull up multiple recordings of performers and see what they decided to do. Yesterday I spent some time with Kenneth Gilbert’s recordings (link to long video of his recording of Book four of Couperin’s Orders). I didn’t always decide to do what Gilbert did. My teacher Ray Ferguson was a student of Gilbert and I remember attending a master class Gilbert gave. Gilbert is a premiere performer and editor of French Baroque keyboard masters. He has also done a beautiful  edition of Scarlatti’s keyboard essercizi.

I couldn’t face the National Pastoral Musicians dinner to which I had been invited due to the fact that I was the director of this organization locally for a while. Easter week is not a good time for me and church anyway. I rarely see or hear from my Roman Catholic colleagues. Last year I attended this dinner with Eileen. None of my dear friends were there. In addition to this, the Roman Catholic church has moved further to the right both in its morality and worship since I worked there. it’s hard enough for me to reconcile working for the Episcopal church, much less a church that doesn’t recognize women as full humans and insists on a celibate priesthood (just to name a couple of the aspects that trouble me). Mostly I keep asking myself as why do I care so much about church? Eileen says its in my blood. I tell her that doesn’t cheer me up much. Yesterday I observed to her that I would never have predicted that at the age of 63 I would still be so connected to church work. 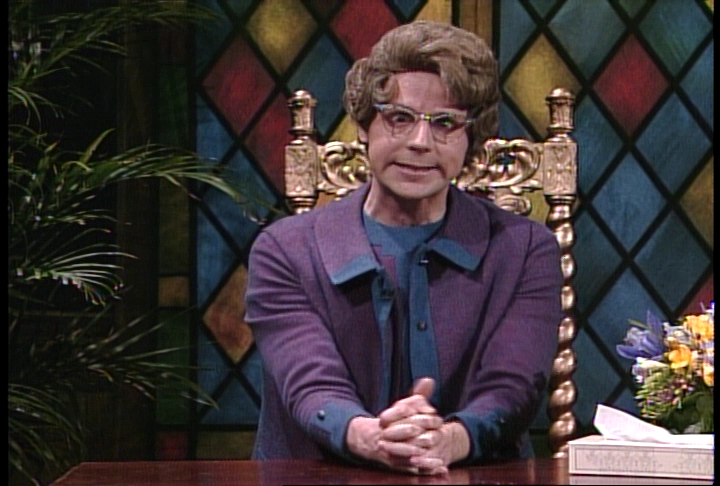 Eileen has been terminally cheerful since she has found a new loom to purchase. They will be delivering it this morning. On Wednesday night she was so excited she slept badly. I’m hoping she slept better last night (she’s not away as I write). 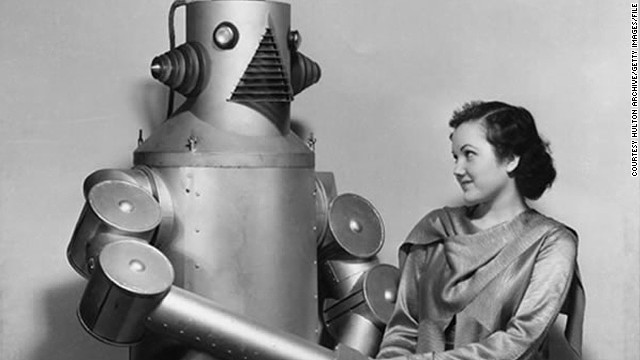 We make an odd pair: her elated,

In case you missed the link above I put this here. I made an exercise playlist on Spotify yesterday that consisted of alternating pieces of Couperin (one Bach) and rock and roll that I like (Tv on the Radio, Living Color, the James Gang). It helped.

I read Gardiner’s wonderful book on Bach this summer. I have watched about ten minutes of this video. Although it too is done by Gardiner, It doesn’t seem as good as the book. But I’ll probably finish it at some time.

This leads me to the further observation that where oral transmission of TV news and Radio news I have become a very grumpy old man. Even though I sometimes watch PBS news hour and listen to NPR news reports, I still find myself noticing how BAD they are, omitting basic “who, what, when, where” facts routinely and choosing the inane to report on instead of the many important things that are happening in and to our country and in and around the world. I find online reporting by New York Times and other organizations 100% better.

I read comments from my extended family that convince me that the TV and Radio media I do not watch or listen to [mostly right wing crazies] have brainwashed people into not thinking critically and stoking their anger at people they disagree with. Sheesh.

The Utopia of Rules: On Technology, Stupidity, and the Secret Joys of Bureaucracy by David Graeber

My new hero, Russell Brand, recommended this book on Facebooger yesterday. It’s sitting in my shopping cart. One of the points I think the author makes is that paperwork and phone trees are a form of social violence institutions wreak on us. I look forward to reading this book as soon as I finish a few others.