WARNING – THIS POST IS BASICALLY A BOOK REVIEW… WORDS ABOUT WORDS…. HAVE TRIED TO PUT IN PICS TO MAKE IT LESS BORING

Finished Lost Memory of Skin by Russell Banks last night. It is the first book I have read by this man and I’m pretty favorably impressed. The story is of the Kid and the Professor. The Kid is a convicted sex offender, porn addict and is still a virgin and innocent of much of life. Like convicted sex offenders everywhere in the US, he is on a public registry. He is also on probation for 10 years with an electronic tether that keeps track of him. Due to this and the restriction of being within 2500 feet of where children gather, he and his ilk only have three areas they can live in Calusa (Banks’ fictionalized city of Miami): the airport, under a causeway bridge support and a swamp area east of the city. The Kid begins the story under the bridge. 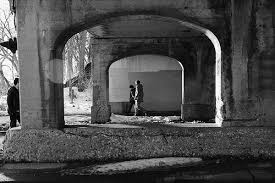 The Professor enters quickly thereafter. As far as I’m concerned he saves the book. It doesn’t seem that Banks could sustain his novel of the truly marginalized and outcast of the US Society: convicted sex offenders , without a foil. The Professor takes us into fantastic hardly believable but still interesting swirls of plot. He is a extremely morbidly obese man with a genius IQ and a background of informing and spying between 60s protesters and the government, actually working for both sides at points. 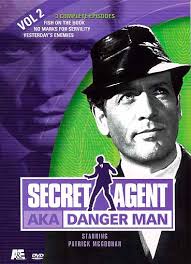 He is now a professor at a local college and is interested in the marginalized lives of convicted sex offenders. The story of his relationship to the Kid and the subsequent twists and turn of the plot include revelations about the Professor’s past that threaten to undo his life and huge symbolic things like a hurricane and a man-eating python in the swamp.

I like it when a book lingers with me and gives me something to chew on. This book definitely does that.

And by the last fourth of the book, I was beginning to lose my suspension of disbelief and wonder how the author was going to finish the plot. Not a good sign, unless one is reading a mystery. 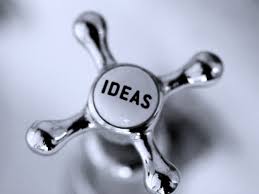 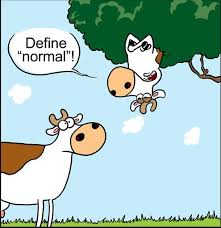 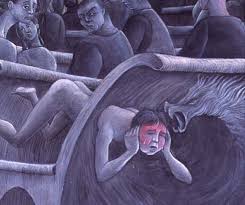 Anyway, it’s a pretty good book. I’ll end with a little quote I wanted to keep somewhere. Might as well put it here.

In the narrative Banks occasionally veers into lots of description and more than once indulges in sort of stream of consciousness geological/historical background. The following excerpt comes from one of those.

“From the underbrush near the mouth of the Appalachee a half-dozen Calusa men step forward to greet the bearded pale-faced strangers and admire up close their shiny helmets and breastplate armor, their brightly colored pantaloons and their, to the Indians, colossal triple-decker canoe. It should be a simple matter to exchange food and other locally processed and manufactured goods with these humans for some of their steel and woven possessions. For decades they have been hearing about white-skinned people from a faraway land, heard tales of their several gods and their marvelous inventions and weaponry from fellow tribesmen and -women who have traveled overland along the canals and rivers to the peninsula’s eastern coast …

It’s hard for the six Calusa men to know which of the two types of Europeans has come ashore here—the traders or the slavers. These fellows seem friendly enough however and are not carrying manacles or chains…

The six native men emerge from the palmetto bushes and holding their bows down and their arrows stashed walk gingerly but with a basic trust in their shared humanity toward the Europeans—who draw their steel weapons and quickly surround them and clamp manacles on their ankles and wrists and chain them together.”