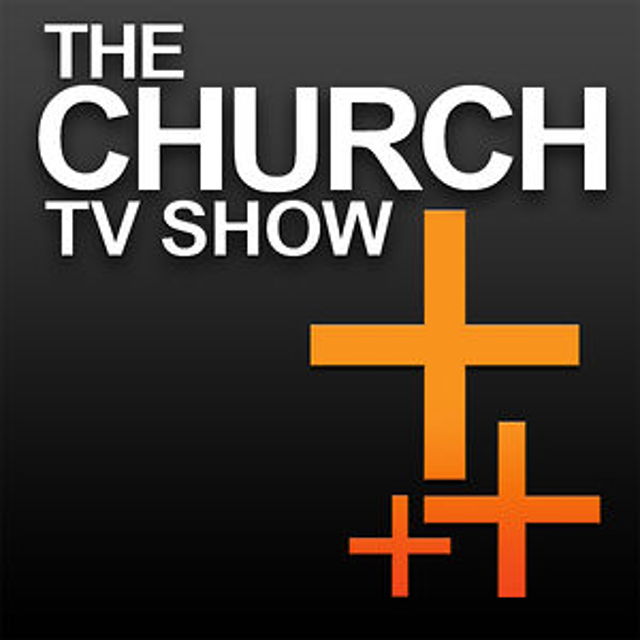 I am preparing to participate in a stream for Grace this coming Sunday morning at 10:30 AM on Facebook. Jen  and I worked on it yesterday afternoon.  Unsurprisingly,  we haven’t been able to satisfactorily record my acoustic piano. This is a shame since it would give me more flexibility if I could use it. Jen has some more ideas about how to record it which may prove successful but so far I have specific ideas about using guitar, banjo, and my little electric keyboard. I’m a bit intrigued in how this will all go since Jen and I have had several conversations about what can happen authentically on a screen. It was my suggestion that the part of the service which has the changing, seasonal, readings (the Liturgy of the Word) might be best served up on a screen. Others in the Episcopal church quickly went to Sunday Morning Prayer as something could be done in a sort of fakey communal way online. Jen has ideas of including other readers this Sunday. Since the gospel for Palm/Passion Sunday is one of the three synoptic gospel stories of the death of Jesus and is lengthy. I have encouraged to consider cutting it down, but we’ll see what she comes up with. At least now, I feel more like I’m earning the money they put in my bank account every two weeks.

As happens sometimes, my reading has had some nice serendipity lately.  After listening to Harold Bloom talk about Whitman and Jazz I decided to read (reread?) “When Lilacs last in the Dooryard Bloom’d.” Bloom says it contains some of the loveliest poetry in the English language. This is a bit typically over-the-top talk by Bloom but there is some lovely stuff there. 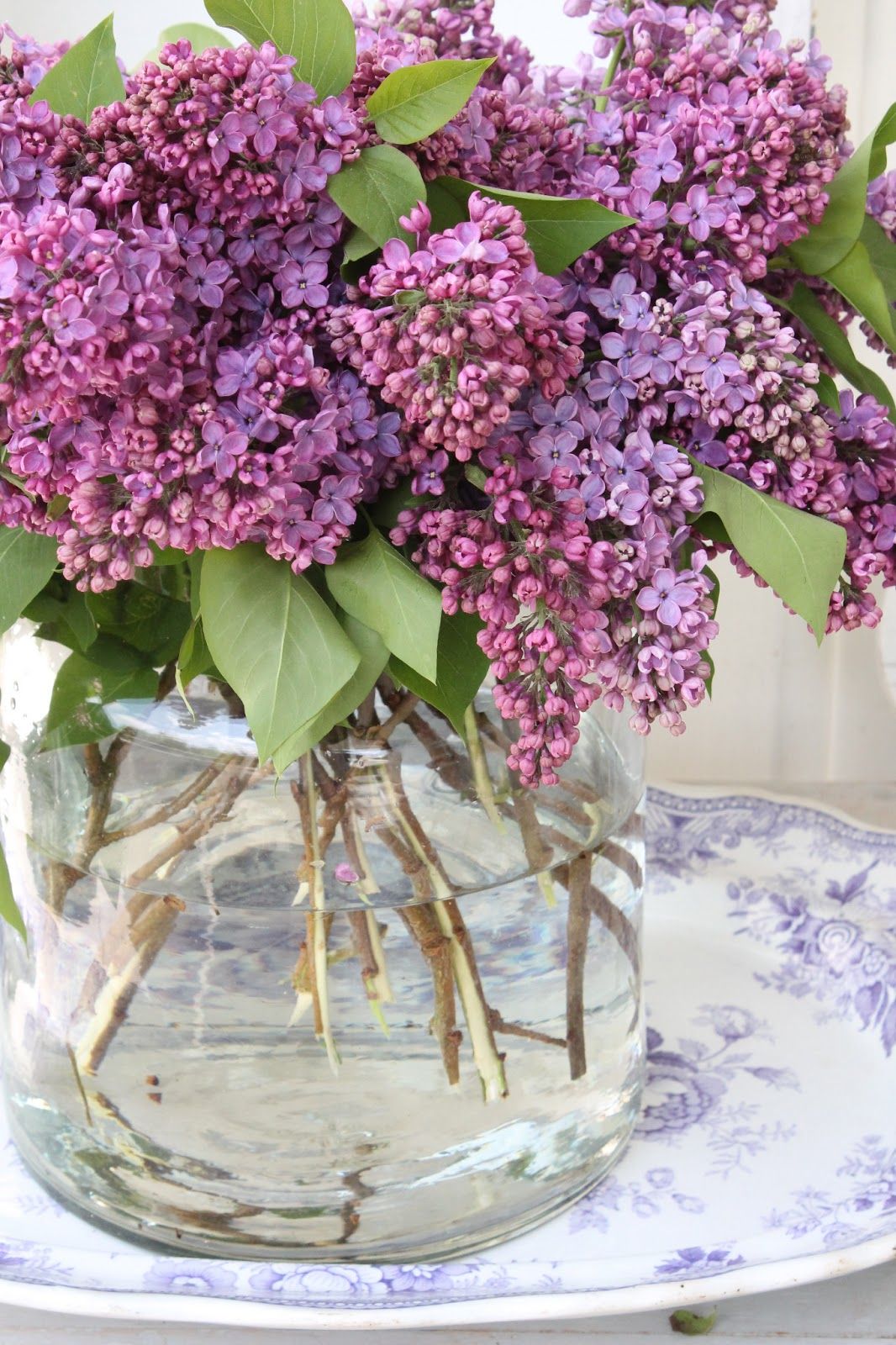 Within the same hour my eye fell on T. S. Eliot’s second section of his “Portrait of a Lady” which begins

Now that lilacs are in bloom
She has a bowl of lilacs in her room.

Christopher Ricks connects these lines to Whitman’s poem in a footnote and shares this lovely Eliot quote: “When Whitman speaks of the lilacs or of the mockingbird, his theories and beliefs drop away like a needless pretext.” (Quoted in Ricks edition of Eliot from “Walt Whitman and Modern Poetry”)

Along these same lines, Homer is teaching me about the English language. You may recall that in the Odyssey, Penelope commits a bit of a subterfuge on the suitors hovering around her home and consuming all the food and drink waiting for her to pick one of them to wed. She weaves a shroud for Laertes, Odysseus’s father during the day and unravels it at night.

Homer uses the Greek word for web to describe what she is making. I was intrigued by this and discovered that this usage actually predates the idea of what a spider makes.

Both usages are quite old according the OED (1300s). Who knew?

One of the OED quotes illustrating “web” was from the 1382 Wycliffite Bible in Job vii. 6 “My daȝes swiftliere passiden than of the weuere the web [L. tela] is kut of.”

My days are swifter than the weaver’s shuttle.
They snap off without any hope.

His  footnote is a good example of why I enjoy his work so much: “The shuttle moves back and forth rapidly, and illustrates the Job poet’s remarkable resourcefulness in drawing figurative language from unexpected semantic fields, including technology. His virtuosity is also evident in an untranslatable pun: the word for ‘hope.’ tiqwah, also means ‘thread.’ Awareness of the pun dictates the  choice of the verb ‘snap-off’ in the translation.”

Finally, this morning I stumbled across a stunning 2018 lecture by Phillip Pullman. My copy of his The Book of Dust: Volume One La Belle Sauvage  is on my to-read shelf. I especially liked his interaction with young people in the Q & A.

This is actually more serendipity because I have been reading a bit of William Blake lately. I didn’t know that there was a William Blake Society much less that Pullman is (was) president of it.