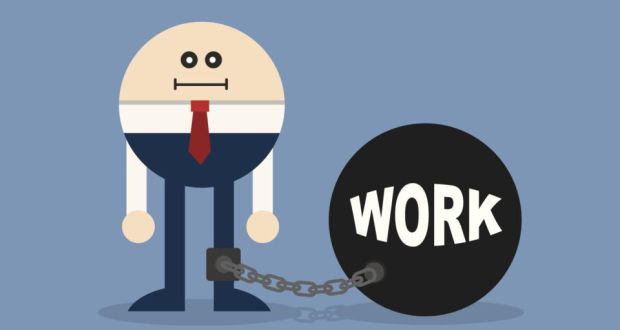 One thing that vacation has taught me is that I work too hard at my job. I hope I can remember and apply this when I return to work. Before vacation, Eileen pointed out that since the installation of the Pasi my organ practice times had been gradually increasing. This was fun and rewarding, but not necessary. I am sure I can maintain my own high standards of church music without driving myself quite so hard.

I do think this would be wise. Looking back over the last year or so I can see that my vision of a recital series has not taken hold. No one from the parish has stepped forward to assist with publicity, programming, or long range funding considerations. I think it might be best to wind this down after June 2019. I am very proud of the series of recitals I have organized. But aside from a few faithful souls who have attended, not many seem to see the worth of it the way I do.

So maybe the theme for next year will be for me to take it a bit easier especially on myself.

Vacation has also taught me how rewarding study and practice for its own sake is to me. Often in the past ten years or so, I have been puzzled by the withdrawal of colleagues and friends. It’s time for me to let this go and enjoy my time with my books and music. 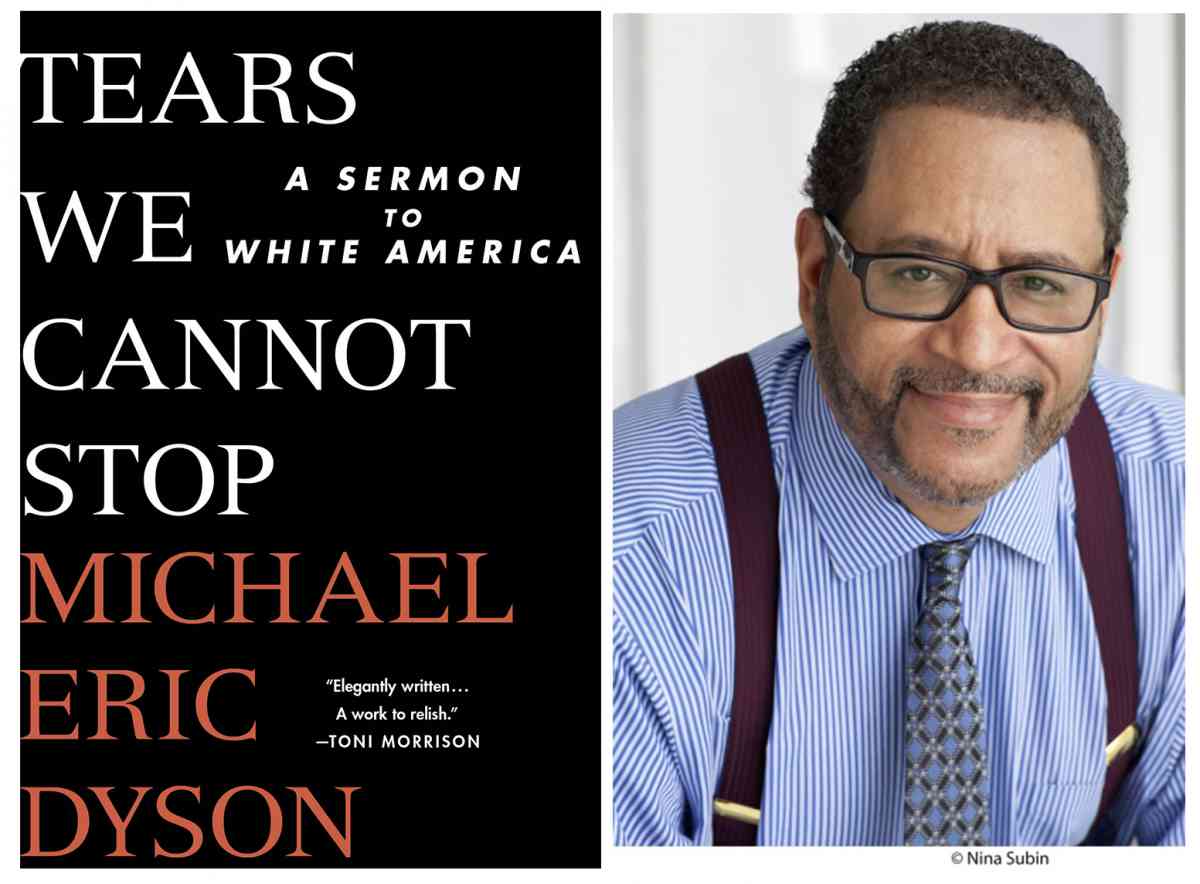 I finished reading Dyson’s Tears We Cannot Stop. I learned quite a bit from this book. Near the end of the book, he suggests other books to read. Here’s the list. The asterisked books are ones I am sure I have read. I also own many of the ones I have not read.

Many Thousands Gone by Ira Berlin
Closer to Freedom by Stephanie Camp
Out of the House of Bondage by Thavolia Glymph
The Known World by Edward P. Jones
Middle Passage by Charles Johnson
* Beloved by Toni Morrison
Playing in the Dark by Toni Morrison
A Nation Under Our Feet by Steven Hahn
The Counterrevolution of Slavery by Manisha Sinha
Soul by Soul by Walter Johnson
Empire of Cotton by Sven Beckert
* The Half Has Never Been Told by Edward E. Baptist
The Reaper’s Garden by Vincent Brown
This Republic of Suffering by Drew Gilpin Faust
Battle Cry for Freedom by James McPherson
Black Reconstruction in America by W.E.B Du Bois
The Warmth of Other Suns by Isabel Wilkerson
Origins of the Civil Rights Movement by Aldon Morris
Voices of Freedom by Henry Hampton and Steve Fayer
Eyes on the Prize Documentary
Taylor Branch’s trilogy on Martin Luther King, Jr.
Parting the Waters
Pillar of Fire
At Canaan’s Edge
Bearing the Cross by David Garrow
Carry Me Home by Diane McWhorter
Devil in the Grove by Gilbert King
Ella Baker and the Black Freedom Movement by Barbara Ransby
This Little Light of Mine by Fannie Lou Hamer
In Struggle by Clayborne Carson
Sister Outsider by Audre Lorde
The Truth That Never Hurts by Barbara Smith
Ain’t I a Woman by bell hooks
Black Macho and the Myth of the Superwoman by Michele Wallace
Critical Race Theory by Kimberlé Crenshaw
Say Her Name by Andrea Ritchie
Black Feminist Thought by Patricia Hill Collins
The Souls of Black Folks by W.E.B Du Bois
Malcolm X by Manning Marable
Waiting ‘Til the Midnight Hour by Peniel Joseph
Stokely by Peniel Joseph
Black against Empire by Joshua Bloom and Waldo Martin, Jr.
Race Rebels by Robin Kelley
*Invisible Man by Ralph Ellison
political essay of Leroi Jones/Amiri Baraka
June Jordan
Zora Neale Hurston and her novel Their Eyes Were Watching God
The Color Purple by Alice Walker (and her essays)
*Narrative of the Life of Frederick Douglas
Up from Slavery by Booker T. Washington
*The Autobiography of Malcolm X
I Know Why the Caged Bird Sings by Maya Angelou
Dreams from My Father by Barack Obama

Opinion | The Children at the Trump Rallies – The New York Times

This is a sad little article.