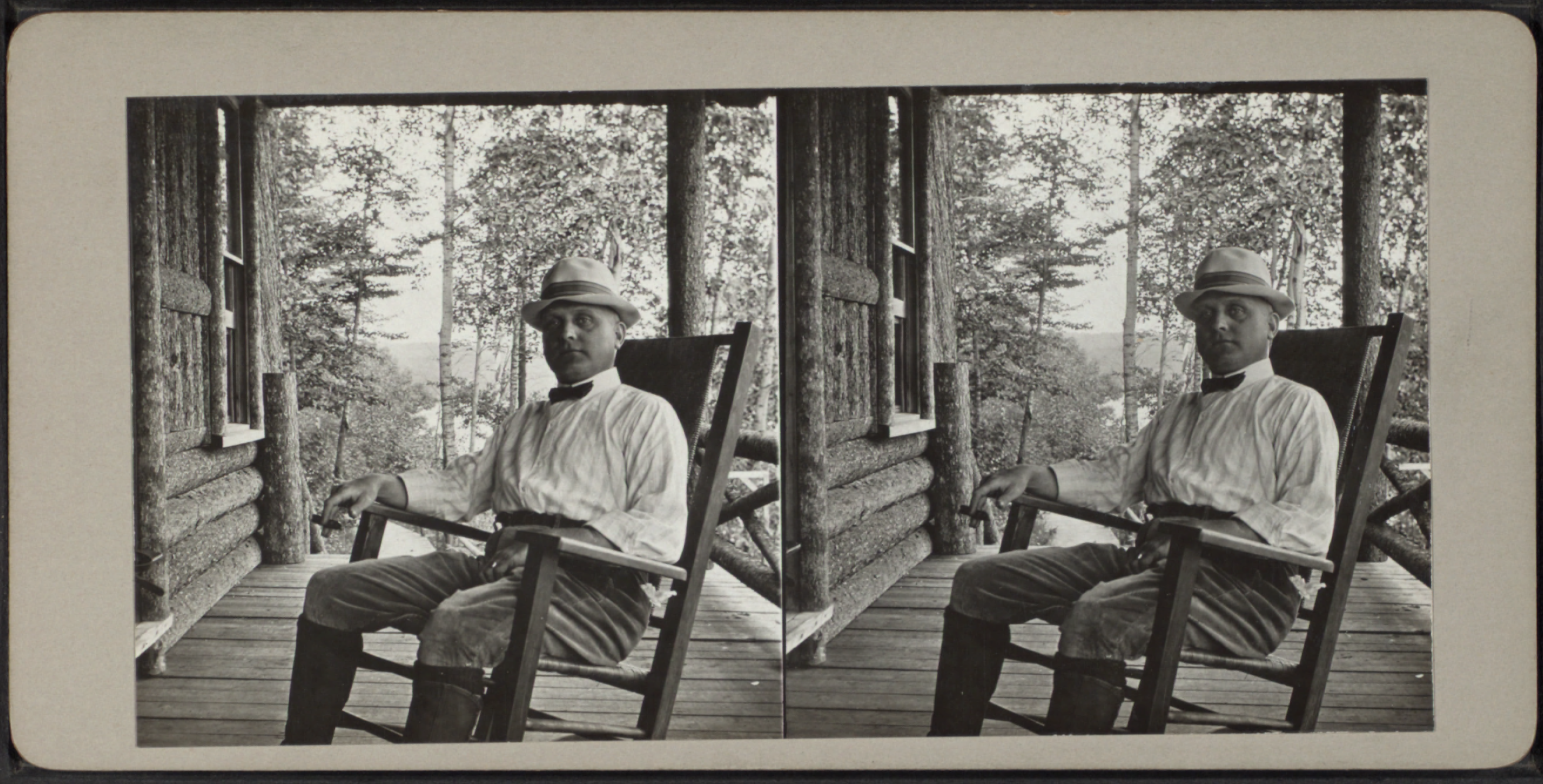 It’s the last day of June and I’m sitting on my brother’s porch in Chelsea. It’s not exactly cool even though it’s morning. I will have to go in soon due to the heat.

I played some Beethoven and Joplin on Leigh’s wonderful piano. Did I mention she had it tuned? It sounds great! Then I pulled up what Leigh calls their guilty pleasure stack and played through a bunch of pop music and other stuff. I find that the notation in popular music has vastly improved since I used it as a kid to learn about chords and songs.

It’s not so much hot as muggy this morning.

We are planning to go to the Detroit Institute of Arts this afternoon for the  Star Wars and Power of Costume show. Mark and Leigh are giving the visit as a birthday gift to their son-in-law Jeremy Bastian. Afterwards they are treating him to a meal at the restaurant of his choice. Eileen and I are tagging along. I think the rest of the local branch of the fam will probably be there as well.

NYTimes: This Is the World Mitch McConnell Gave Us

Interesting article by a biographer of Mcconnell. We are fucked.

What the New Supreme Court Will Decide | The New Republic

Good over view on the fall term. We are fucked.

The historian Barbara Fields once said, “You can say there’s no such thing as slavery anymore, we’re all citizens. But if we’re all citizens, then we have a task to do to make sure that that, too, is not a joke. If some citizens live in houses and others live on the street, the Civil War is still going on. It’s still to be fought, and regrettably, it can still be lost.”

Intrigued me enough to look her up. Now this book is on my list to read.

Calls For “Civility,” and Other Bullshit | The Boeskool

I disagree with the way this writer frames his discussion. I don’t think the point is civility. I think the point is that everyone (everyone) needs to be treated the same by restaurant owners and other people serving the public. I also think public shaming is not only the way to go, but counter productive since it feeds the right wing narrative of victimhood (victimhood of victors….. oy…. we are fucked).