Yesterday I found myself mulling over the people whom I currently serve as choir director. It encompasses an fascinating variety of people. I was sitting at church chatting with two of them, an ordained Methodist Minster and the woman who is studying organ with me who has a doctorate in comparative studies (of literature and opera I believe) and is fluent in German and has studied oboe.

The Methodist Minster dude was interested in learning more about the Deacon’s role in the great Liturgical masterpiece, the Exultet. I had shown him a resource book to help him (Marion Hatchett’s Commentary on the Prayer Book which is quite good).

It’s quite a crew when I think of it. Fifteen people total, many with doctorates and wide life experiences. We even have a token young person in the Bass section.

I guess this is another area of my life where I am lucky.

As a whole, this group is very patient with me as a director and follows my instructions in my attempts to help them sound better as a choir.

The one studying organ with me left me some funny pictures on my music stand yesterday.

I posted them without comment on Facebooger because my phone wouldn’t let me put comments on them and just shot them into cyberspace. In this one, my student echoed our conversation about how organ technique actually works (one turns pipes off with active release returning them to a state of rest, this is sometimes called “playing in sympathy with the instrument.” I got the idea from Craig Cramer.) My student compared it to jumping off a diving board, the release being the upward motion of the dive itself in the air. Not bad.

My daughter Sarah “liked” these on Facebooger. I’m not sure they make much sense without any explanation. But I know Sarah and I both appreciate drawings like these.

These were stuck all over the score of my postlude for Sunday which was sitting on the organ music stand. It gave me a smile as I settled down to practice yesterday. 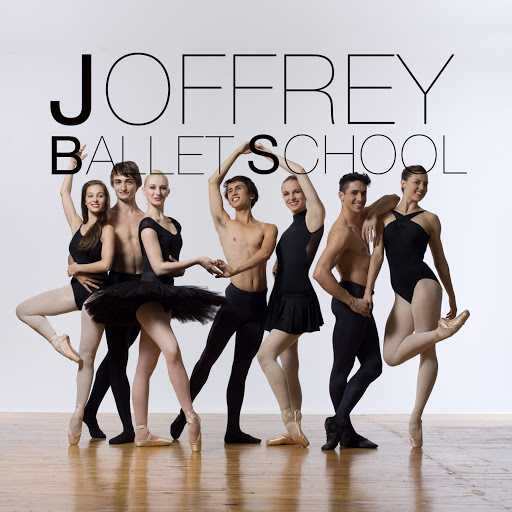 I have my Saturday morning free, but this afternoon I am accompanying for Joffrey Ballet auditions at 1 PM and have a funeral to play for at 4 PM.