The ability to adapt well to a troubled world is not a sign of mental well-being.

a poster on a wall in Romania, quoted in Siegel’s book Mind

Eileen is a happy camper. She finally got a local company to come and begin removing our bat colony. She engaged a different company last year but they quit responding to her. While she and Stacy from the bat removal service were traipsing around our house, I walked over to Evergreen Commons and treadmilled.

It’s been a tough month or so for attending to my ongoing health stuff. But after my doctor’s appointment Thursday, I picked up the pattern and am trying to lose some weight, get my blood pressure down by doing so, and moderate my drinking. Exercise is part of this. 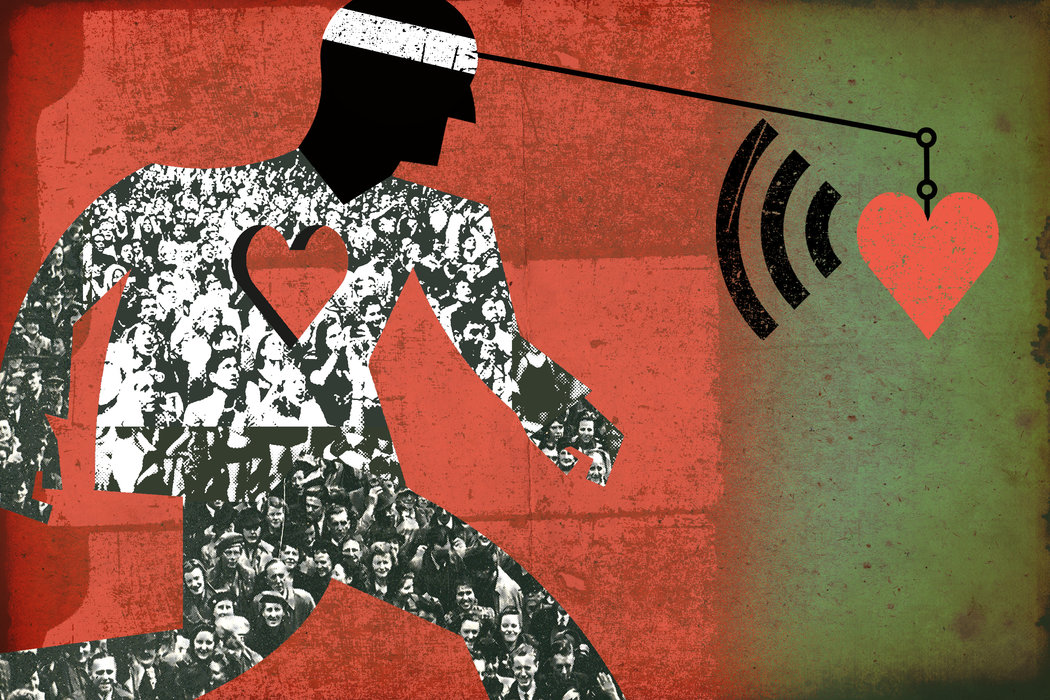 Not a day goes by that I don’t do some music. But I avoided going to church yesterday. Instead I played Bach and Mendelssohn on the piano as well as the Walther chorale preludes I am performing tomorrow at church.

I’m also knee deep in reading about Bach. in addition to the Williams’ book,  Bach: A Life in Music, I have returned to the updated Bach Companion which is a wealth of new information.

Recently I discovered that the Michigan Secretary of State has some cool online stuff. You can check into line from their website before arriving if you wish. Also, you can make a specific appointment time which speeds up things considerably. Earlier I had made an appointment for yesterday afternoon. We are switching Mom’s car into our name (since she is dead). It only took about fifteen minutes. Wow.

We dropped by the library and my eye fell on Andrew Lloyd Webber’s memoir, Unmasked. 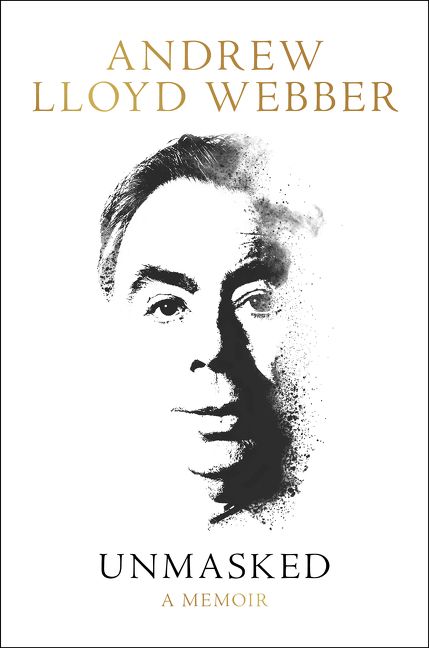 I came home and did some serious escape reading in this book. It’s kind of trashy, but it gives me another window on life and the arts in the good old U.K.