Greek continues to be both challenging and rewarding. I am hoping that Plato is harder than Homer. One of my goals is to read Homer. The text promises to eventually use excerpts from Homer, but I am bogging down a bit at this point since Plato is the source it has been using. The teaching text has switched to more of a philosophical dialogue. Plato was introduced with the trial of Socrates scene. Unsurprisingly, the language in that is not as developed as it is in Plato’s philosophical dialogues.

Eileen had a bit of a scare recently. On Sunday evening she saw a flash of light. She realized that it might be symptom of a torn retina, something I have gone through. So yesterday found us sitting at the eye doctor. Thankfully she doesn’t have a torn retina, just a symptom of a normal aging condition type disease that will go away (I can’t remember the long specific  name of it). She was a trooper about this, but I think she was worried. As we said returning from the eye doctor, how can you weave, if you can’t see?

I’m blogging earlier than usual this morning. I have been begun skipping posting occasionally largely due to the fact that my life is full and so are the lives of my primary audience: my adult children and extended family. I began building websites back in the nineties. At that time I was sorely missing collegial conversation having been spoiled with it for most of my adult life.  My misguided theory was that I could have conversations with interesting people online now that the world wide web was almost up and running. Hah! 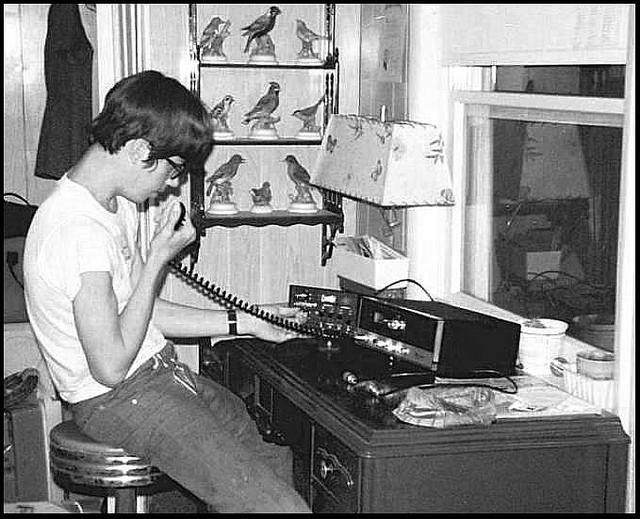 Now, I suspect that a few family members check here to see how I’m doing and what’s going on with me. With the onset of two new beautiful grand daughters, it seems that all my extended family members have very full lives and while they might be interested in what’s going on with me (Hi guys!) at the same time I don’t feel like they are checking on me as much for support and comfort.

I hasten to add here that my own life is a full and rewarding one. Not a day goes by that I don’t realize how lucky I am. Lucky to loved by family. Lucky to have books and music in my life on a daily personal basis. Lucky to have rewarding work at church. A place to sleep, food to eat, blah blah blah. You probably know the drill. 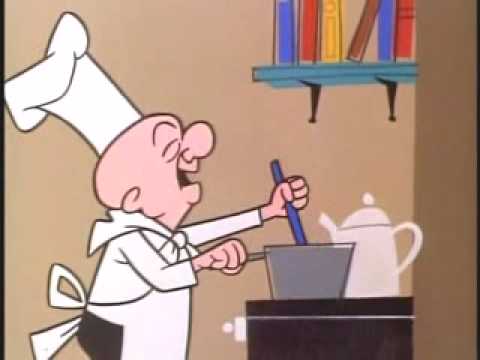 This Halloween we are skipping the Jack O Lantern thing. I usually make sure we have pumpkins to carve. But this year has been one of survival and recuperating not only from the recent Organ Dedication Recital but also a culmination of three years of lots of extra (rewarding) work. I am still heaving that sigh of relief. This means doing only necessary tasks until further notice.

I have contracted with a harpsichord  builder to finish refurbishing my harpsichord. I received an email from him in which he mistakenly was expecting me to bring my harpsichord to his Northville Michigan shop this past Monday (yesterday). I replied that we had agreed that I will bring it to him on Nov 27th. Maybe he got his months confused. At any rate, I will rent a vehicle large enough for my instrument and make the 2.5 hour drive over on that date despite the fact that my quasi son in law Matthew will be returning to England that day.

Alex Vitale on The End of Policing | FAIR

I listened to this podcast recently. Vitale outlines a history of policing I didn’t know: that it began in England with officials emulating the occupying force in Ireland. I like analyses that ask the basic questions of what is trying to be accomplished and where did ideas come from.

‘I don’t expect him to have much impact, but the truth often doesn’t. But it still matters. 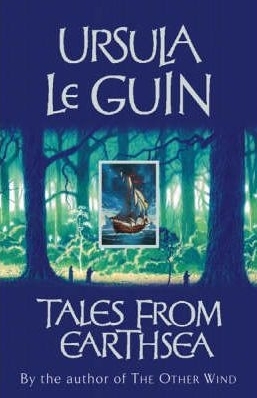 I finished Tales from Earthsea last night. I enjoyed most of it. At the end Le Guin has a bunch of supporting essays about the world she created. I found this not so interesting but plugged through it. I have the next volume, The Other Wind, in an ebook, but ordered a hard copy yesterday.

I finished an ebook copy of Harold Bloom’s collection, Till I End My Song. Bloom can be helpful, but needs to be taken with a large grain of salt. Most of the poems he put in this anthology were interesting, though not all were specifically the last poem created by the poet. But as usual he left out a lot of poets. Still it was fun to read.

3 thoughts on “jupe rambles on”