Interesting ideas on Krista Tippett’s NPR show newly christened “Being’ (formerly called “Speaking of Faith). I admit that I am still somewhat chagrined as I find myself drawn back into religious stuff via the constant renewal of my interest in church music and continuing to stumble across ideas that connect me with spiritual thinking.  But I must conclude that my personality which seems to be one of struggle with understanding and meaning inevitably somehow connects with spirituality and ideas of greater meaning and that’s just who this dude is.

Tippett’s current program is an interview with scientist/theologian John Polkinghorne. I was listening to the podcast this morning when I realized that what he and Tippett were saying about one aspect the nature of evil hit me as completely logical and inevitable. 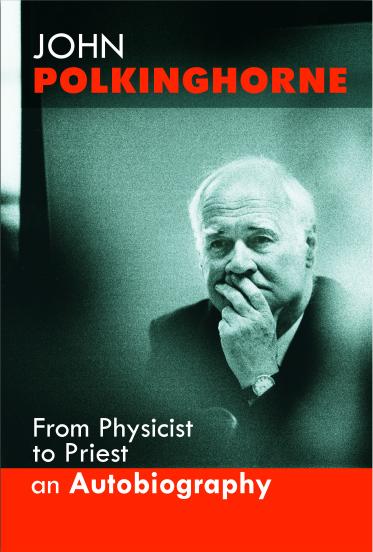 The idea that there is a dark side to all possible sequences of events. That life is not only clockwork (like the rising of the sun and the orbits of the planets) but also is clouds (chance and fractals).

And that the  freedom and unfolding of uniqueness inevitably leads to the complete gambit of possibilities which are logical and inherent. 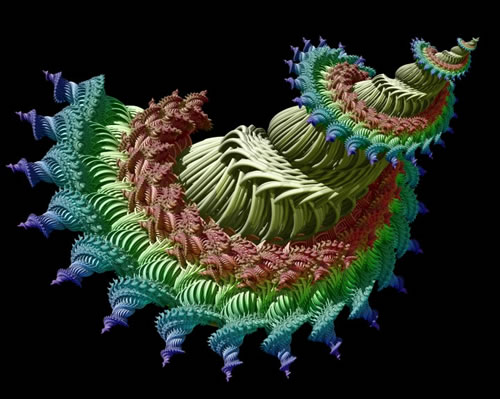 So if tectonic plates behave the way they do, they shaped the form of the continents we have on earth to day but also create tsunamis.

You can’t have one without the other.  If all possible permutations of living cells are possible (and needed) for evolution, there will be some cells that run amok as cancers as well as cells that evolve into sentient beings.

I’m not being as eloquent as the learned Dr. Polkinghorn. You might want to listen for yourself. Link to “Being” show called “Quarks and Creation.”

It is along these same lines that I was mildly astonished to find myself reading in the 1929 collection of journal entries of a young minster in Detroit named Reinhold Niebuhr called Leaves from the Notebooks of a Tamed Cynic.

It’s an old paperback which has been sitting around my life for years, I’ve always meant to read.  I get these hungers for poetry and meaning sometimes just like I get hungers to read books that have information about history and people (like Apollo’s Angels).  Last night I just happened to pick up Niebuhr’s book.

I am interested because he seems to have been a healthy influence on religious thought. He also filled the pulpit in a downtown church in Detroit from 1915 to 1928.  I spent some time myself in downtown Detroit in 80s  attending Wayne State U. I also worked in downtown church (First Pres) for about a year during this period.

Here is the first sentence (on page 13) that leapt off the page at me:

We are a world-conscious generation, and we have the means at our disposal to see and to analyze the brutalities which characterize men’s larger social relationships and to note the dehumanizing effects of a civilization which unites men mechanically and isolates them spiritually.

The words, presumably written in the original 1929 edition, could have been written last week as we seek to understand our violent nature as humans and the impact of an increasingly present technology in so many aspects of our lives in the first world. Speaking of this tech, yesterday I spent a half hour or so in front of the Wii. Eileen borrowed a fitness Wii CD rom and physical platform.

The program told me how much I weighed, asked me to set a goal for getting my weight out of the obese range, taught me some yoga poses all involving a bio feed back on balance (since I was standing on the platform), walked me through several games which involved co-ordination and body balance.  Pretty cool.  When we get money again (right now we are temporarily cash poor) we will buy this dang thing.