backing up and redoing some Greek

Sigh. A few days ago, I decided I needed to back up a chapter in ,my Greek studies. The array of verb tenses I am supposed to know at the end of the sixth chapter is daunting. I need to spend more time drilling them (i.e. copying them over and over). I am also planning on re-translating all four sections of Chapter five. In the course of doing this I plan to carefully identify and describe the verbs.

The text is very systematic. The learner not so much. At the end of chapter 6 I figured out exactly how they presented the new tenses:

This is eight different patterns of verb conjugation. Oy veh!

I think I can master them with some thorough (slow) review and study. But good grief! 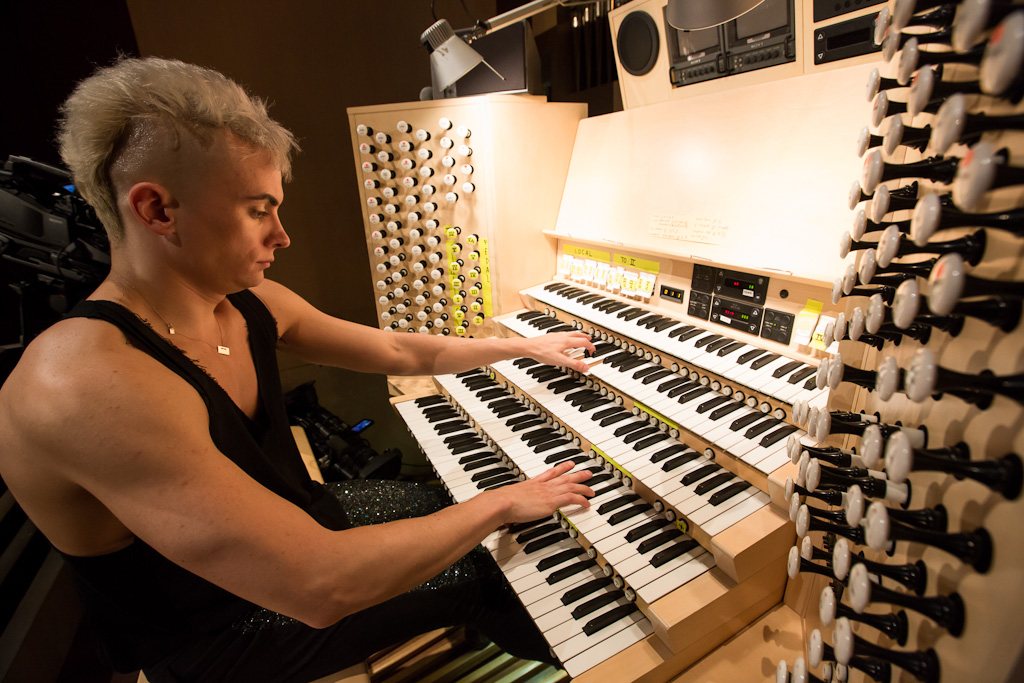 Similarly, I’m lining up some organ pieces to learn during this period of not performing organ music in public. So far, I have been working on the following

No workers have shown up at church yet so i have had unfettered access to the old organ. This will undoubtedly change soon.

This book keeps popping up on my radar. My boss, Rev Jen, has done some reading in it. Apparently it talks about the Devos money as well as the Koch. After I finish Strangers in Their Own Land by Hochschild, it will probably be my next political read.

I tried to watch a video of President Elect Trump’s news conference, but I couldn’t hear the questions, so I read the transcript. Pretty convoluted stuff.

Some ongoing break down of the press conference.

This looks pretty good to me. We’re going to need it. I wasn’t too impressed with Robert Reich’s idea of not looking at or listening to or reading Trump’s inaugural address. Now is not the time to stick our heads in the sand and do the denial thing.

I haven’t watched or read this yet. It has limited appeal to me at this point. But most of my friends seem to be all over it, so I guess I need to check it out.