My meeting with Jen was fruitful. She didn’t really expect me to want to keep playing weekends in September. She is going to look for subs starting with labor Day. I am already committed for that weekend but would like to stop playing these services as soon as I can.

Eileen told me that she didn’t sleep well the night before last because of Jen’s email about extending my tenure another month. We are both ready for me to be done with this gig.

I went to the Farmers Market yesterday. I have fallen into a rhythm of doing this before Eileen gets up. That works well. I bought a salmon.

It was the smallest one he had. It was a bit over 9 lbs. They were on sale at 5 dollars a pound so it seemed like a good idea. On the ride home I began to wonder about the wisdom of it. Thank god for youtube. With the help of a video I cut it up.

These all went into the freezer with Eileen’s help wrapping them.

This morning I made bread.

Then while the oven (and the kitchen) was hot, I cooked up the scraps from the salmon and all the mushrooms in the refrigerator. The mushrooms needed to be used. 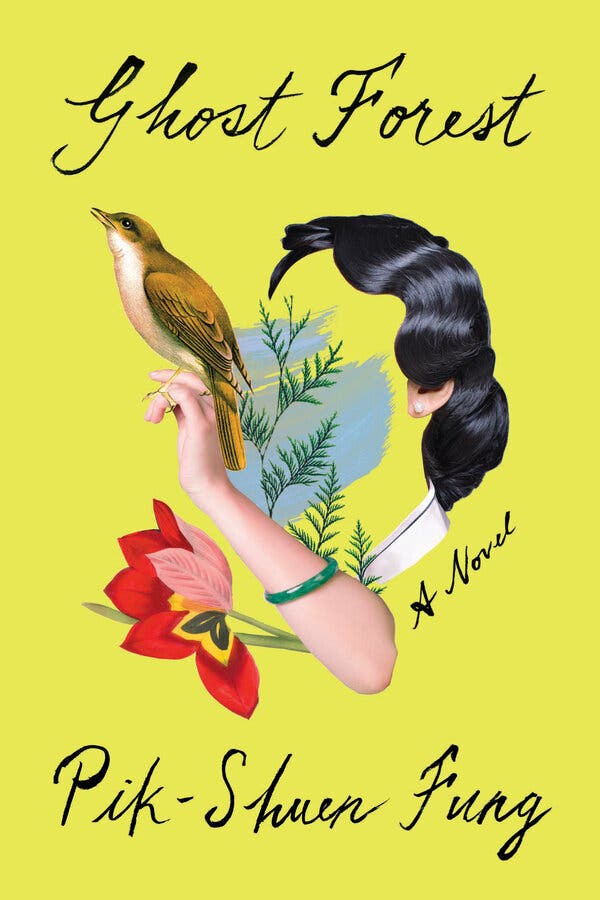 I read Ghost Forest by Pik-Shuen Fung yesterday. It was a random Facebook recommendation according to my notes. NYT has a useful synopsis.

“In Fung’s quietly moving “Ghost Forest,” the author takes a choral approach to her unnamed narrator’s family history, after her largely absent father’s protracted illness and death. The young woman’s family immigrated to Vancouver in the 1990s, but her dad stayed back in Hong Kong to keep his manufacturing job, visiting them only sporadically. “Astronaut family,” she explains: “It’s a term invented by the Hong Kong mass media. A family with an astronaut father — flying here, flying there.” The narrator learns early in life to seek her father in the spaces he vacates — like in the smell of his pajamas, left behind after one of his brief trips to Canada.”

The Vancouver-Honk Kong connection was interesting. The chapters are very shot. I think they could easily pass for prose poems although I am not fond of that technique for poetry.  One review called them “vignettes.” That’s a good description. The story unfolds in charming jumps and starts with local color in Vancouver, Hong Kong, and Hangzhou. This last city was where the narrator studied Chinese painting. She later returned to the city visit her father. 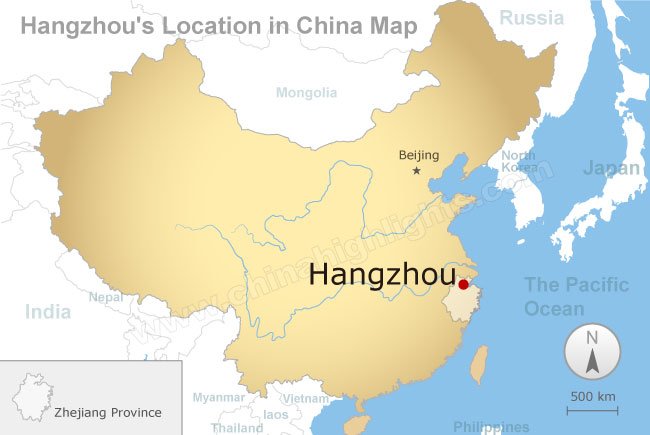 The title of the book is the title of a paining by the narrator. I learned some history from this novel. Guan Daosheng was a thirteenth century painter and poet. Her husband was also a painter. Fung says that Guan Daosheng has only one authenticated painting that survives, Bamboo Groves in Mist and Rain.

It’s hard to see clearly in what I could find online, but details reveal the beauty of the work. 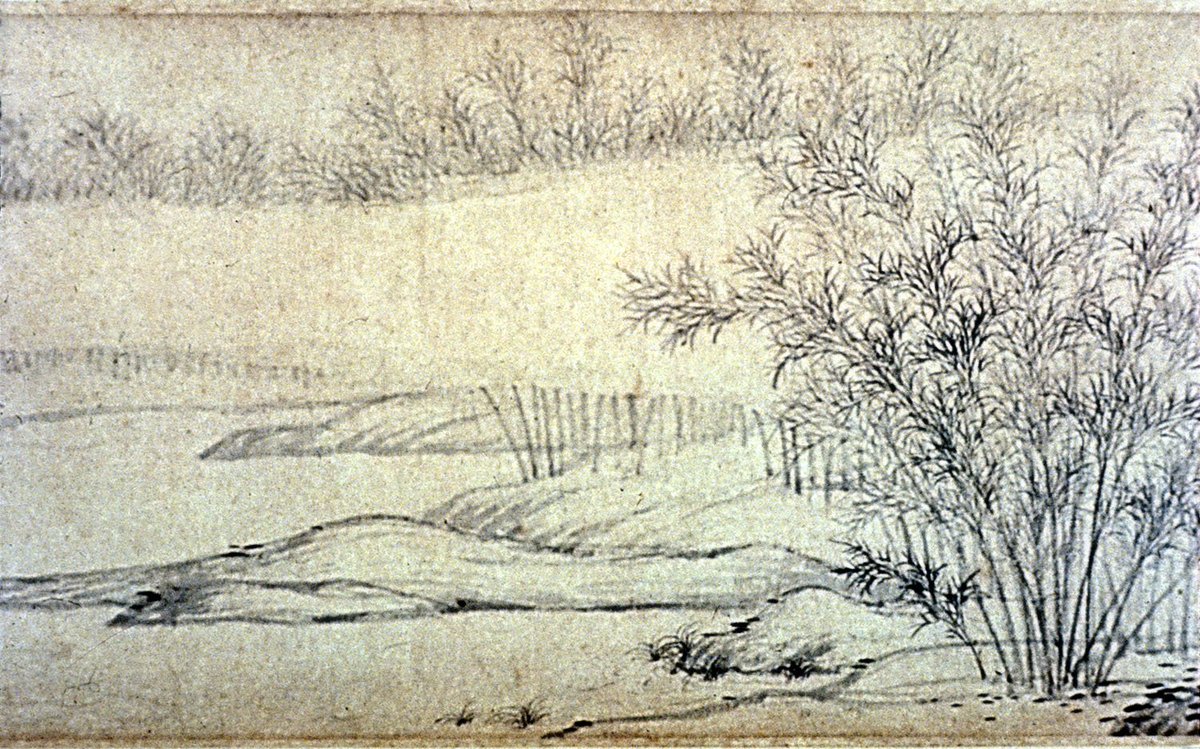 Guan Daosheng was also famous for her beautiful calligraphy as was her husband and her son. The mutligenerational aspect is also something Fung puts in her novel. She studies art, both Western and traditional Chines. Her mother was a frustrated artist and her grandmother composed an opera.

Eileen is thinking of reading this novel. I liked it.

This morning I listened to a podcast on  Laundry done right.

That was a bit goofy but it distracted me. Basically I learned that we are doing our laundry right in a front loading washer with cold water. Also there was info on dishwashers. Using a dishwasher uses less energy than running hot water for two minutes from the kitchen faucet. Who knew?

After that I listened to string quartets by Barber and Charles Ives. Great stuff.

For my more vigorous exercise I listened to Flaming Lips.

Eileen got up early because she planned to go downtown to visit a sale at Terrmanns. She just got back a few minutes ago. She bought a clock as a gift for our great niece Cassidy who is getting married.

I also listened to The Lawfare Podcast: With Disinformation, The Past Isn’t Past.

I haven’t finished it yet but it’s not too bad. I like the Lawfare podcast.