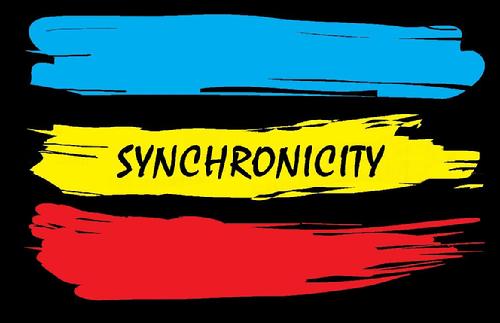 Synchronicity is “the simultaneous occurrence of events that appear significantly related but have no discernible causal connection.”

This morning I’m mulling on the synchronicity of my reading and the recent election in Britain as viewed through the eyes of Russell Brand.

Russell Brand is a sort of comedian who has recently started a pod/videocast that I have watched. During the past week or two, Brand began to  in to his own idealism and to believe in the possibility of affecting a political outcome in a positive way.

The days after the election in which his admirable positions were soundly trounced, Brand seemed to move back into thinking that public government was broken beyond repair. 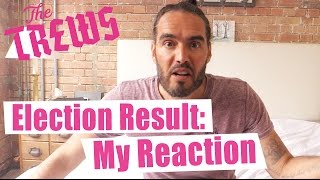 I admire this movement of his. The line between idealism and despair is a fine one. I have moved back and forth on it my whole life. 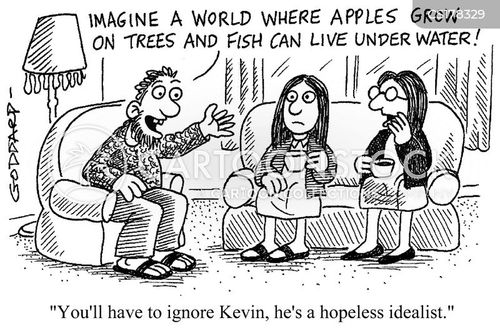 In the end, I try to choose to act when possible. But probably fail at finding ways to do so besides voting and meager financial support of causes I agree with.

I was delighted this morning when at the end of his essay, “Letters to an Innocent Bystander,” Thomas Merton uses the story of the emperor’s news clothes to drive home his point that we can no longer be “innocent bystanders” in the world.

Brand’s new movie which i haven’t seen is called “The Emperor’s New Clothes.” One can imagine his reasonable and unfashionable socialist ideas (with which I probably agree). 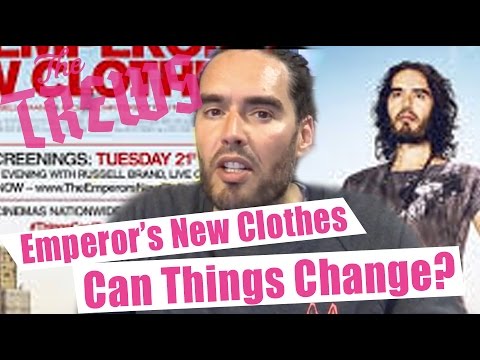 Merton’s world had some significant differences.

I mull them over as I read his work.

He hints then about where we have ended up in our time. But of course is speaking more about his time than ours.

One of the things I have always liked about Merton’s writing is that he addresses the reader in a clear and honest way, no matter from what context one is reading him. This is so different from most religious (especially Christian) writers I have read.

The beginning paragraph of this essay is an example of this. In it, Merton hopes that

“we have not yet reached the stage where we are all hermetically sealed, each one in the collective arrogance and despair of his own herd.” Thomas Merton This is uncomfortably reminiscent of the echo chamber effect of the internet.

Of course that’s not exactly what he meant. But he goes on:

“If I seem to be in a hurry to take advantage of the situation which still exists, it is, frankly, because I sometimes feel it may not continue to exist much longer.” Thomas Merton

Ahem. Again some resonance for the 21st century as it has turned out so far.

“In any case, I believe that we are sufficiently still ‘persons’ to realize we have a common difficulty, and to try to solve it together. I write this, then, in the hope that we can still save ourselves from becoming numbers.” Thomas Merton 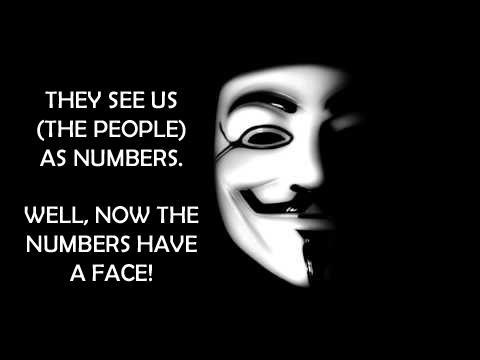 Finally, I found myself thinking about the intellectual dishonesty that Greenfield exposes in Chapter 7 of his book, The Myth of Choice.

Since I’m over my 500 word limit and your eyes are glazing over maybe I’ll write about that tomorrow.