I recently walked out of the library with a stack of “graphic novels.” The Hive by Charles Burns was one of them. 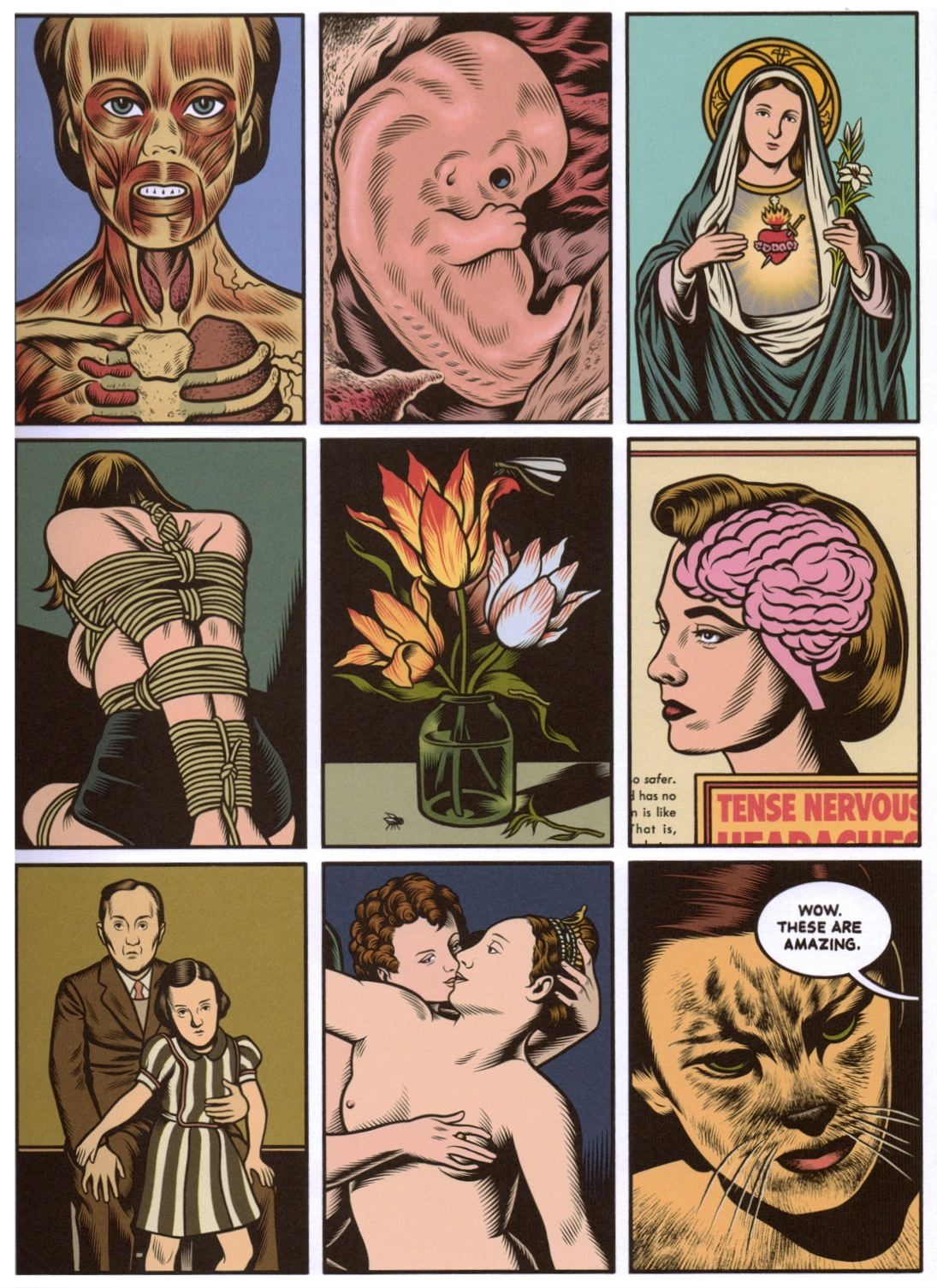 Later I went back to pick up the first volume Xed Out and re-read it. There are two story lines that runs through these books. One seems to be about a young man in a world that is much like the real world.

The other takes   place in a surreal world where the main character looks like the mask the young man in our world wears when he recites at rock concerts. 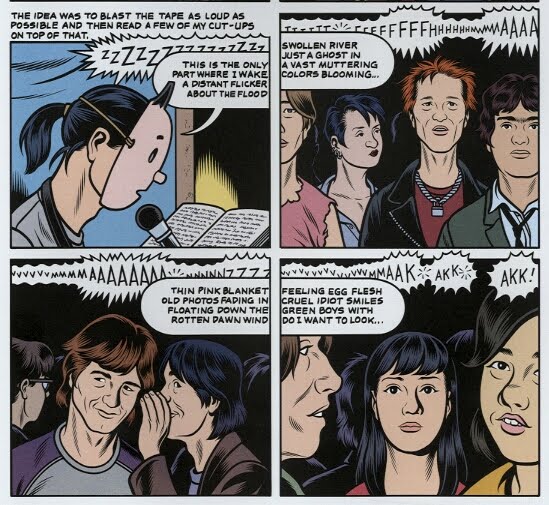 Both worlds overlap in the odd images Burns finds to replicate.

There is a lovely subtext in the fact that in both worlds, the characters are preoccupied at points with comic books. Burns faithful reproduces panels from these comic books but gives them a odd cool twist.

Burns makes reference to many artists and musicians through the conversation of his characters.

Lucas Samaris who has used (like the main character) has  used polaroids in his work. 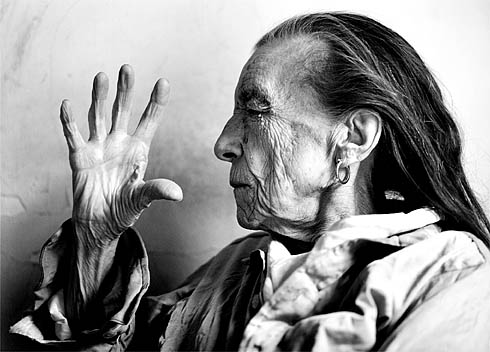 Louis Bourgeois who died a few years ago is also mentioned. I have seen her wonderful spider sculptures. Burns uses a drawing of hers which he faithfully reproduces in his comic. There is more. All I can say is that I await the next volume (they seem to be coming out every couple of years). In the meantime if you can, read him for yourself.

I read another book Monsieur Leotard coauthored by Eddie Campbell and Dan Best. This one didn’t work as well for me. It tells a fantasy story about circus performers.

But I enjoyed The Death-Ray by Daniel Clowes whose work I read when I can get my hands on it. I do love graphic novels.