Little health report for those interested put at the top of the blog so eyes don’t glaze over in the midst of my rambling and miss it:

I decided yesterday to make an appointment with an eye doctor to take a look inside my eye. I am resigned to the fact that something is wrong with it, but it would be good to know more about that. I am expecting the doctor to be able to either tell me that my retina is in the process of detaching or maybe the odds of how long before it does. Or maybe something more hopeful. As I mentioned a couple days ago I have a new pretty dramatic floater which is beginning to feel vaguely like a familiar (spirits that attend the magician). 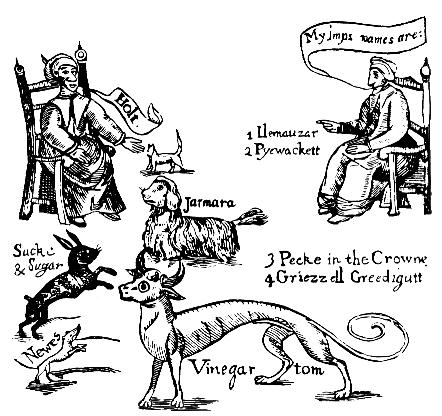 Since one of the reasons I write (but not the only reason) is to update my family and interested friends I thought I would mention this here.

Glenn Gould’s radio broadcasts are available on record and on Spotify. I listened to the entire “Idea of the North” last night. Googling reveals it is also available on a CBC site. It uses disembodied voices talking about many aspects of the northern areas of Canada. Gould has mixed them like counterpoint so that the voices sometimes sound simultaneously. But through the clever and simple use of attenuating one or more at time the ear is drawn to phrases and comments much as it is in a fugue or some other piece of counterpoint. This is Gould’s technical point. But not his content. The content is about vastness and solitude, about Canadians and indigenous peoples of the place. It is truly a wonderful piece of music to my mind.

My used paperback copy of  Voices of Silence by André Malraux arrived in the mail yesterday. Gould claimed Malraux along with McLuhan as strong influences even though his biographers say that his thinking is more original than derivative.

Malraux coined the term “Museum without Walls.” Writing in the fifties he is parsing out the effects of technology on the visual arts. The “museum without walls” instantly reminds one of the interconnectedness of the world right now. But Malraux was trying to understand the impact of dissemination of images via photography, especially images of works of art and how it changes how we see them.

From there it’s not hard to see how Gould would take this idea into the world of recording music. Gould obviously buys into what I previously thought of as a John Cage concept: that all sound can be understood musically. Or that there are no barriers between listening to music and any other sound. 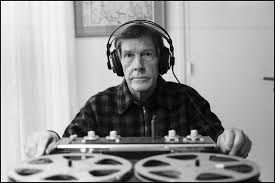 The makers of the movie “Thirty two short films about Glenn Gould” wordlessly and artfully show this. The actor playing Glenn Gould drives up to a truck stop restaurant. He is greeted by the waitress who asks if he wants his usual. He then sits and we watch him listen to the conversations around him. This is the whole scene. He smiles and is obviously enjoying the counterpoint of the voices. Very cool. 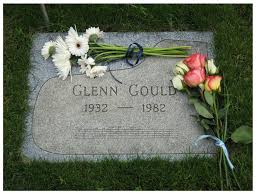 2 thoughts on “health report and sound as music”