My piano trio had its last rehearsal before a hiatus. Our cellist, Dawn Van Ark, is having surgery on her hand for carpel tunnel syndrome. I found myself exhausted in the rehearsal so the idea of not having an afternoon Thursday commitment for a while had its momentary attraction. However, I also find the weekly rehearsal a source of delight and replenishment. So whatchagonnado? 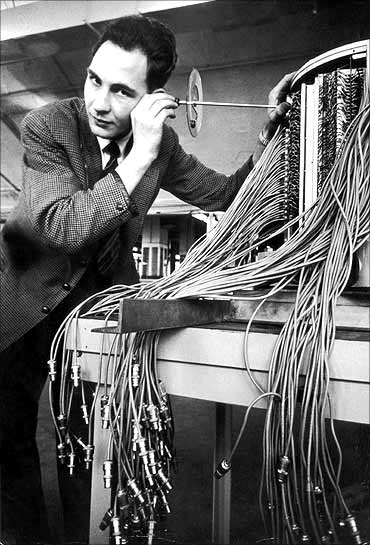 Thinking about connecting with information online, I have been pondering  Ethan Zuckerman’s use of the word, maxima. He defines it as a sign of what’s popular at the moment for a particular population. This can be significant when first discovering a new idea. He cites a friend’s initial discovery of Bob Marley’s music.

His friend, David Arnold, is obsessed with the music. When asked how he first ran across it, he said he was in a record store and noticed a Reggae section. He didn’t recognize the genre and was interested in knowing more about it. He noticed that Marley had many records available and figured he might be a place to start.

This Zuckerman was saying is a kind of maxima experience. 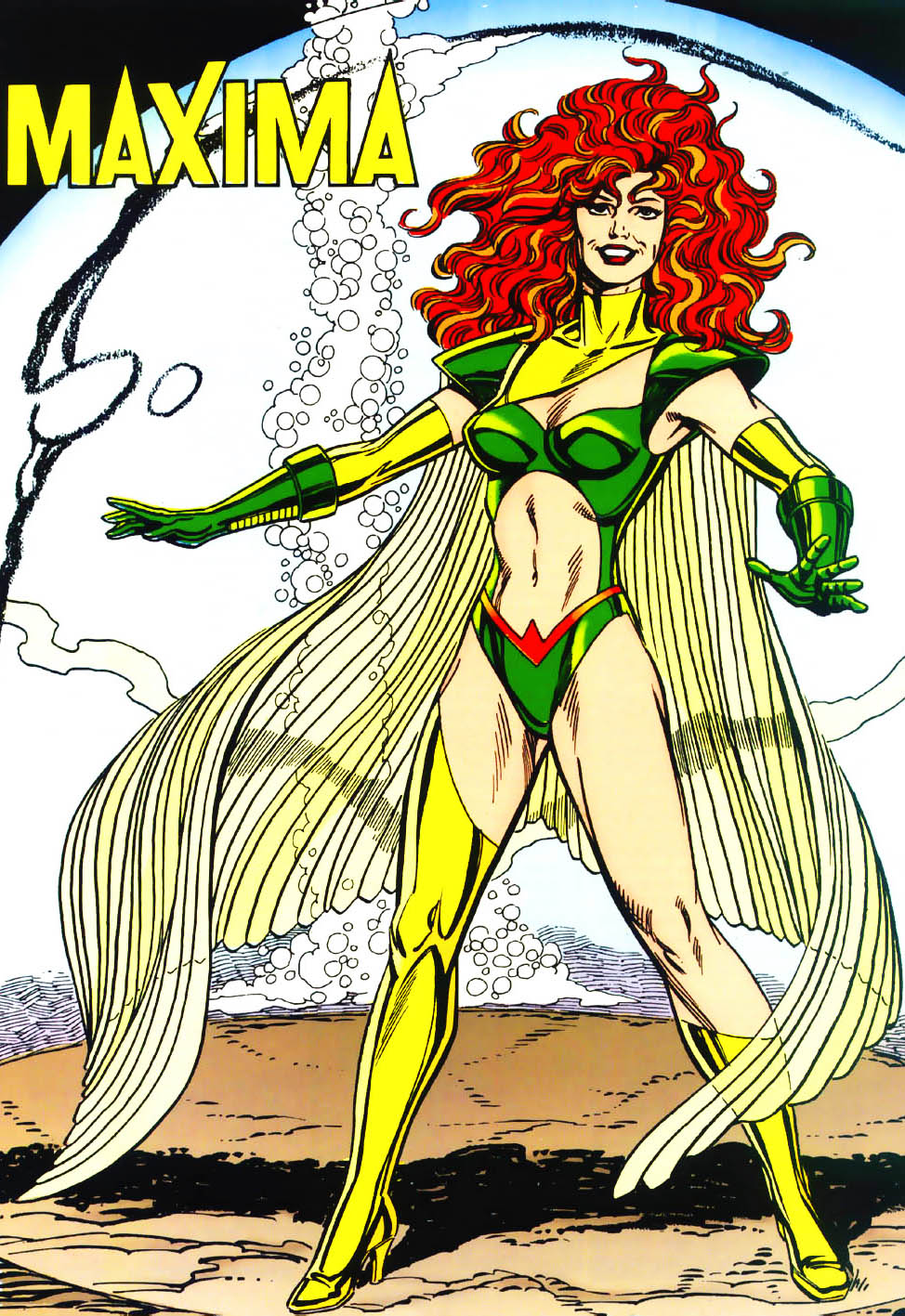 Twitter trending can point to this sort of thing. It reminded me of when I search on Spotify and see the most popular tunes by a certain artist or composer, I often click on the popular ones to get an immediate sense of what is trending.

Of course this doesn’t work mindlessly. Recently I was checking out a group called Take Six. When I spotified them, they’re most popular tunes were all Christmas tunes. I figure this reflects recent trending, but didn’t show tunes by this group that were interesting. So I went down through their playlist and discovered they had some wonderful arrangements of some songs I admire like “Taking it to the streets” by Michael McDonald and “Don’t Give Up” by Peter Gabriel.

Zuckerman talks about maxima in terms of his examination of serendipity. (Here’s a link to an expanded lecture he gave in 2011 called “Desperately Seeking Serendipity.” I haven’t read it entirely yet and notice that he seems to quote from Rewire  or at least touches on some of the ideas). The notion of how one comes in contact with significant new ideas and art is a tricky one that I keep pondering. I like to see that randomness is being factored in as essential. So many times I have had random hunches pay off.

It was randomly that I picked up my first vinyl records (at KMART of all places back in the 60s!!!) of the Doors and Leonard Cohen. I remember in both cases being intrigued solely by the album covers of Strange Days by the Doors

It was strictly a happy accident.