Still sort of semi vacationing in my hometown. I slept in this morning. Then got up and started working on Greek. I discovered that I am only three sections away from where the text will change it’s orientation. The sections I have been translating and studying are drawn from multiple sources. According to the text this will change to using only one source for the passages to be studied. It’s easy to see how this will eventually transition into only studying ancient passages. At this point, the sources are supplemented with text. So far they are sort of historical fiction with characters speaking and acting. It’s just enough to keep the student interested and he/she learns the language.

I am excited to be closer to the earlier sources in my study.

After giving an organ lesson, i came home and returned to reading The Art of Listening by the sociologist, Les Back. The chapter I read today is called “Listening with the Eye.” In it he describes a collaboration with Paul Halliday (a photographer) and several of his students. 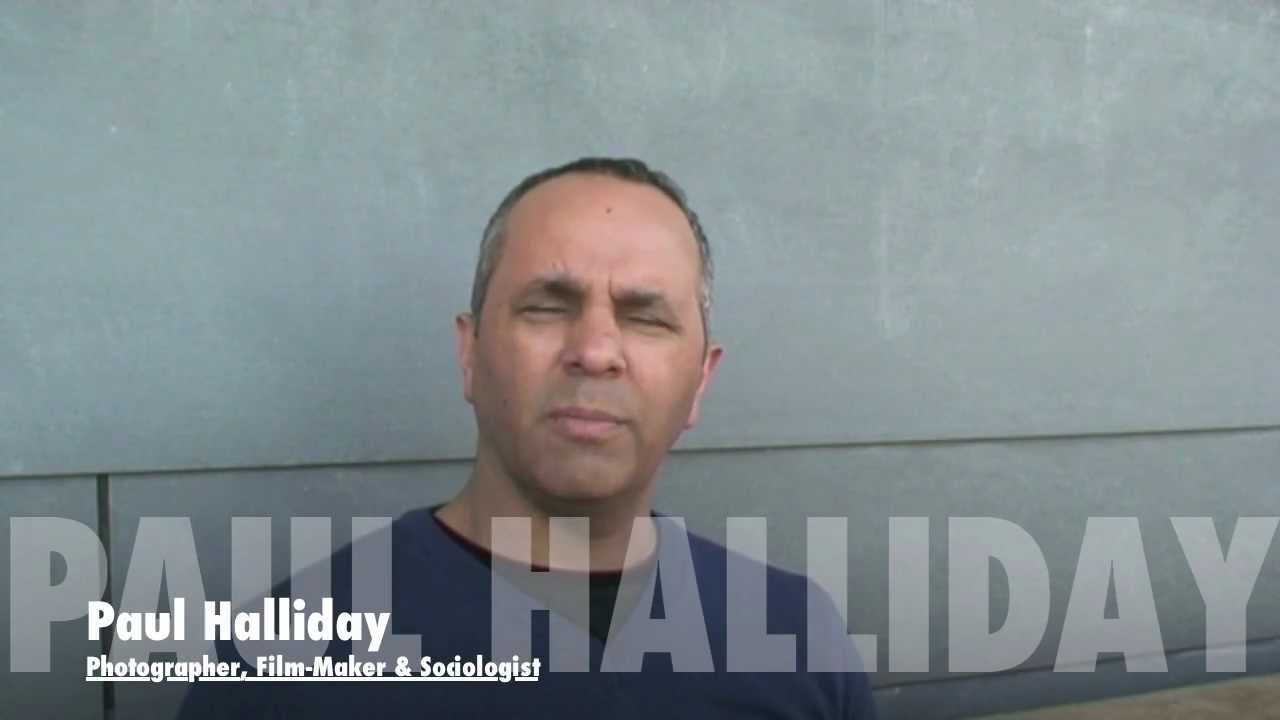 The students used a Victorian box camera to photograph people on the street. Les Back talked to them about Walter Benjamin’s ideas in his essay, “Theses on the Philosophy of History.” I haven’t read the essay yet, but plan to. Here’s a link to it.

Then the students spent two years taking pictures of people on the street in Brick Lane, East London. Each person was first asked if their picture could be taken (given is another verb Back discusses). The Victorian camera is very large so the process was far from covert.

Back cleverly points out that they took 200 pictures in this time. The exposure time of a Victorian camera is long but less than a minute. So what they end up with each photograph is “a fraction of life, a deep partiality that is nonetheless vital,and to my mind, precious.” The striking image on the cover of the book is one of these photographs. Donna, the person in the picture, has had Stevie Wonder’s song, “Isn’t she lovely?” tattooed on the inside of her arms. It was a song she sang to her god daughter as she was dying.