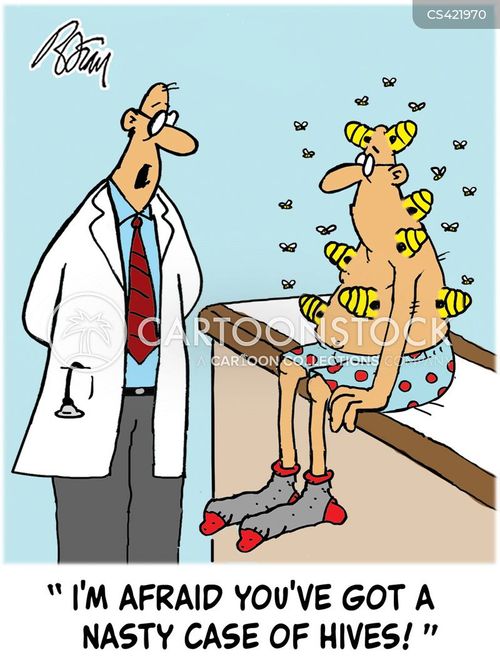 My hives seems to be subsiding a bit. At least I hope they are. We turned off our air conditioning yesterday and opened the windows. I think I miss fresh air. I practiced guitar a bit in the afternoon. I do find it satisfying to rehearse Bach and Gervaise. The latter composer is once again an example of how I have been influenced by The Pentangle. It is in their recording (John Renbourn actually) of Bransle Gay that I first heard of Gervaise. Since then I have not run across this composer very much, but I do like the dances he seems to have written/arranged.

Here is the recording of it that I have known since I was younger.

I still love to play and listening to the music on this recording. I have a collection of guitar pieces edited by Renbourn. Yesterday I began working my way through another piece by Gervaise in it. Lovely stuff.

I have been reading in Alan Jacobs’ The Year of Our Lord 1943: Christian Humanism in an Age of Crisis. It’s basically about the response of five people to WWII, especially regarding the morally dubious notion that the Western Allies won not because their cause was right but because their forces were superior.

The five thinkers are W. H. Auden, T. S. Eliot., C. S. Lewis, Jacques Maritain, and Simon Weil. All of these people are thinkers I have read and am still interested in. Jacobs doesn’t have the clarity of mind of any of them, but so far it’s kind of an interesting read.

And he quoted a beautiful Cranmer collect.

Most merciful God, the Granter of all peace and quietness, the Giver of all good gifts, the Defender of all nations, who hast willed all men to be accounted as our neighbours, and commanded us to love them as ourself, and not to hate our enemies, but rather to wish them, yea and also to do them good if we can …. Give to all us desire of peace, unity, and quietness, and a speedy wearisomeness of all war, hostility, and enmity to all them that be our enemies; that we and they may, in one heart and charitable agreement, praise thy most holy name, and reform our lives to thy godly commandments.

In Praise of Bernstein as Conductor: Movement That Mesmerized – The New York Times

Opinion | The Question We Must Keep Asking – The New York Times 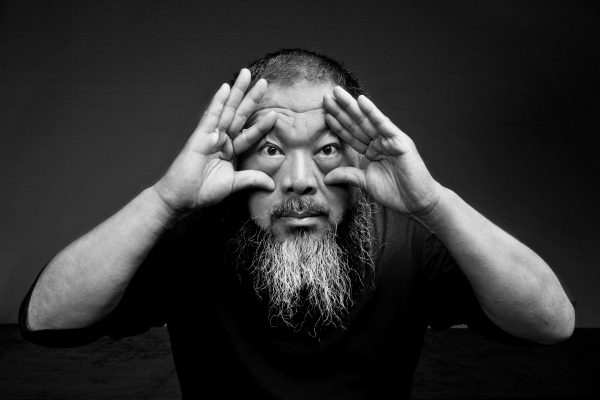 Ai Weiwei asks, “What is it to be human?”

Hold your breath: a song of climate change – The New York Times

A poem by Bob Hicok