Weird. I have just been ranting and wandering in my blogs lately. But I am getting more hits than I expect. It’s hard to tell what it means, if anything. 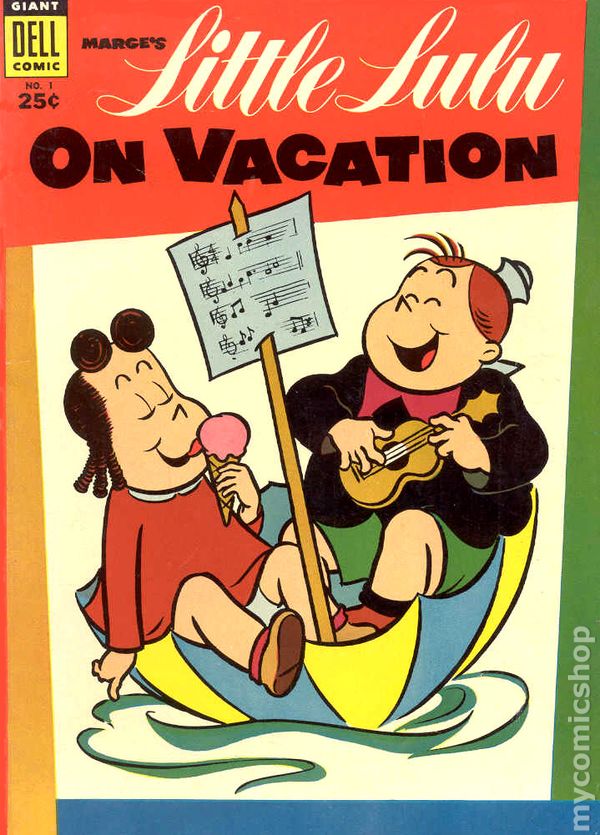 Since I am flying away to California soon, I began to feel flooded with relief yesterday morning even as I prepared to go play the service at church.  I have been carefully preparing the little prelude by Peter Hurford on the hymntune Nicea. I went a bit early so i could go over it once again. That and the psalm and hymnody and service music.

I discovered that the name of the prelude didn’t make it into the bulletin. Instead last year’s Trinity prelude was retained which was a trio movement by Distler. O well. The last thing I said to my boss was a reminder that the prelude was incorrect for this Sunday.

Also there were other errors in the bulletin. The number for the Lamb of God was incorrect. I didn’t figure this out right away. During the peace I pegged several parishioners whom I knew sang and pointed out the correct number to them.

After service, John Tiemstra, the guy I have hired to sub for me next week, came up and introduced himself to me (See his article linked below). I found this pleasantly surprising. He said that his daughter takes him out for a meal and movie on Father’s Day. He suggested to her that they attend Grace so he could scope it out a bit. Very cool.

He pointed out that we prayed for the wrong bishop (Robert instead of Whayne). Oops. Another mistake in the bulletin.

It was satisfying that Tiemstra attended that particular service. It went very well. It was the first service where we sang the psalm as a congregation without choral leadership on an honest to God Anglican chant.

Leading Anglican chant on the organ is a bit tricky. One has to adapt the chant to every verse of the psalm. I mean to add rehearsing the upcoming psalm to my daily rehearsal but haven’t quite managed to do this yet. Yesterday I had time to mark it up and rehearse it before service. That helped.

The prelude (the unknown prelude by the unknown composer) went well. The congregation sang well. It was especially fun for me that we sang “I Bind Myself Unto this Day” for the offertory. We broke out a couple verses for men only and women only. I varied the organ accompaniment quite a bit. It’s a long but beautiful hymn and the congregation seem to sing it with vigor and enjoyment. Fun for me. Glad Timstra got to be there for that.

Today I have a long list of things I have to do before we fly away to California tomorrow. Eileen pointed out how much preparation it takes for me to take time off. More work. She said it was like that in teaching as well. Makes sense.

The guy who is subbing for me next week teaches economics at Calvin. Here’s a thoughtful blog post he did recently. Cool.

This guy has to remind one of a jazz castrati type. I plan to Spotify this music so I can hear what he sounded like.

Obvious inconsistency. Unfortunately this kind of incoherence is not limited to one political point of view.

4. Off with their heads! Eric Cantor, the Tea Party guillotine, and the certainty of conservative sell-out

This sounds like an incredible concert to me. John Zorn and others.

Bloomsday is coming. I think this guy sounds a bit grumpy about Joyce. Time for me to read a bit  more in Ulysses.

I YouTubed some of this composer’s work. She died discouragingly young (one year younger than me).

Eileen and I watched this movie last night on Netflix. I forgot how much I admire it.