Now that I have one less day a week of ballet, I seem to be filling up my extra time quite well, thank you.

Yesterday I spent a couple of hours beginning the re-cataloging of the church’s choral library. This will be my third attempt at this. When I first tried this some years ago I made a spread sheet of everything in the library or at least the adult choir sections. Unfortunately, since I don’t use spread sheets a lot I found myself accidentally fatally screwing it up when I used it as a catalog.

I then dumped all the information into google docs (second try).

Yesterday I began to go through those docs and update them to reflect exactly what is in the files. I got through four drawers (one file cabinet). My goal is to do the entire collection before adding some random shit laying around like dozens of files of kids anthems.

Before doing this I spent an hour or so editing an old file of the first movement of the marimba part of my “Pentecost Suite.” I am very hopeful that the scores I have given Rhonda are accurate. I find that the first time I use a score of mine inaccuracies do occur. The danger with this piece is that file I was editing did not seem to be the final version I submitted to Peter Kurdziel who commissioned this piece.

I had a hard copy of it and was trying to make new Finale files from it. When Rhonda and her marimba guy work on this, I will probably find out if I have managed to create accurate versions for them. I am hopeful that I have with maybe some very minor mistakes. I also spent time with my cellist, Dawn, and my violinist, Amy yesterday. 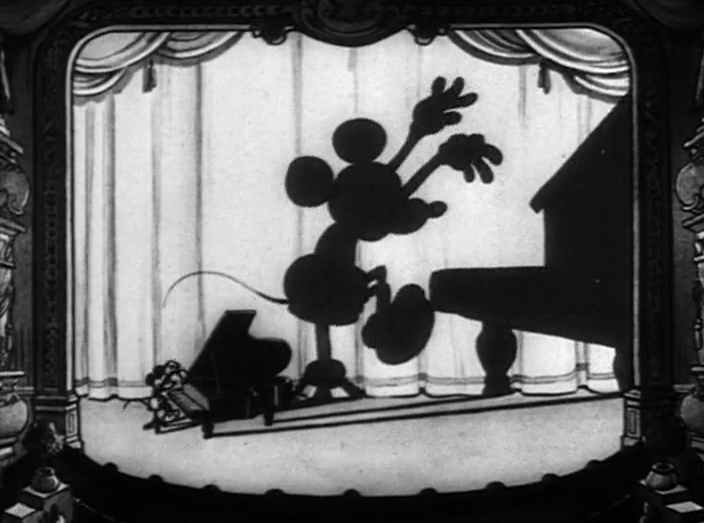 I have been meeting with each of them separately in addition to our piano trio rehearsal. Dawn comes at 12:45 and we rehearse cello music.

Amy arrives about 45 minutes later and we rehearse trio music. Then Dawn returns to her job and Amy and I rehearse violin music.

During this time, Dawn mentioned to me listening to a broadcast on Blue Lake Fine Arts Radio of Performance Today, a show she has mentioned before. it struck me that I should connect with this radio station and this radio show. I am feeling very isolated in my love of some kinds of music. Just this week at choir rehearsal one of the choristers confessed that the reason he thought he might sing with College community chorus performance of Mozart’s Coronation Mass coming up was the he never liked Mozart. 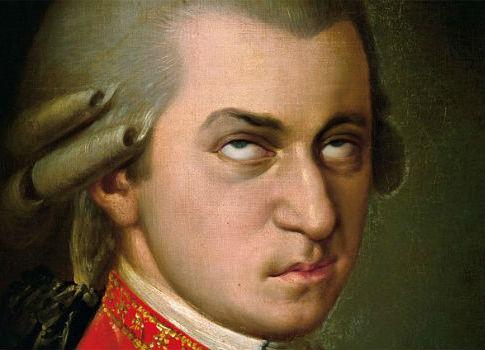 Yikes. I mentioned that the overtures to the operas are sometimes very accessible and charming. He said he hated “The Magic Flute.” “What are all those notes for?”, he wondered. I pointed out to him that one could really ask that question of any music. This morning I found a decent youtube of Mozart’s Symphony 40 and put it up on Facebooger and tagged the dude.

I always feel very lucky after the rehearsal to be able to play this music with these people. So anyway this morning laying in bed I listened to this program from Performance Today.

I found it interesting. I especially liked it the way  Fred Child, the host of Performance Today, responded to Jack Marquardt, the clarinetist who had arranged a string quartet (# 12) by Dvorak for WindSync, his wind quintet and the featured group in the show.

Marquardt pointed out that the dark lower tones of the clarinet, french horn and bassoon gave a bit more lower texture to the wind quintet than the viola and cello do to the string quartet.

Fred Child the host then introduced the piece they were playing in the studio saying “it’s all about that bass.” A friend put this link up on Facebooger. Amazing pics of trees.

Still having computer issues but even though it stopped three times I enjoyed listening to this program of Performance Today mentioned above.

I liked the way the carried the NPR news show. It seemed like instead of doing local voice overs they let music play in between reports. And of course right now (8:35 AM) they are playing music. Bookmarked.