Finished How Music Works by David Byrne this morning. 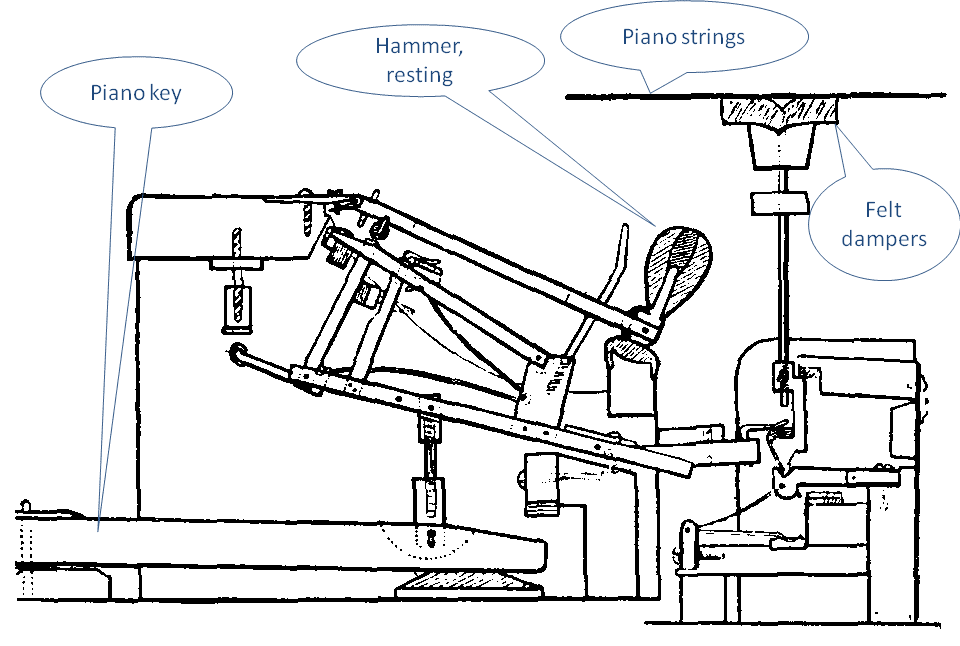 I wrote a little review for Good Reads:

I have mixed feelings about this book. When Byrne talks about what he knows like song writing and the music business and his own story, this book is quite good. But he ventures into areas where he seems not to know about stuff. For example, he lauds the experiments of David Wish’s Little Kids Rock in which kids are encouraged to improvise, something which Byrne says had never been considered for part of music curriculum before. He must not know about the Orff Schulwerk pedagogy.

This is in chapter nine, “Amateurs.” This chapter along with the next concluding chapter of the book called “Harmoni Mundi” gave me the most problems. Byrne follows the thinking of John Carey that classical music is an expression of economic repression. Also, Byrne thinks its anti-amateurism, reserving for experts (by which he must mean people who learn that craft) the experience of making that kind of music which bores him anyway. His argument sort of withers when one factors in choral music or hymn singing (both of which I admit are my field).

But having said all that, I think this is a book worth reading. Byrne has a great mind and I think has written and recorded some excellent music. But I quote his concluding idea which pictures him torn between the narrative of pop music and the beauty of music of the sound an ocean makes, “Do I have to choose?”

As I read I couldn’t help but hear the prose in the voice of Byrne’s character in True Stories.

This added to pleasure for me. I think Byrne is essentially a poet of contemporary life. I like many of his songs and I admire his execution of them.

I guess I feel like a bit of an old codger when I read his book even though Byrne is only one year younger than me. I do wonder why more people like him don’t like Bach (he doesn’t). But at least I get to like all kinds of stuff and don’t have to limit myself to what sells or historical music but can enjoy anything that strikes my fancy.

I keep waiting for this to happen.

I find the “take no prisoners” approach depressing, but I keep voting and calling my senator.

I fail to see how war helps anything. I bought the ebook of  Postwar: A History of Europe Since 1945 by Tony Judt and read in it yesterday. I’m already learning stuff.

My daughter who is living in Beijing (Hi, Elizabeth!) says that the courier service there is amazing. She can order something online and it will be delivered to her door sometimes within an hour.

For Many Iranians, the ‘Evidence’ Is Clear: ISIS Is an American Invention – NYTime

Whenever I read a story like this I wonder what misconceptions I have that are this far from reality.