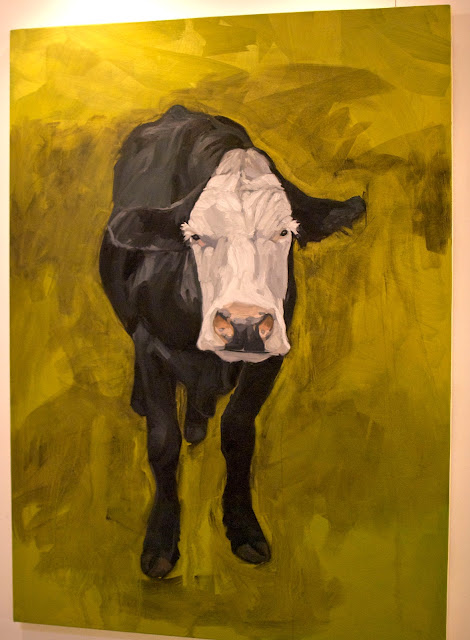 I am truly exhausted this morning, more than usual. I believe yesterday was more of a challenge than anything I will be doing soon (including the upcoming recital next Sunday). The reason for this was changing my registrations (that is, which pipes I will use on the organ) Saturday. I won’t go into the gory details here except to say that Saturday morning I had one set of instructions for myself which i had to change during Pasi’s lunch hour when I got to use the instrument. So, this part of yesterday was extremely under rehearsed.

Pasi has taken away the shutters to the swell box. This meant that I couldn’t use the pipes in them for my postlude because they were too loud. I needed to close that box to make them softer. Instead I devised a strategy of adding a set of pipes (called 2 2/3) that gave a little punch to the sections of the Willan postlude in which he set the lovely melody.

This involved not only pulling this stop for the section and then pushing it in for the interludes. I also chose to take off the coupler which made the keyboard I was using feel lighter. This was definitely an example of catering to my own early stage of playing well on this instrument.

All of this was an addition to an already challenging little piece of music.

I managed to do this well in the postlude yesterday. And again this wekk there were a sizable number of people standing around listening and then applauding after I was done. New stuff.

I also couldn’t resist changing my prelude registration. We sang a hymn tune written by Orlando Gibbon yesterday. I had chosen a little setting by Willan of this tune for the prelude. Since Pasi had the Dulzian stop finished and had remarked to me that he thought it made a nice early music sound, i decided to use it in my prelude. It came off pretty well.

Someone remarked yesterday that playing the organ was a “full body sport.” It certainly feels like it today.