Structural analysis is something I seem to do almost automatically in music and poetry. 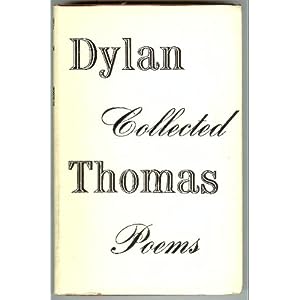 I have been systematically reading straight though the poems of Dylan Thomas sort of aping my approach to lengthy musical works like the collected sonatas of C.P.E. Bach and Haydn.

I tell myself if I do this I will not have missed any poems by Thomas before I die. Yesterday I was working on the first part of his poem, “When, like a running grave.” (link to poem) 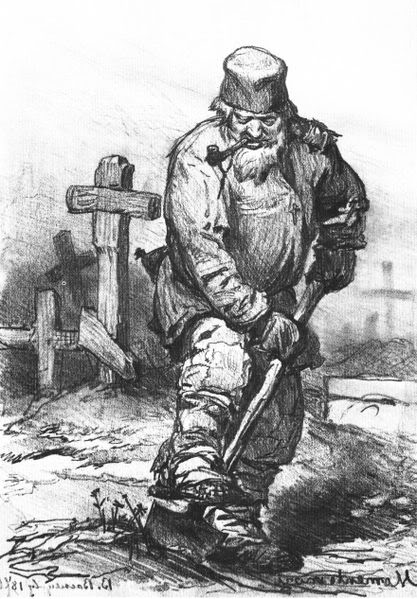 Usually I am first attracted to surface images and the way he uses words: “Love in her gear is slowly through the house,/Up naked stairs….” Then I might notice his very eccentric use of rhymes and more likely near rhymes. “Stairs” occurs in the middle of the quoted line (line 4), but rhymes with “scythe of hairs,” which ends the second line in the poem.

The first 25 lines are one sentence. They are followed by an 8 word sentence: “Time is a foolish fancy, time and fool.”

I found out much more about the first half of this poem, but I can feel your eyes lidding over as I write….. if you even have read this far… Anyway, I mention all this because I noticed myself dragging my poor wife to the piano to explain to her some structural ideas that Shostakovich uses in one of his preludes in his opus 87 which is made up of 24 preludes and fugues.

No. 12 is in G# minor and is a chaconne or maybe more properly a passacaglia… These two forms are very similiar and involve a repeated pattern over which the composer develops musical ideas.

In this case, Shostakovich uses a 12 measure pattern:

Since it is in 3 and has a lumbering bass that repeats, I think of it more easily as a passacaglia (from the Spanish, passar to walk and calle street) than the elegant Chaconne which I think of as a bit more dance like. Both are slow. When I look up Chaconne I find that the etymology is not known. A couple sources speculate that it is the onomatopoeic rendition of the sound of castanets. This reinforces it’s dance like character. (Interestingly castanets comes from the Spanish for chestnuts which I guess were used to make primitive castanets or reminded people of them.)

I was taken with the way Shostakovich cleverly began an iteration of the long theme in one voice one measure too early at one point. Thus instead of imitating the theme in a usual baroque echo-like way, he seemed to create a foreshadow of theme. Very clever writing, not to mention beautiful. Here’s a link to a recording of this piece. I’m listening to it right now and think that the miking is poor but at least you can get an idea of it.

So even though I tell myself that musical analysis does not equal musical understanding, I find myself over and over drawn to trying to figure out how music works….. likewise poetry….

This does not remove the mystery and beauty for me. It’s more about my curiosity than anything.

I guess I should mention that I was hired yesterday by Hope College Dance department as a rehearsal pianist for two classical ballet classes this fall.

The chair of the dance department called while I was in California. I returned her call yesterday and agreed to play for these classes.

So now I am again affiliated with a educational institution.  I begin on Friday. This involves getting up and arriving at 8:30 AM every weekday. They pay $26 dollars an hour and I think I am working about 8 hours a week. This will continue the entire semester assuming they are happy with me and I am happy with them.

Today I have to get going on church tasks.

Summer is over I guess.