I quit reading Orson Scott Card years back. Most of this was I was tired of his characters and stories. It hasn’t helped me that he has emerged as a sort of Mormon spokesman for the GOP views on homosexuality and other stupid stuff.

I did enjoy reading a lot of the Ender series. 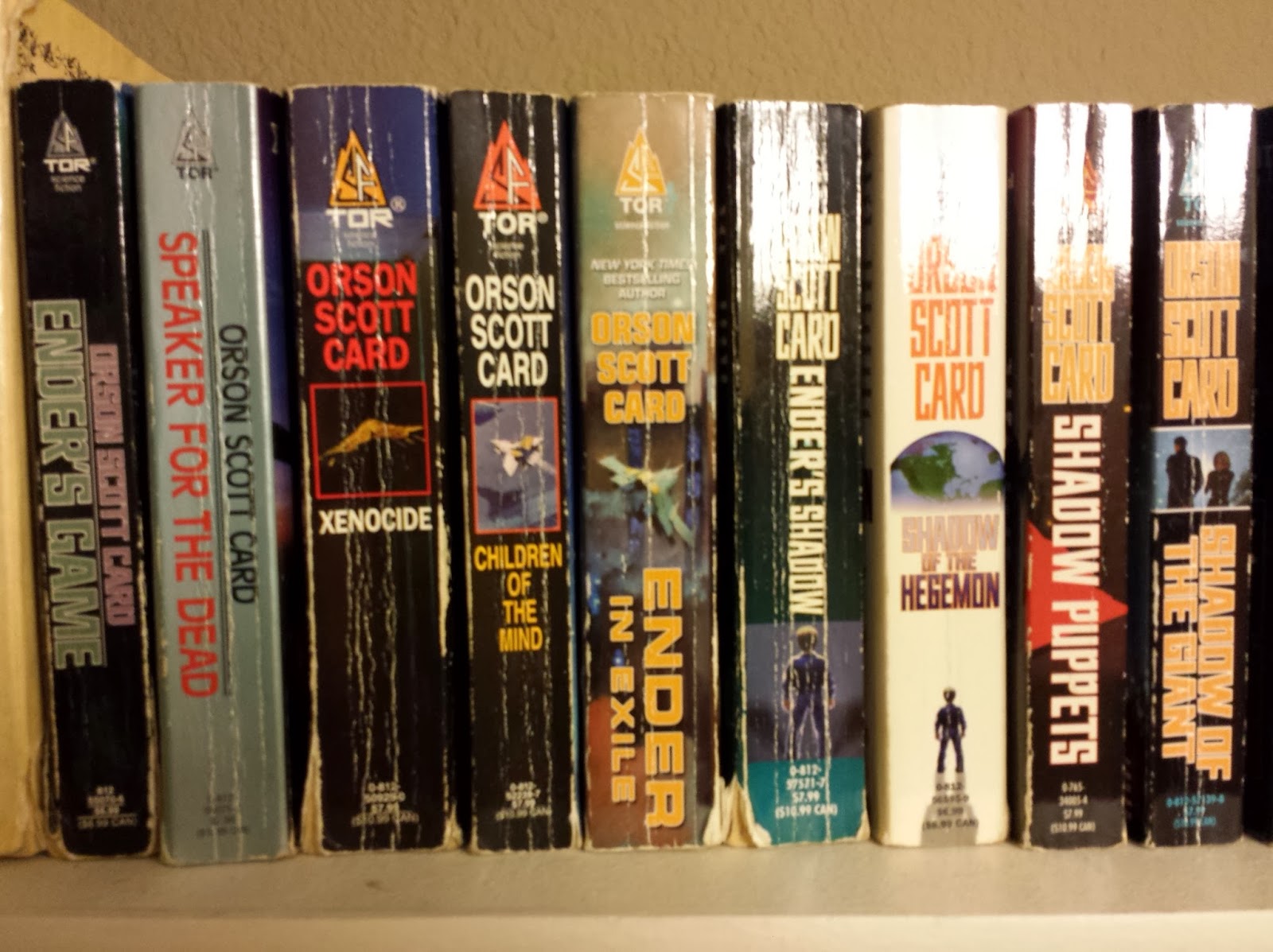 But watching trailers of the new movie based on the first book, I felt like something was weird about it.

I suspected they had messed with the plot. But after Eileen and I saw it last night, I felt differently. I recognized the plot by the time we got to the end of the movie. I had only remembered climatic ideas, not the way Card got there.

It wasn’t until I read a review this morning, that I realized that they had changed the character of Ender. 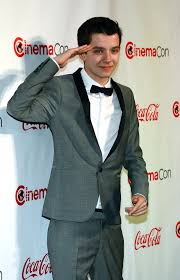 I think that Simon Abrams is on to something when he comments that they have softened Ender and made his character a bit incoherent. Like any stupid movie nowadays, characters are more about people you see in commercials than people you see in your real life. This softening is almost imperceptible to this old guy because it’s so prevalent in our consumer images. The incoherence stems from Ender’s supposed isolation and brutal nature being constantly contradicted by how quickly he forms bonds with other kids and how he dithers over cosmic decisions to save the world (this last observation is my own).

So they haven’t got Ender quite right. I wondered at the ending. The character seemed to be more like the character I remember from the books as he speeds into the sunset (okay the universe) for obvious future adventures in sequels.

I probably shouldn’t indulge in too much movie reviewing since I find most new movies insipid, boring and silly.

1. Which professions have the most psychopaths? – The Week

Dumb. But I clicked on the link and read the dang thing.

2. How to make roasted pumpkin seeds – in easy illustrated steps

Planning to do this. I have rinsed and dried the seeds from one pumpkin. I have another waiting for me to get to it. Then I will do them all at once. Wondering about those four tablespoons of butter in each recipe. Wonder if olive oil would be too weird?

Miss Manners reviews a book. I do admire this woman and her ideas.

China persists in repression and lies.

How is it conservative to starve the poor and blame them? The calvinistic notion of the good get rich because they deserve it (God gives it to the good) is inverted in the Reaganistic notion that the poor are poor because THEY deserve it. Sick shit.

7. The real story of the shutdown: 50 years of GOP race-baiting – Salon.com

A parsing of the racism on the right. Haters goaded on by people who know better and don’t necessarily share the hate but seek to benefit from it.

8. Understanding Society: Why a war on poor people?

“If you are poor in a market system, this ideology implies you’ve done something wrong; you aren’t productive; you don’t deserve a better quality of life. You are probably a drug addict, a welfare queen, a slacker. (Remember “slackers” from the 2012 Presidential campaign?)”

Krugman’s article is the source for several of the other links I have read and posted.

Greene makes a coherent argument for the replication of jazz styles of an earlier era (specifically Jelly Roll Morton, a composer I revere).

“If it was once done so perfectly, why do it again?” Mr. Greene once asked aloud, voicing perhaps the most obvious question about his devotion to Jelly Roll Morton. “I can only say: Because there’s beauty there, there’s excitement, there’s love. If that can be transmitted to a live audience, some of the aroma of the original happens again.”