Started my day listening to the Mozart Bassoon concerto.  Lovely way to start the day. Yesterday should have been a bit of a day off with only one ballet class in the morning and nothing else scheduled.

However, I ended up having another busy day.  Treadmilled after ballet class. My Mom not only agreed to go out for lunch but wanted to do some shopping and go the ice cream shop downtown. I was happy to see her so engaged and interested. The sunlight might have had something to do with that. Afterwards I grocery-shopped and got home just in time to have a meal ready for Eileen when she came home. This all seemed to take quite a bit out of me. 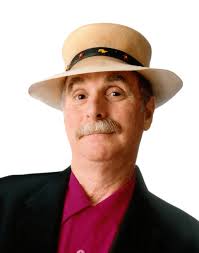 It costs $200 to officially sign up. But as far as I can tell from a cursory glance, anyone can sort of audit it and utilize the online resources.

Vannevar Bush, “As We May Think,” The Atlantic Monthly, August, 1945

“In this visionary essay, written decades before the invention of the transistor, Bush imagined a machine that used telephone connection, miniature cameras and specially marked paper cards and microfilm to create an extension of the human mind, which he called ‘the Memex.’ ” 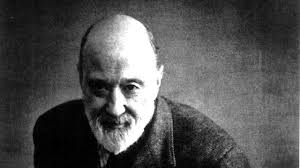 I continue reading in the Ives bio by Jan Swafford. Last night this paragraph jumped out at me:

Ives writes: “Father, who led the singing, sometimes with his cornet or his voice,sometimes with both voice and arms, and sometimes … with French horn or violin, would always encourage the people to sing their own way …. If they threw the poet or the composer around a bit, so much the better for the poetry and the music.”

Swafford continues: “In the same spirit was George’s [Ive’s father] observation about stonemason John Bell’s off-key bellow at camp meetings: ‘Watch him closely and reverently, look into his face and hear the music of the ages. Don’t pay too much attention to the sounds—for if you do, you may miss the music. You won’t get a wild, heroic ride to heaven on pretty little sounds.’ ”

from Jan Swafford’s Charles Ives: A Life with Music

I was recently chatting with a fine musician about the hymns that Ives uses in his music. She was saying how she found the sound of bad out-of-tune singing distasteful. I had to admit that I have that sound lodged in my ears in a nostalgic way which I associate with my childhood in Tennessee.  Ives brings together American singers bellowing and his own adept virtuosity as a composer and performer. This attracts and interests me.

I noticed this book laying around at the library recently. Checked it out and read it yesterday. I like it. The Inspector (whom Snicket says “was a very handsome and intelligent person, not unlike myself) interviews sections of the orchestra looking for the murderer of the Composer.  I hate to ruin the ending but it turns out that all musicians murder music occasionally and this plays into the denouement.

Half-way through reading this one. I always find it interesting to read anecdotes about history in the making. 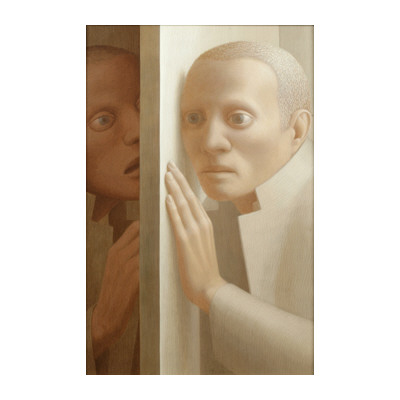 Once again I learn about someone from their obit. I think this man’s paintings are pretty cool.

The government looks like it’s going to shut down today.  It looks like cynical maneuvering by the leaders in Congress. Republicans, Tea Party Expressers and Democrats seem to think that others will be hurt politically. Of course, the entire country loses when our elected officials lose the will to govern well.