Sunday and Monday have left me feeling depleted. Sunday afternoon I had an additional duty of playing for the blessing of the animals. Most of the effort is hauling my piano and amp over to church then hauling it back after the service. Yesterday I played for my Mom’s nursing home September birthday party. After two and a half hours of ballet  classes, I stopped for a bit of organ practice, then went over to Resthaven.

I couldn’t tell how they were responding to my Bach and Beethoven. First I played the C major invention for them without identifying it. No one seem to know it. Then I talked about Bach as an inventor who made the inventions. Then I played the A major two part invention followed by the Eb Sinfonia. Not sure I was getting through. Ah well. It’s lovely music.

Then I played Fur Elise. I recently discovered that it is a bagatelle. A bagatelle is a “trifle, a thing of no value or importances”  or “a piece of verse or music in a light style.” (OED)

I then played the slow movement of Beethoven’s Pathetique Sonata. I chose it in the hopes it might sound familiar to a group of elderly people who may have listened to Karl Haas’s radio program, “Adventuress in Good Music.” It was his theme song. 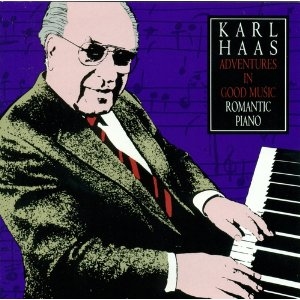 I launched into “Adelweiss” and people immediately began quietly humming and singing along. They seemed a little more connected after that. 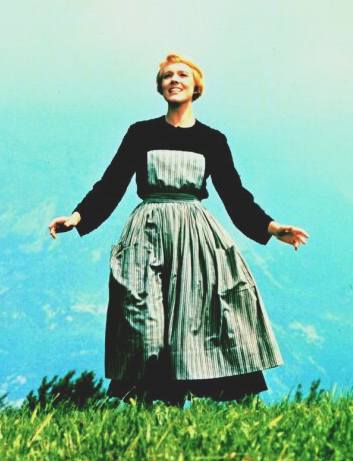 At the conclusion one gentleman thanked me for playing “The Wild Blue Yonder,” since he was a retired airman. Also the activity director asked me if I gave piano lessons. She said she plays by ear but can’t read music. 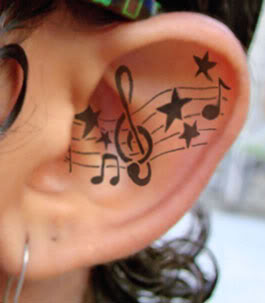 I told her to email me and we would set up an interview.

I just checked and it doesn’t look like she has emailed me yet.

I do love teaching but I get asked less and less.

I am feeling a bit invisible these days. It’s something I’m accepting more and more. Perception seems to trump content and I am a bit obsessed with content so it doesn’t bother me that people perceive me as not that relevant.

Case in point was the organ music for this past Sunday. I worked hard on this music. I finished the postlude and Eileen commented that she could see what I meant about needed to prepare the music. I told her that it was really the simpler sounding prelude (Minuetto by Gigout) that had taken the prep during the past week. Of course I practiced the Toccata but I essentially have known it since the 80s.

At any rate, neither piece made too much impression on listeners. I do have a couple of choir people who seem interested in what I do at the organ. But I find that most of the congregation doesn’t perceive what I am doing with the music as all that relevant.

While I was rehearsing the choir before church I had to ask one of the adult servers to talk a bit softer. He was standing a few feet from me and talking loudly.