Last night, Eileen, Nicholas, and I drove to the facility where my son, David, is currently being treated for alcoholism. I invited Catherine and Savannah to come with us, but they (wisely, in my opinion) opted not to go see their Dad.

David is in bad shape. He is an addict in the later stages of addiction. He is currently drying out and receiving help but it is a sad thing to see him in at this stage of his life. We chatted and hugged. I have difficulty having hope for him even though he is in treatment but I do want him to get better and still love him deeply. It was good that we went. 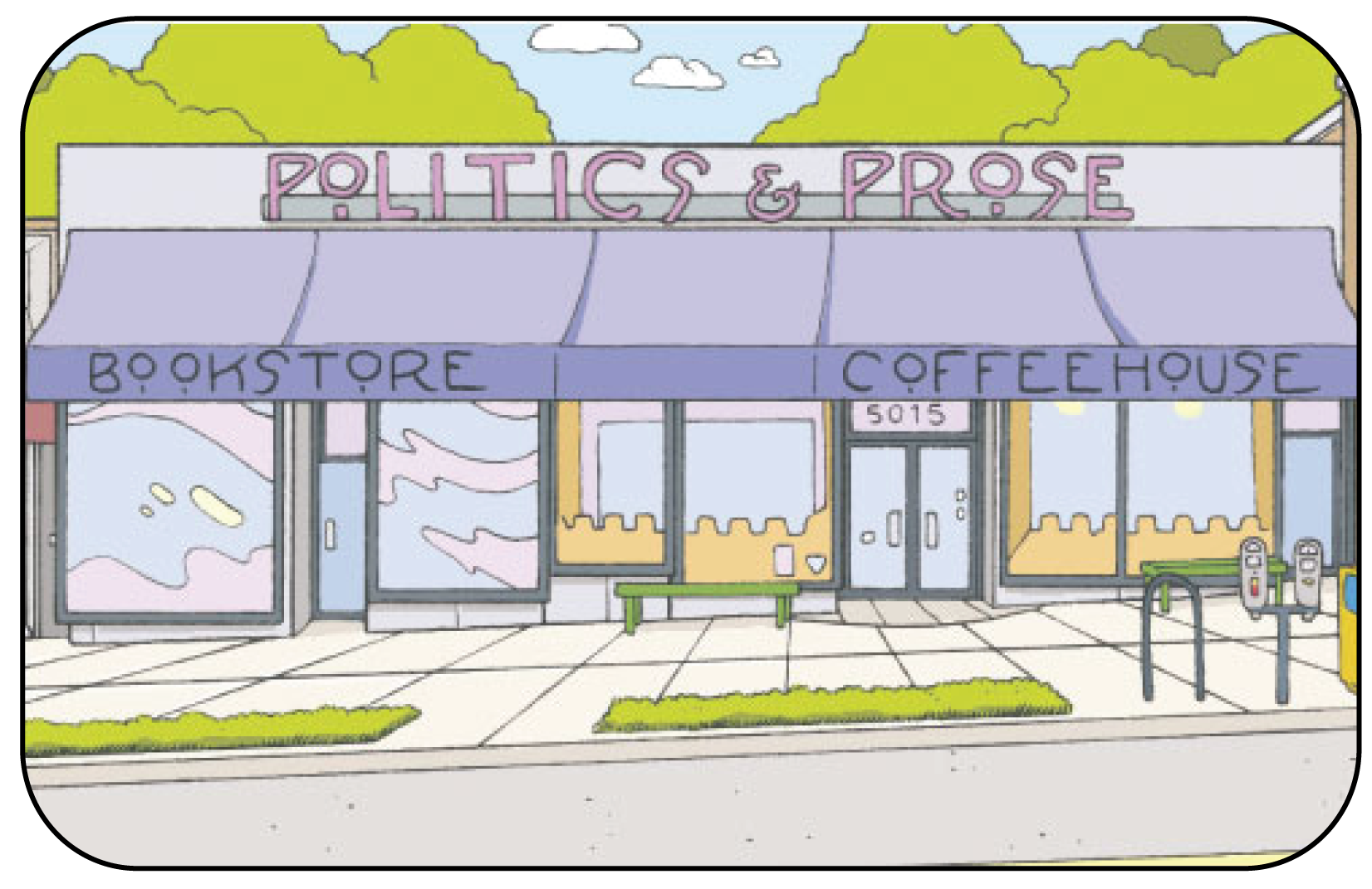 The Washington D. C. based bookstore, Politics and Prose keeps popping on my radar. I’m planning to order Marlon James’ new book, Black Leopard, Red Wolf, from them since they put up a video on YouTube of his talk that they sponsored. 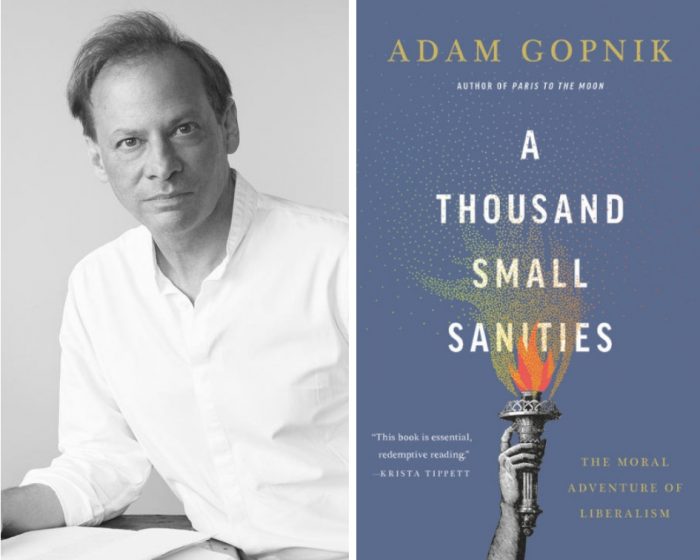 Similarly, I am planning to order Adam Gopnik’s new book, A Thousand Small Sanities: The  Moral Adventure of Liberalism, for the same reason.

I have listened to the following presentation and recommend it.

I like it that he appeared with Andrew Sullivan and that they are friends who are in conversation around issues they often disagree about.

I keep thinking about where my Father eventually ended up in regards to politics. He called himself a “progressive-conservative.” He taught me that we need both progress and conservation. I like that. I think that Gopnik is attempting to define liberalism in a way that I want to learn more about. You may already have thought about the difference between being liberal and being on the left. Sullivan obviously associates the “left” with the communist movement of the 20th century. Is that what it is? I haven’t thought of that but am interested in learning more. I do like Sullivan and read him even though I often disagree with him.