Made it through the grueling six hours of Ballet classes yesterday. 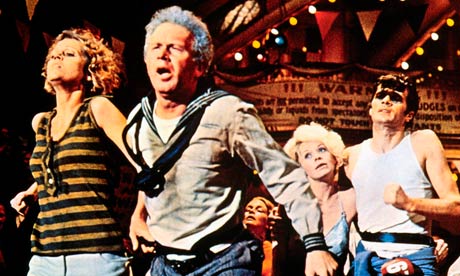 (These two pics are from the movie, “They Shoot  Horses Don’t They.” If you are looking for a depressing flick about dance marathons, this is the movie for you.)

I worked with four different instructors (four classes: each one and a half hour long). The instructor for the last class was one I have worked with before.  Last time, it took me a while to figure out that she wasn’t hearing my introductions (preparations, they call them) as clearly as others (teachers and students). In order for her to be satisfied I had to end the intros on the tonic chord of the key I was going to improv in. Usually I end on the dominant chord as this prepares the upcoming music. But for some reason this person did not hear it easily.

I suspect this teacher has not worked with live pianists much or that she has one that she is comfortable with and does this kind of introduction.  She also had very specific requirements of how heavily I should play or loud. This was easy if she told me this. Once she had asked me to play softly I continued until she complained that I needed to change to a more vigorous introduction to a piece.

This all sounds like the teacher is obtuse which she is not. Like all the instructors she is concentrating on training and evaluating a room full of dancing bodies. That’s what’s on their mind. The music is just the framework for the exercises.

I managed to remember some of the above while dealing with this teacher yesterday. I think the class went better because of it.

I came home, poured me a glass of wine (NOT a martini) and read Raven Girl by Audrey Niffenegger. Eileen brought an autographed copy home from the American Library Association convention she recently attended.

Interestingly enough, the book seems to have originated in a request to Niffenegger from Wayne McGregor for a “new dance.” Raven Girl is an attempt at writing a new fairy tale (which succeeds in my opinion) that could be the basis of a cool new ballet.

I love serendipity like this (reading it while working a ballet camp). As usual Niffenengger does her own illustrations.

The story and the pictures are lovely and intriguing. I liked it. Speaking of books (heh), David Brooks recently mentioned an interesting book in a column, A Secular Age by Charles Taylor. Even though it’s another dang religious book, I found Brooks description intriguing. I looked on Amazon and was amazed to find that the Kindle book was $39.14 and the published book was $42.75. Yikes.

I was using my phone which did not enable the browse inside option (one of my favorite things about Amazon which I use all the time…. I see it like picking up a book in a book store used to be). So I searched the online site of our local library and found it was sitting on the shelf. Checked it out the next time I was there.

Then I was reading the comments on a NYT article about ebooks. One reader pointed out that when a buyer is interested in a book and sees it in an ebook for $9.99, he is likely to purchase it. If the price is $15 or higher, the buyer is more likely to check it out of the library. Wow. That’s just what happened to me.

1. the ocean at the end of the lane (a book & marriage review) The official website of Amanda Fucking Palmer. Yes it is – Amanda Palmer I love Palmer and like Gaiman. Here she writes a bit about Gaiman’s new book. I haven’t had time to finish the whole thing but what I have read is interesting. 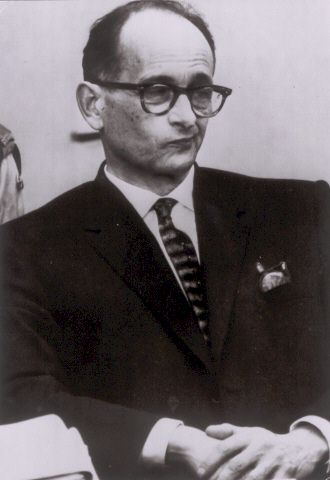 Seems incredibly naive to me. Poor fuck ended up in jail. No wonder.

This is a link to a quote from Understanding Media by McCluhan. It talks about a hockey player thinking about the acoustics of a smacked puck in an arena. I liked that. I have been reading in this book and thinking quite a bit about it. I’ll probably put my thoughts in a blog sometime. M is wrong about a lot due to the limited context of his time. But he is also at the same time full of insights which help me thinking about the current interconnectedness and explosion of access via the interwebs. More later.