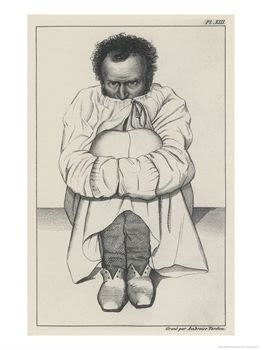 It drives me crazy like I bet it drives you crazy. The constant “upgrading” of software and websites. When Facebook changed I was jaded. Of course. Techies or whoever designs our crazy world have totally bought in to the notion that tinkering is helpful to people who are just trying to get things to fucking work.

It’s as if you got up in the morning and all the light switches in the house were different.

In fact, some were changed one way and some another. I admit to liking a lack of standardization and the open software notion where people can have unique things and adapt things to their own uses.

This puts me in mind of the story of pipe organs (usually no two are the same…. at least the decent ones are all uniquely designed and hand crafted).  Every time I sit down to a new organ (admittedly not that often recently) it’s a sort of puzzle to figure out exactly how the pipes sound and on what manual they can be found and how they will work in combinations.

But at least it’s not different the next day.

Which brings me to the NYT online, Furling and Diigoing.

A decade or so ago I began systematically clipping the New York Times (and some other publications). I had many things in mind: obits, keeping track of the many wars in the world, ideas.

So when the NYT finally got a web site and allowed subscribers to create their own little online clippings I was very interested. At first I used both. Then I decided I would switch from the paper file to an online file. Paperless clipping. Cool. 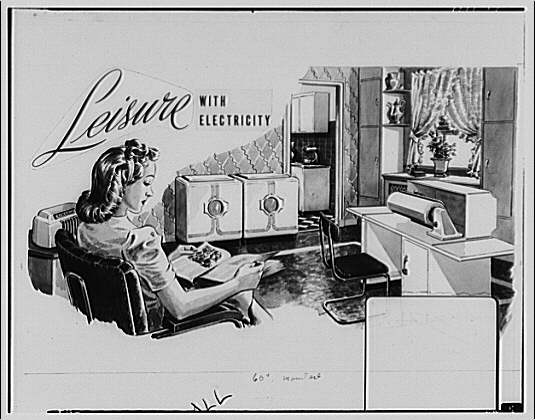 Then a few months ago I went to bookmark a file online at the NYT and got a robot message that this service would no longer be available and that subscribers could switch to using a free online service called Furl. Click here.

OKay. I thought. I’ll bite (byte?) and clicked. And after some glitches I discovered that now I could bookmark articles on other web sites as well. That’s kind of convenient. Cool. So I merrily “furled” away. 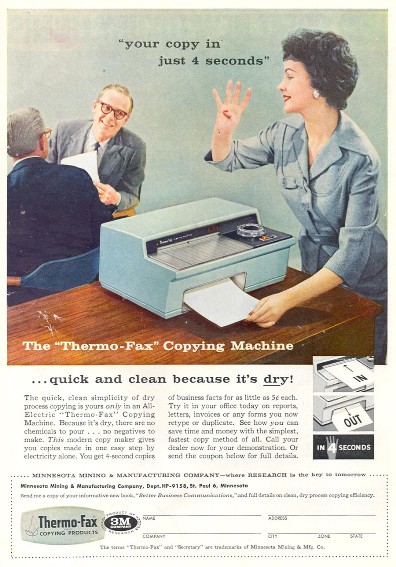 And then yesterday I wanted to bookmark an article by Henry Alford on the NYT. I recently finished a book by this guy (“How to Live: A Search For Wisdom From Old People (while they are still on this earth)”) which I quite liked. I read this:

IN Kep, a tiny town on Cambodia’s southern coast on the Gulf of Thailand, two British women are staring at the ghostly remains of a bombed-out seaside villa. Originally called La Perle de la Côte d’Agathe, Kep was founded in the 1920s and was the resort of choice for French Cambodia’s jet set. But the Khmer Rouge had particular distaste for Kep and its sybaritic pleasures, and all but razed the town in the 1970s.

One of the women points out a trail of wetness on the villa’s walls and floor where a dog has peed. “Oh, dear,” she tut-tuts. “It looks like the building is crying.”

Charming I thought. And then I noticed the author of the article was Alford. Cool, I thought and went to furl it.

Up popped a pop-up window informing me that furl had been absorbed by diigo.com. In fact they were pleased to announce it. I always picture the company that has been taken over speaking to a video tape recorder with desperate sweaty smiles while the off camera hostile take over people are quietly prompting them off camera.

So I clicked on all their links and tried to start using diigo.com. Didn’t work. I emailed them and got back a charming robotic message from furl about how to switch from using the NYT bookmark function to furl. Nice.

I went to bed trying to figure out another way to clip online articles besides filling up my browser’s bookmark bar. (I had linked over 400 articles and web sites in furl at last count).

This morning I received an email from diigo.com which did allow me to access all my old bookmarks. Of  course they have aspirations to being a social networking site (is there any site that doesn’t these days?) and have all kinds of bells and whistles to wade through to get to the function I want.

But anyway I managed to bookmark the Alford article.  Now instead of the handy one click furl bookmark on my browser I have to click on a diigolet (nice term, eh?) on my browser which opens up a little bar (that takes up more room on my screen…. this is one of the things I like about chrome…. that it is so compact….  now it’s a little less compact when I use the digolet) and then click again on the function that allows me to save this site.

So now it takes two clicks to do what it did take one click to do.

The brave new improved world of the next generation of soft(silly)ware and “sigh”tes. Somewhere a techie is joining the ranks of advertising and manufacturing people who chant “we change things because WE CAN. HAH.”