I read the 15th chapter of James Joyce’s Ulysses yesterday. Or at least I finished it yesterday having plunged into it sometime this week. This chapter is called the Circe chapter and draws a bit on Homer’s Circe chapter.

Circe turns Odysseus crew into pigs. He rescues them then stays a year with Circe. 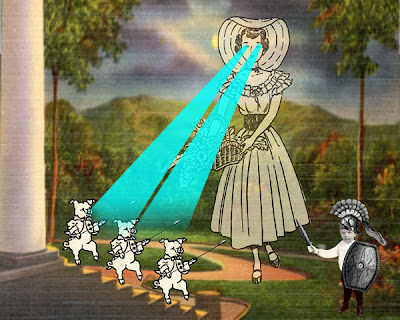 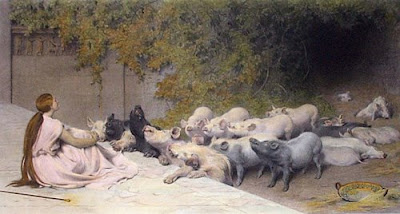 Joyce’s story is about Bloom and Stephen Daedalus meeting up in a brothel. 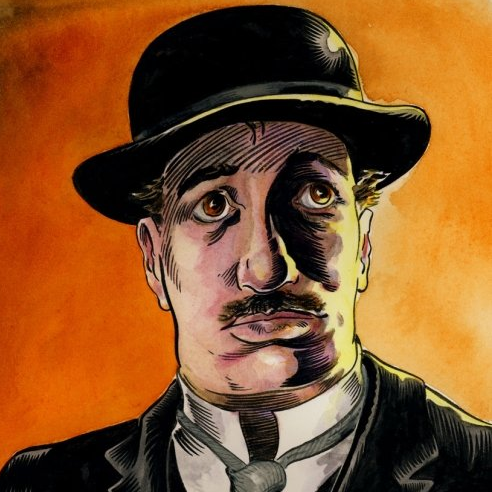 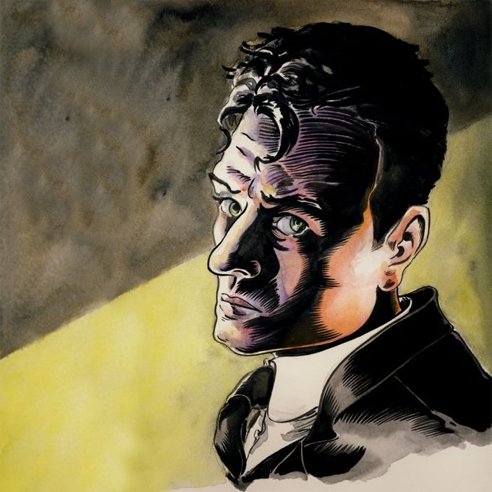 I read a synopsis last night after finishing the chapter and an analysis this morning.

I think I’m going to have reread the Circe chapter of Homer to get more of the analogies between the two stories.

I read this chapter on my Kindle. 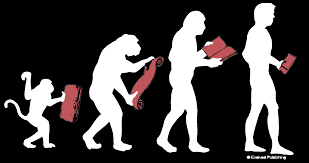 Yesterday we sort of laid around and didn’t do much in preparation for our flight back home this afternoon. I sat down with Nicholas and did some playing around the ideas of improvising. That was fun

My daughter-in-law Cynthia took this picture of us.

She also posed this one and had her Dad take the picture:

I put them up here for my non Facebookistan friends and readers.

Wow. More possible Bach manuscripts surfacing. Makes sense since he was so prolific.

Kober was a scholar who learned multiple ancient languages to decode the famous Linear B. She also tabulated occurrences of then unknown words in the language. She died just short of completing her work which was taken up by another scholar.

I guess governing is just out of the picture these days.

4. Is Virginia for Haters? Cuccinelli vs. McAuliffe. – NYTimes.com

I often think of Rabbi Friedman’s ideas about how difficult it was to be a leader in the latter 20th century. I wonder if the good people duck the calling and then the crazies emerge. Just a thought.

Ongoing conference. This link features a cool video of Buzz Aldrin and Thomas Dolby singing “Science.” The lectures and information shared at the conference should be put up here before too long.

Hope college is looking for a chapel musician. I think the job description is interesting and telling.