I continue to ponder the changing literacy and awareness surrounding me in this culture. I ask myself if it’s because I am living in a small provincial W. Michigan town that I do not cross paths with people who share my own tastes in music and literature. This comes home as I finish up Charles Van Doren’s The History of Knowledge and continue to read Marshall McCluhan’s Understanding Media: The Extensions of Man. Since I am near the end of Van Doren he is discussing 20th century. In the section I read this morning he compares Thomas Mann…

These two writers are writers I have read and admire. Van Doren thinks that they both provide stories in their work that point at and comment on the onrushing future. I know that both writers have given me tools to cope with living in a time of such disjunctness. 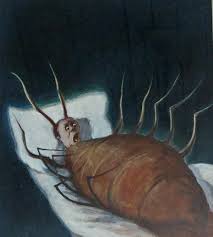 I continue to try to understand McCluhan’s “hot” and “cold” medium. 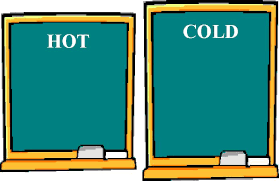 It may be that this describes better what McCluhan is trying to capture in his observations. A photograph is “hot.” A cartoon is “cool.” 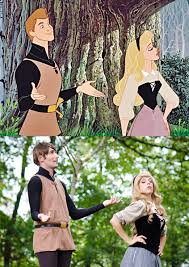 There is something about the noise a “hot” medium generates that McCluhan seems to think drowns out the response of the human recipient. Thus in McCluhan a participative approach to living is more facilitated by “cool” media. 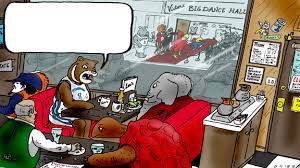 This is a bit odd to me since I think of participative living as more active. Would McCluhan see a “hot” approach to getting one’s food as purchasing premade food and a “cool” approach as making and even growing one’s own food?

Hard to say. I wonder if “hot” is when more noise is generated, whether that be literal noise or noise in a more metaphoric sense.  Would “cool” be more silent or more organized sound? 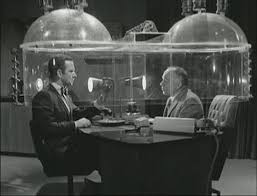 It doesn’t help things that McCluhan leaps quickly into slangy uses of “hot” and “cool.” He is writing at a time when “cool” is slang for attractive in a laid back way. This colors his language and metaphors. “Hot” jazz. “Cool” Jazz. At one point he cites a 1963 Life article which talks about the way Russia was responding to American music. 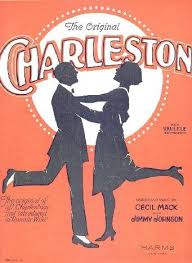 Apparently the Charleston was more acceptable then the Twist. McCluhan says the “Charleston” was “hot.” The “Twist” (obviously being very cool at the time) was not.

For McCluhan the “Charleston” was more like “hot” jazz. He even goes so far as to say its jerky movements were more mechanical and doll like thus appealing to the limited Russian sense of the avant-garde. American avant-garde at the time was more in tune with the so-called “primitive” Twist. 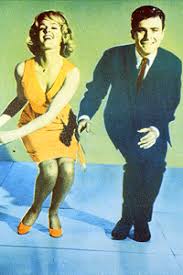 Still sorting all this out and reading McCluhan. My goal is to understand what he was trying to say in his context and then see how that applies to what I can figure out to be happening now in media and literacy.

A proposal to recapture the sense of a citizen driven country instead of a military or corporate one.

2. The Essayification of Everything – NYTimes.com

I met an adjunct prof in the the early aughts who was a walking conspiracy buff. At the time he only accessed the Internet with a dial up. I told him hoards of his fellow conspiracy theorists were awaiting him on the Internets.

By Guiness world records a rather small gathering, by mine a large and very cool one.

6. Woolwich murder: we must use reason to beat terrorists | Terry Eagleton | Comment is free | The Guardian

Bookmarked to read. Seems to say that it’s best to understand the logical of crazy people.

“if you deny your enemy any shred of rationality, you come perilously close to excusing him. To be bereft of reason, like a baby or a squirrel, is to be morally innocent.”