I’ve been too busy to blog. Also fighting some depression.

My brother asked me to help with the hymns he will insert in his installation service bulletin. He sent me the texts with several tunes his musician said the congregation would know. Asked for my recommendations.

I recommended some to him.  Then he said go ahead and put the tunes together with the words and make copies for the installation bulletin. This I just finished doing.

A “friend” on Facebook posted a “repost” about the Mosque being built near the World Trade Center site in New York. It was a typical fuck you to Muslims and how could they think of doing this… called it immoral… said they were planning to “inaugurate it” on the anniversary of Sept. 11.

I felt like I had to respond. So I said something like: FWI I find this offensive. It is intolerant and ill informed. This discussion is being enflamed by people not interested in the morality but in power and money and is just the sort of thing that is damaging our country right now. I think it’s important to respond civilly to people who are making outrageous comments on these social networking sites. I think I have alienated people doing this. But not responding feels very much like being a good German and tacitly being complicit with the Nazis. And of course responding in anger feels like I am transforming into that which I abhor.  Tricky. 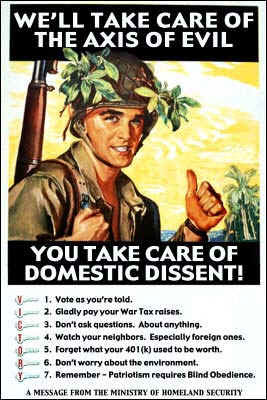 My trio rehearsal was canceled for today.  The only appointment I have is to go give a piano lesson later. I went to the dentist this morning. We discussed implants.  My teeth are in bad shape and I have gaps. (I know, I know, this is more than you, gentle reader, need or want to know) Implants are expensive. $4500 per. I am a candidate for three at the most. I also need two crowns ($2K each). I am seriously thinking of at least one implant. I have to visit a specialist who will determine if I am a candidate for this surgery. Bone structure, over all health and all that. 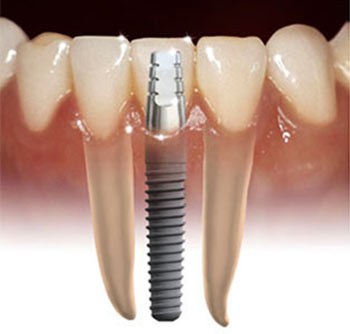 My dentist took an xray today and said that I looked like a possible candidate. I have an appointment with the specialist next month. Yikes. 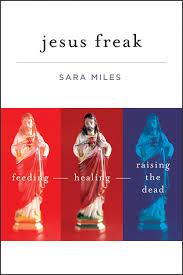 I don’t quite know what I think about reading this kind of spiritual book. I am, of course, doing it for work. But personally I found her first book only good in parts. This one was not as good as the first. She has the enthusiasm of the late convert and she is devastatingly honest. Both admirable. But Christians can make me so tired.

I think I am in sort of a low grade melancholy these days.  It’s probably good old self pity. Mostly I enjoy my life a great deal. I can’t avoid noticing that my values are so different from other people’s. But I do find people that I can agree with. My wife. My daughters. And people like Martha Nussbaum and Tony Judt.

I realized I am reading a book by each of these last two writers and they are confronting two faces of the same evil: a preoccupation with economics as the basic metaphor for life. 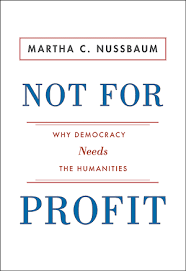 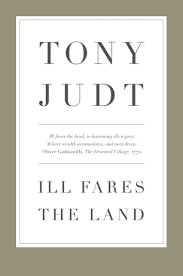 But from a critical eye on the overwhelmingly negative  impact monetary considerations have in their area. Nussbaum says we have quit teaching the arts and critical thinking because the reason to be educated is not to be a learner but to be an earner of money. Judt simply says that we not only cannot solve our societal problems of poverty, hunger and health care right now. We cannot even coherently talk about them. He wants to return to the language of what is fair, what is just.

Thank God for these two.