In thinking about how denial works in the are of mass incarceration and subsequent repression of a significant number of African Americans in the USA Michelle Alexander draws on the analogy of a birdcage.

First of all she draws on the late Stanley Cohen’s idea of how denial works. “Knowing about yet denying the occurrence of ” all kinds of things is a way of life in the USA. Cohen helps me understand that “Denial may be neither a matter of telling the truth nor intentionally telling a lie.” It’s more of a “state of mind.” One in which we “know and don’t know” at the same time. 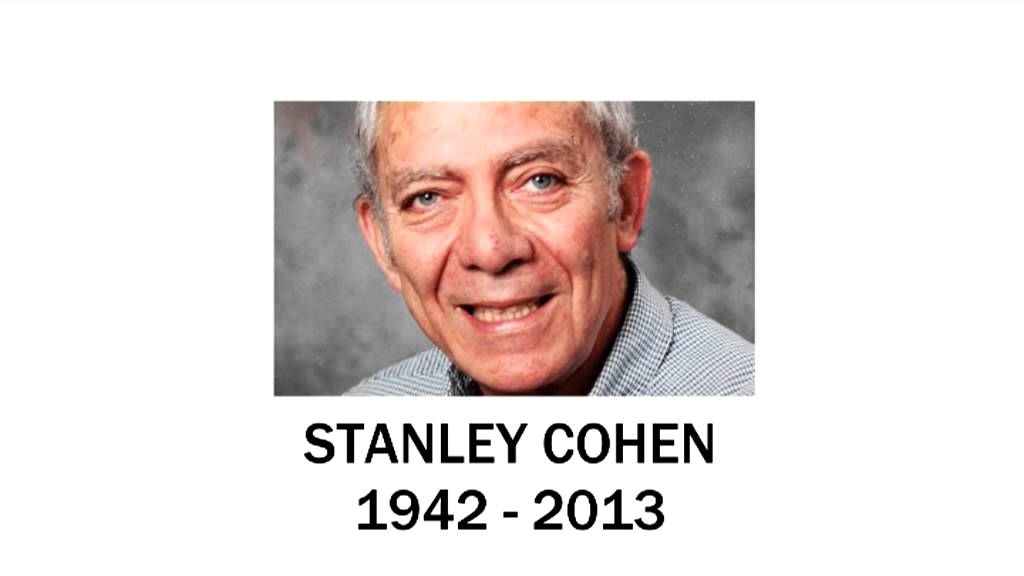 Louis Bickford, in a review of his book puts it this way: ” As a South African Jew who has lived in Johannesburg, Israel, and England he [Cohen] has seen people say things that blatantly contradict what is clearly the truth—or show an all-too-shocking ignorance of the obvious—so many times and in so many contexts that throughout his life he keeps returning to a basic set of questions: what do we do with the knowledge of the suffering of others? How do we react to the terrible events that surround us? What exactly do we do when we deny the existence, significance, or emotionality of the ever-present and on-going misery of our human brethren? How about when we deny our own responsibility or complicity?”

Bickford (in the publically available excerpt linked above) explains Cohen this way: “..once we recognize the basics—”statements of denial are assertions that something did not happen, does not exist, is not true, or is not known about” —Cohen points to the kinds of questions we must ask: What is the “content of denial”? Three possibilities are “literal denial” (“it did not happen”); “interpretive denial” (“it happened, but its meaning is different that it appears”); or “implicatory denial” (“it happened…” [for a reason]. This is the end of the excerpt anyone can read online. The blocking of ideas makes me crazy.

Alexander quotes Iris Marion Young who is relying on the work of feminist theorist Marilyn Frye: “If one thinks about racism by examining only one wire of the cage, or one form of disadvantage, it is difficult to understand how and why the bird is trapped. Only a large number of wires arranged in a specific way, and connected to one another, serve to enclose the bird and to ensure that it cannot escape.”

Alexander points out that “any given wire of the cage may or may not be specifically developed for the purpose of trapping the bird, yet it still operates (together with the other wires) to restrict its freedom.”

She later concludes that the situation of many disenfranchised African Americans is that the cage is locked.

Quote from Frye’s book,  The Politics of Reality (Trumansburg, N.Y.,: The Crossing Press, 1983) which mentions the birdcage metaphor.

2. “the period of invisible punishment” | The G Bitch Spot

Online excerpt of the section of The New Jim Crow I am citing extending the birdcage metaphor explicitly to repression of African Americans.

One of those obits with numerous citations I mean to check out.

5. When God Spoke English: The Making of the King James Bible: Adam Nicolson

Interesting book mentioned by MacCulloch in Christianity: The First Three Thousand Years. It also goes by the titles  God’s secretaries and Power and Glory: Jacobean England and the Making of the King James

Fascinating science about the mysterious disappearance of bees.