My violinist begged off joining me at my Mom’s nursing home to perform for their ice cream social. This was not particularly problematic. I continue to attempt to get other musicians to play music with me (either privately or in performance). I do enjoy that, but can persist alone.

I find it satisfying to perform for the nursing home. I see it as a combination of edification (for those who are alert and interested),  a dash of education and a chance to allow people to make their own music via singing hymns or huming/singing along with pop tunes they recognize (“It’s only a Paper Moon”).

My violinist called a few hours before the performance, so I put together a little program of pieces I felt I could pull off without prep. This ended up looking a lot like a list of pieces I had done with the dance class. 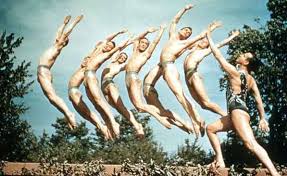 Theme from a Bach Brandenburg (no. 4), Orientale by Cui, and a piano piece by Gwyneth Walker.

In the case of the latter two, I performed the entire piece which was satisfying. The dance class only used sections of it.

I sprinkled in a happy Mozart piano sonata movement and that was my classical stuff for yesterday.

I did use Ellington’s “I’ve got it bad and that aint good.” I do a rap with the audience as I play. I told them the Duke was one of my favorites. And he is. We spent almost a half hour singing hymns. The response was pretty enthusiastic for a bunch people in a nursing home. There were times when I played very minimal piano to allow the singing to take over. Inspiring to me.

It struck me later how contrasting the enthusiasm of this audience is with other audiences I play for. Both are extremes that have little to do with me personally. 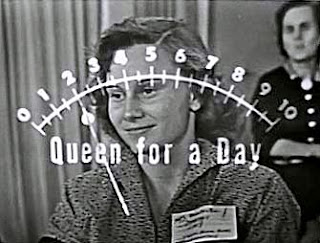