For two days in a row, I have not put on my organ shoes. This means I haven’t practiced organ in a very long time for me. It does seem as though goofing off around the house, reading and playing piano and guitar, has helped a bit. 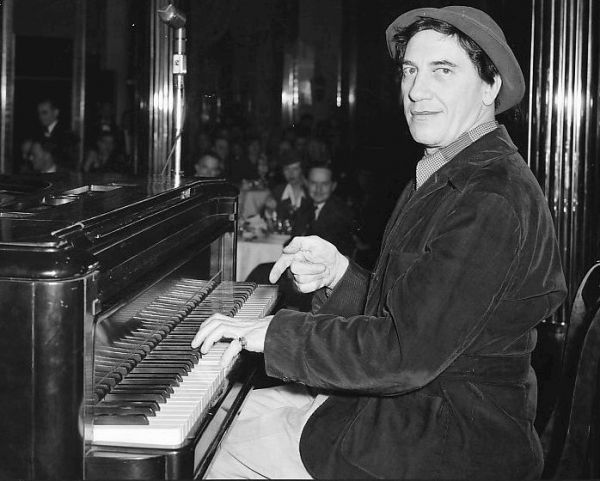 Yesterday I had a fruitful discussion with Curtis Birky, my therapist. Then I stopped at church and practiced harpsichord. I am using it for the prelude and anthem Sunday. Today I have to go over and tune it and also meet with the guitarist for tomorrow.

These are little things to do. I deliberately came home after practicing harpsichord at church yesterday to do more relaxing. This seems to be helping.

I’m almost done with Comey’s book, A Higher Loyalty. Eileen and I watched the full interview he did with Stephen Colbert last night. I’ve also caught bits of his other many interviews. I think he is mostly sincere in his stance and I admire his attempt at shaping the public discussion in way it needs to be beyond partisanship and more about integrity, morality, and clarity. 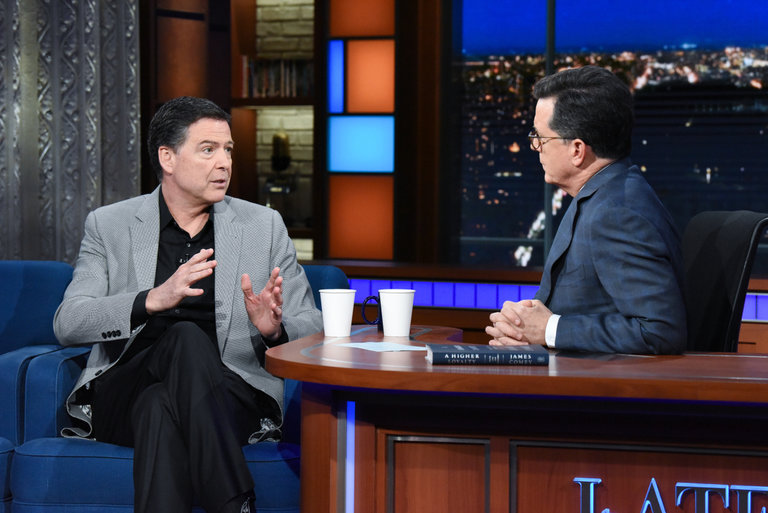 I’m on chapter 13 out of 14 chapters. I want to finish it soon, but found myself wanting something a bit more meaty to read this morning in my morning session. At this point in the book, Comey is a bit gossipy about meeting and dealing with Trump. It’s mildly interesting to read, but I’m not that interested in Trump as personality. And I’m familiar with the incidents he describing. I look forward to his conclusion where I expect him to end with clear statements about what he thinks we need as a country and what leadership can be.

But even in my poetry reading this morning, I was drawn to deeper content and picked up Auden’s Collected Poems where I left off reading them.

Googling to figure out some words I stumbled across John Fuller’s A Reader’s Guide to W. H. Auden.

Looking at a page of this book on Google books I noticed that it’s cross indexed to my edition of Auden’s collected poems. I interlibrary loaned this book instantly and will probably purchase a use edition soon if it’s as good as it seems.

In order to cleanse my weary mind this morning I spent time with Kendi’s Stamped from the Beginning: The Definitive History of Racist Ideas in America.

He’s not kidding with the “definitive” in the subtitle. Did you know that the term, “mulatto,” was coined to reflect the concept that mules being the result of crossing donkeys and horses are infertile? It was a not so subtle reference to racist separation of peoples into subspecies. Yikes. I learned this this morning. Kendi has a steel trap mind. He delves deeply and critically into the 18th century Enlightenment movement, citing it’s major figures’ on race. It’s not pretty. Voltaire and subsequently Thomas Jefferson and Benjamin Franklin were all convinced of the inferiority of peoples with dark skin. It’s helpful to remember Kendi’s three classifications of historical attitudes towards race: segregationist, assimilationist, and antiracist. 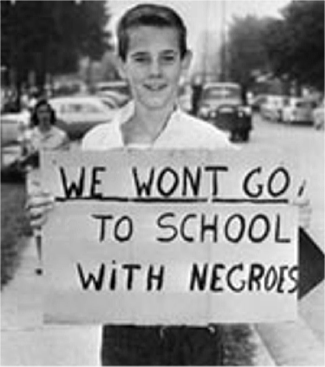 Basically segregationists insist on the idea that humanity is divided up into types (races) which are clearly hierarchical. Guess whose at the bottom?

Assimilationists are all about the colonial notion that uncivilized races can become more like white people. In the early days of this thought, many insisted that if dark skinned people moved to a more temperate climate they would whiten up. Sheesh.

Both of these ideas supported pro and anti slavery types. It’s interesting to read Kendi’s analysis of this.

Antiracists are what you might think. Basically it boils down to disagreeing with any generalization about a group of humans that identifies them as having basic differing traits that sorts them into races. This is not as easy as it sounds.

In the 2017 article I recently linked, Kendi frankly examines his own change of mind about racisim, moving from some assimilationist ideas to more conscious antiracist.