I used some of my birthday money this morning (Thank you again Mark and Leigh). I decided that Cynthia Macdonald is a poet I like and want to think about and read more. So I ordered a used copy of the library book I am reading: Amputations. Isn’t this a great pic? It’s Macdonald in the center, presumably to the right is her husband. I don’t know about the lion. MacDonald died recently and I read her obit and was intrigued. She was two years younger than my Mom. She had an entire career as a musician before turning to poetry in the mid 1960s. She was a trained singer. Amputations is her first book of poetry.

Here’s one of the many poems in it I like. We are not conceited,
Not at all like those couples who  marry
Images of themselves; so when you try to say
The baby looks just like ….
You realize just like both.
We’re completely different:
We won’t ever look alike however many
Years we gnarl and wrinkle together
And face each other’s faces. Unlike
Inside too, but sitting here
Under this tree which makes a sky of
White flowers over us
I lose my ability to enumerate
And trace the outline of your mouth
With my finger. We make love
On the spread-out Sunday Times
Because the ground is wet
And afterwards find semen on the President’s face.

Richard Howard in his excellent “note” at the beginning of Amputations says this:

“[Macdonald’s] page is the arena, the circus, the stage. 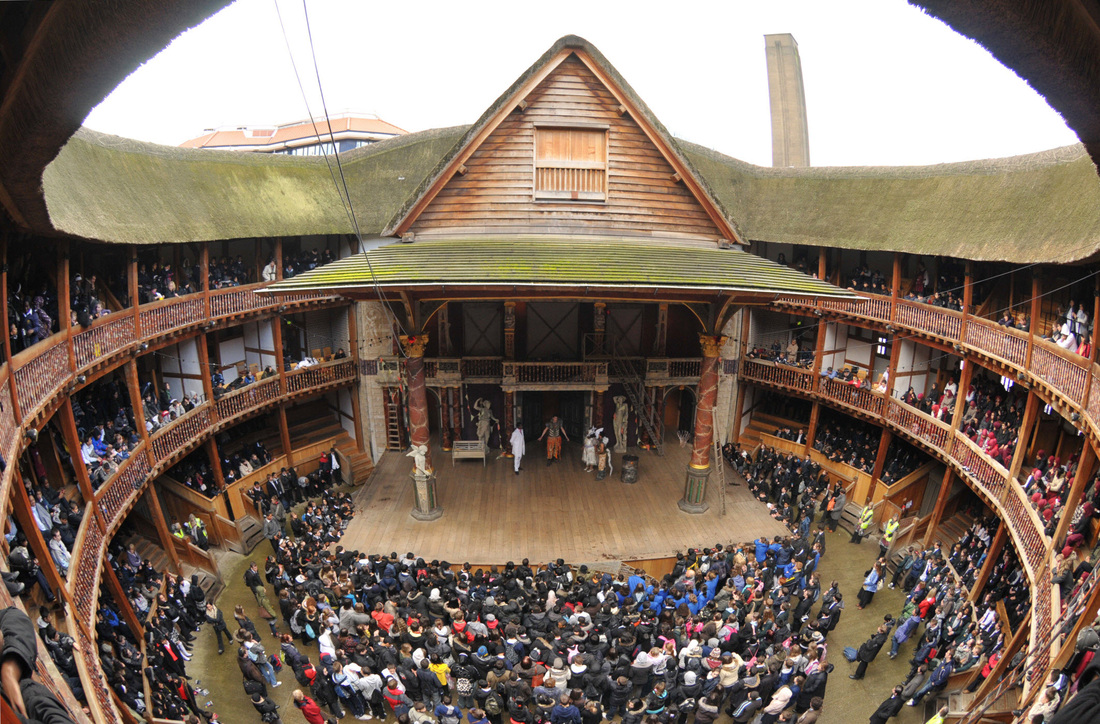 The work of Cynthia Macdonald figures itself out, there, as the barker’s pitch, leaves from the sibyl’s cookbook, the diva’s farewell—undertaken by necessity, overtaken by prowess—the vaudeville turn, earthworks, the lazzo of Commedia dell-Arte,

I couldn’t verify any of this. But notice Macdonald’s use of the word, enumerate, in the poem. I do like the poetry of Howard’s prose.

He says this in another part of the “note”:

Plus I think Howard nailed something about music performance.

“[B]y becoming a musician, a singer, a professional performer…. [s]he learned … the shape of a made thing not of her own making, yet which had to be produced or made over by her as if it were her own.”

“There is not starting [in poetry], there is only coming out, coming up, reaching the surface  from somewhere which is not the surface—subcutaneous, ventral, deep; nor is there an end, poems are not finished but excused…”

And this is all just in the note Howard writes. It’s hard to write intelligently when writing something about poetry. I like Howard’s stuff. I googled him and it looks like he is still alive but in the generation of Macdonald. He would be worth checking out as well.

In 1986, Cynthia Macdonald became a trained psychoanalyst. She specialized in people how had writer’s block. Isn’t that cool?

I received the above picture in an email from Martin Pasi (the guy building the organ for Grace). I find it flattering that he took the time to take my picture and pass it on to me. He is a great guy.

Matthew (Sarah’s significant other) emailed me yesterday. He is interested in learning the above linked song. I found the sheet music with a little bit of googling. It’s off of this website: Jazz :: Queen Song which seems to be an official Queen site. I listened to this song on YouTube and none of the music I could find online seems to be a correct notation. But the chords look right (Hi Matthew!)

Ashraf Ghani, Afghan President, Vows to Crack Down on Abuse of Boys – NYT

I find this entire story disturbing. It reminds me a bit of the plot of Sparrow by Mary Doria Russell.