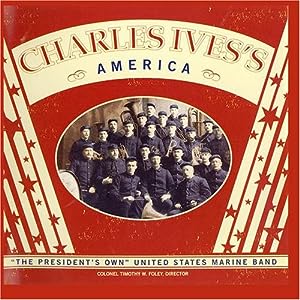 As the fourth of July approaches, I am reminded of how much I love the American music tradition. Although,  I love our tradition and I love lots of other kinds of music traditions as well, of course. I notice that in reality I am a “both-and” kind of person instead of an “either-or” one in many things.

This may be related to the fact that I have always prized my ability to move easily from one musical style to another. Consequently, I’m not a musical virtuoso at any particular style. In my own mind, I’m relatively accomplished in a few (classical, jazz, popular, church music) and competent in some others.

My love of music began in the pews of the churches my Father served as minister.

My family had a tradition of singing a different part in the four part harmony on each verse, at least I remember doing this as a kid.

I’m pretty sure that’s how I learned to read music.

Then I was also very influenced by recordings as I grew up. When I was still living in Tennessee, the young woman who baby sat us gave my parents Charlie Parker’s “Night and Day” album. I still have it.

Then there was this album, “60 Years of ‘Music America Loves Best’.” Released in 1959, I remember listening to this collection in the early 60s after we moved to Flint, Michigan.

It doesn’t just contain American music, but the guiding aesthetic behind the choices on it is definitely eclectic and had a big impact on me.

It was my first exposure to much great music from Caruso to Harry Belafonte. Styles on it range from classical to jazz to popular.

As I grew up I discovered more and more great American music. I developed an appreciation for the tradition of Southern church and folk music.

I started examining the history of Jazz and discovered many great composers including the progenitor, Jelly Roll Morton.

I began to understand how Delta blues informed a lot of the music of the so-called British Invasion (Beatles, Rolling Stones, Eric Clapton). It felt like a bonus to have both styles in my brain. 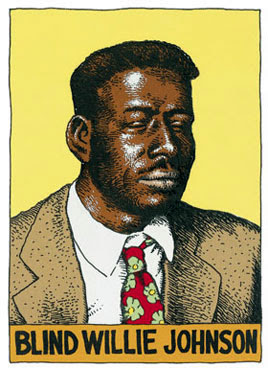 And of course many, many others: 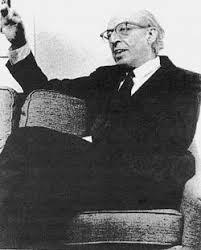 Copland, whom I heard lecture in person at Wayne State during my studies there. I remember his comment that the historical composers of America that we studied were people to him, people he knew.

John Cage had a huge influence on me, musical and otherwise. I ate up his books full of anecdotes, history and Zen Buddhism

Hard to say when I first heard Bernstein’s work. Possible in my studies at Ohio Weslyan. I have never stopped admiring it. 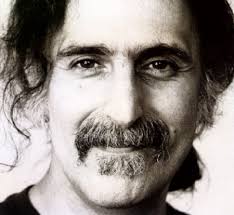 Zappa continues to have a huge influence on me. Of course the music that I love and admire is not limited to people born in this country.

But it is the lens through which I see a great deal of my own American identity. Consequently I’ve never been one of those lefties who hate or dislike America. Not just because of the music, of course. But turning away from the blessing of these seminal influences and continuing passions is, for me, unthinkable.

Van Cliburn at 76 is still much beloved by music lovers everywhere. I like the story in this article about how the organizers of the 1958 Soviet Union Tchaikovsky Piano competition warily approached Kruschev with the idea that an American from Texas was the winner.“Is he the best?”

Khrushchev is said to have asked, and when Mr. Gilels allowed that he was, Khrushchev said, “In this case, give him first prize.”

Americans would have been astounded to know this. I know I was pleasantly surprised.

Here’s a little update on my reading about Michigan controversies about our present government.

If these reports have any basis in fact, I am disturbed by them. Ideology is one thing, corruption another. I am especially unhappy that the Michigan Attorney General might have failed to exercise his duties in what looks like a partisan and/or corrupt manner.

The Emergency Manager law from A to Z | Michigan Messenger

Interesting recap of this.

Americans are mad as hell

This article by Jack Todd for the Montreal Gazette articulates something I have been thinking about for quite a while, namely the prevalence of anger in American politics and society.

I come from an angry tradition. My father had all kinds of anger in him, as do I. It’s something I have tried to tone down and control so that I am a better person.

There is a place for anger. But Todd describes not only its prevalence in American identity but how it is being exploited to make money. Ay yi yi.