Two days ago I decided to attempt to learn Francis Jackson’s “Fantasy on ‘Sine Nomine'” for next All Saints Sunday.

As you can see it is reproduced in hand written fashion. It is a twelve page romp and I have been practicing and poring over this piece in every spare moment.

I have a plan B if I don’t feel like it is ready by next Friday or so. I’m also learning a Scherzo by Alan Ridout which is much easier and could easily substitute for it.

I will eventually use the Ridout even if I do not resort to plan B on the Jackson piece.

I finished Silence: A Christian History by MacCulloch this morning. Despite my momentary distaste with his distaste in church music that lacks decorum (see yesterday’s blog), I still have great admiration for this book and its author.

I especially appreciate the way he manages an intelligent criticism of some of the stuff that I think is wrong with Christianity (its historical approach to slavery, homosexuality and antisemitism).

He is careful to show that in order to get to ethical places with these issues one cannot take the Bible as the “inerrant Word of God.” MacCulloch is above all a historian and constantly shows the benefit of approaching his subject through that lens.

There can be no Christianity without the canon of Scripture, and the Christian life has characteristically demanded a searching and researching of it. The great gift of the Enlightenment to Christianity, contextual criticism of the text, has not sought to deny that demand, only to enrich it.

In distinguishing himself from those who misuse the Bible he quotes this lovely little sentence of Thomas Fudge, “A text without a context is a pretext for a proof text.”

If that needs unpacking for my less religious readers, some Christians go looking in the Bible for quotes to back up their preconceived ideas on, for example, the three issues mentioned above or other things. Quotes used in this fashion are “proof texts.”

I am still slowly working my way through MacCulloch’s wonderful bibliographic essays at the end of the book. He points the reader toward many fine books some of which I am tempted to purchase and read and study.

Wow. Check out the origin of these outdoor sculptures.

ChurchPublishing.org: Food Fight : Struggling for Justice in a Hungry World by Chris Herlinger and Paul Jeffrey 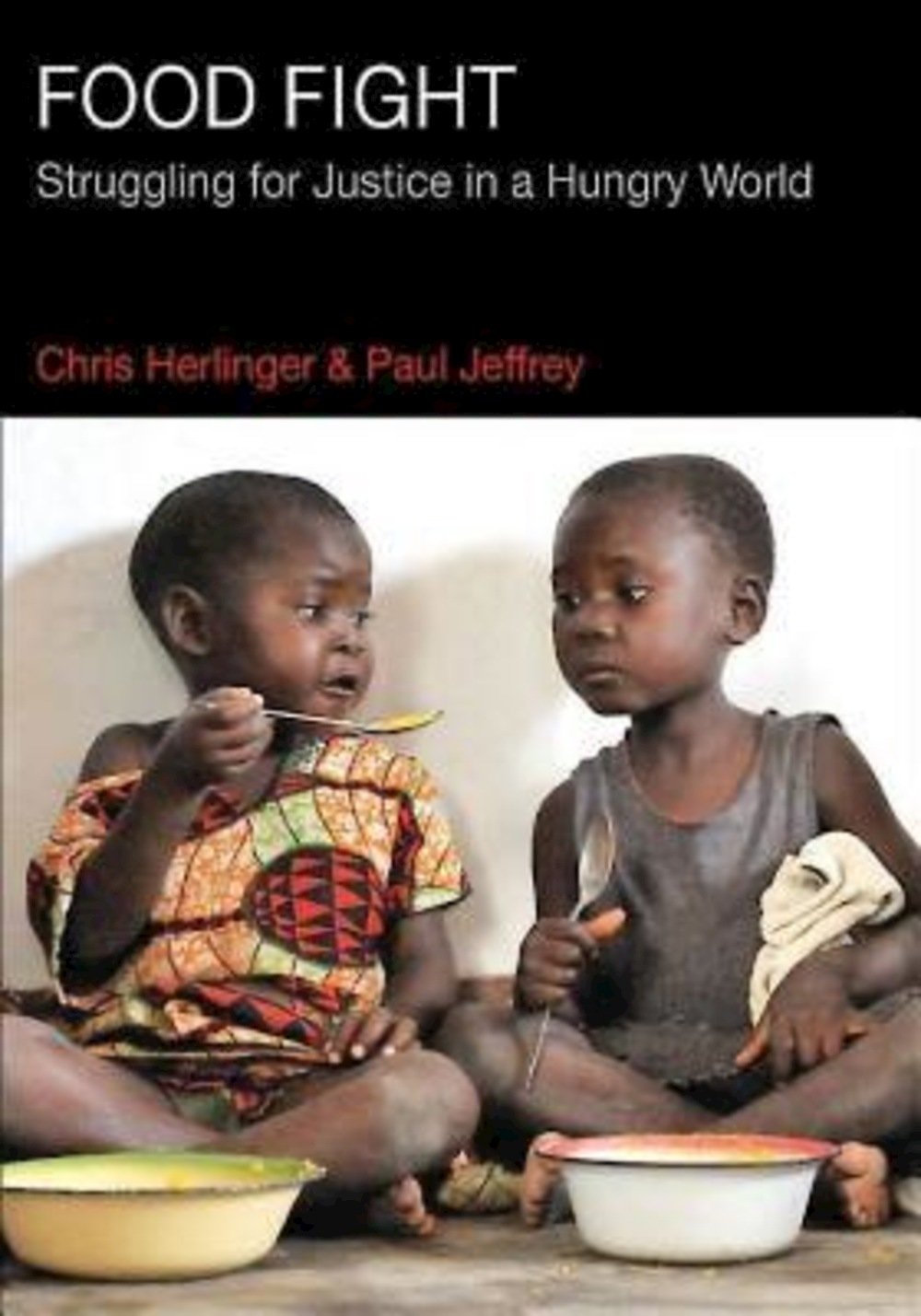 I follow Jeffrey on Facebooger. He posts pics as he takes them. Excellent stuff.