I continue to ponder Joseph Campbell’s interpretation of the fairy tale of Brier-Rose where everyone in the castle falls asleep and the Arabian Night story where everyone on an island had turned to stone. Add to this (again coming from Campbell) Lot’s wife turning to salt when she looks back at Sodom and Gomorrah and the distasteful story of the Wandering Jew who is condemned to forever wander the earth for insulting Christ carrying his cross to be crucified. Campbell makes a case that in order to mature one must break out of the magic spell of one’s parents (one’s background?).  He calls this the “magic circle drawn about the personality by the dragon power of the fixating parent.” To be caught in the trap of one’s own personality is the refusal to answer the call (of destiny?) he is talking about.

He also speaks in terms of artistry and creativity. Sometimes it’s necessary to go through this spell of time in order to arrive at “the occasion of a providential revelation of release.” His description of this sounds very like the idea of “flow” or the sudden ease and bewildering arrival of artistic ideas. 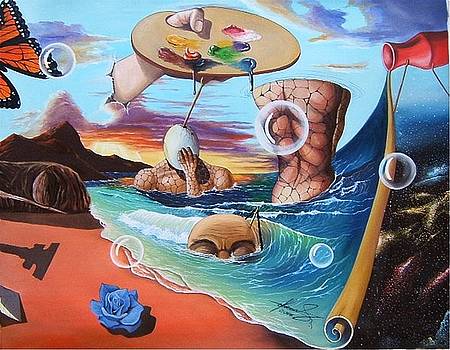 I continue to ponder this stuff. It’s almost like I’m preparing for therapy, eh? 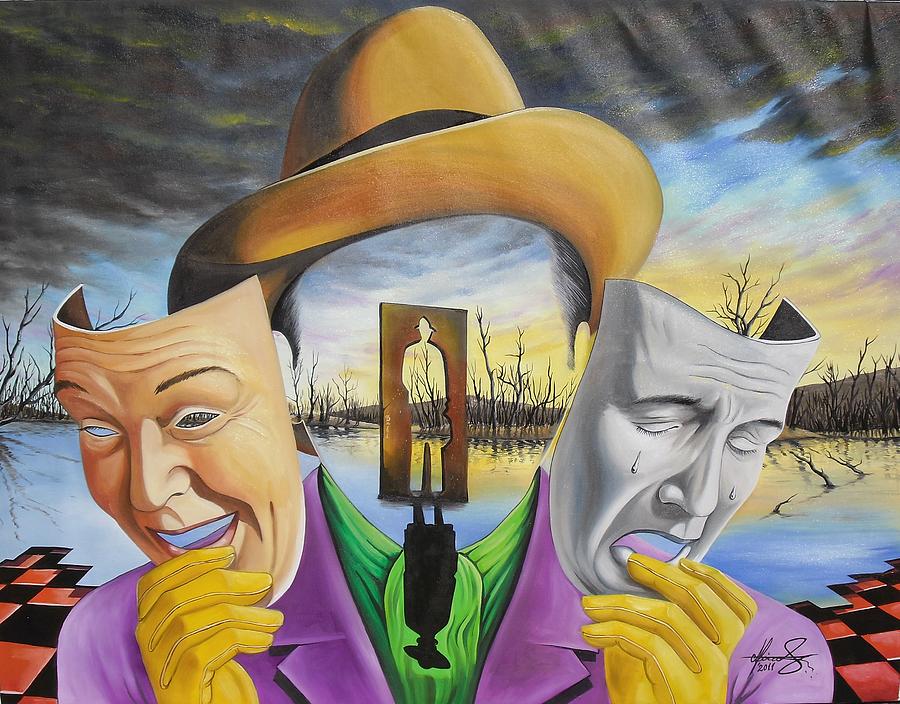 Something is slow this morning, either the internet or my computer. Ah well. I’m waiting for speedtest.net to load so I can check it. Unsurprisingly, it’s taking forever to load.

Hmm. It doesn’t seem to be my internet connection. My next suspicion is my browser, but I’ll deal with that later.

Yesterday was a long busy day for me. I dragged myself over to church for a very productive meeting with Dawn Schutte, our acoustical consultant, Andy the architect and Rev Jen. They all agreed that the sound system was making too much noise. Dawn had ideas about moving it out of the room and into the chapel where it will still make noise, however she had ideas about how to muffle it, including turn the dang thing off when not in use.

She also had excellent ideas about how to maximize space for the music ministry and address our acoustic problems in this area unobtrusively but effectively. All good stuff.

I then practiced upcoming organ music. I have decided to play some unusual music. For Good Friday, I am doing a piece based on the melody, “Were you There?” by Evelyn Simpson-Curenton.

The prelude fo Easter is an unusual setting of “Jesus Christ is Risen Today” by Richard Popplewell.

For Easter II, I am doing both a prelude and postlude by  Eugene Butler.

These pieces will require some prep but they are not huge mountains to climb.

My cellist caught me off guard yesterday with an incredible complimentary assessment of my improvisations this past Sunday. I have confidence in my ability as an improviser and composer, however I also think that it’s easy in this day and age of the cult of personality to overrate people one admires. It is important, however, to take compliments gracefully which I try to do.

A revolution happened last night, and no one noticed | Historiann

Deborah Tannen (a hero of mine) reminds us that no male politician has to worry about wardrobe, make-up or hair-do the way wimmen do. Helpful definition of double bind and how this applies to women in politics.

Bring It On – The New York Times

Greenhouse points out the differences between Bork and Garland. History helps.