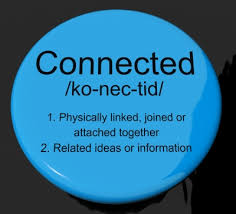 So even though I have been so busy I haven’t had time to do my daily fiction reading, I had an interesting insight yesterday morning concerning a passage in Abide with Me by Elizabeth Strout, an idea in Charles Taylor’s A Secular Age and playing through music for my own amusement.

One of the pieces I have been charmed with this summer is the first Ricecare of Bach’s Musical Offering. I have been playing it over and over (even practicing the little tricky parts) out of a sheer love of the music. Judging by some of his comments, Bach had this kind of playing in mind for some of his music, especially the keyboard music.

The Musical Offering BWV 1079 is known to be one of Bach’s more theoretical works at least in terms of being written for a specific instrument(s).  But the first movement sits nicely on a keyboard. 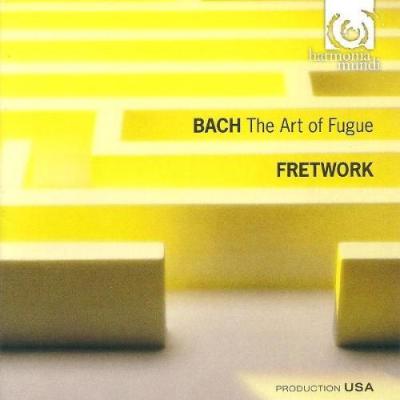 I find the music both beautiful and profound.

Yesterday I realized that it was an example of Charles Taylor’s notion of “fullness.”

He came up with this idea grappling with his topic of why our age is more secular than previous ages.

He sees belief and unbelief as different ways to account for existence.

“We all see our lives, and/or the space where in we live our lives, as having a certain moral/spiritual shape. Somewhere, in some activity, or condition, lies a fullness, a richness; that is, in that place (activity or condition), life is fuller, richer, deeper, more worth while, more admirable,more what it should be.  Perhaps this sense of fullness is something we just catch glimpses of from afar off; we have the powerful intuition of what fullness would be, were we to be in that condition, e.g., of peace or wholeness; or able to act on that level, of integrity or generosity or abandonment or self-forgetfulness.” (emphasis added) A Secular Age by Charles Taylor p. 5

I think the coinage is clunky and typical of narrow academics, but I like the concept behind “fullness.”

I also recently ran across a passage in the novel, Abide with Me by Elizabeth Strout that seemed to be related to Taylor’s “fullness.” Strout calls it “The Feeling.” The main character, Tyler Gaskell, a young idealistic Congregationalist minister, is musing as he drives along.

“And keep an eye out for God. Who was, if you cared for the Psalms, as Tyler did, looking right now from heaven, beholding all the sons of men, considering all their works. But what Tyler longed for was to have The Feeling arrive; when every flicker of light that touched the dipping branches of a weeping willow, every breath of breeze that bent the grass toward the row of apple trees, every shower of yellow ginkgo leaves dropping to the ground with such direct and tender sweetness, would fill the minister with profound and irreducible knowledge that God was right there.

“But Tyler was wary of shortcuts, and he was really afraid of cheap grace. He often thought of Pasteur’s remarks that chance only helped those minds well prepared, and he hoped these days to have a moment of exalted understanding come to him as the ‘chance’ result of his disciplined prayer. There was a fear the man lived with, a dark cave inside him: that he might not feel the Feeling again.”

Strout nicely captures the blend of innocence and education as a young person tries to avoid “cheap grace” a concept from Dietrich Bonhoeffer one of Tyler’s favorite writers.

But more important to me is the juxtaposition of Strout’s “Feeling” and Taylor’s “fullness” with my own satisfaction and enjoyment of playing music all by myself. They are all a sort of quiet ecstasy.