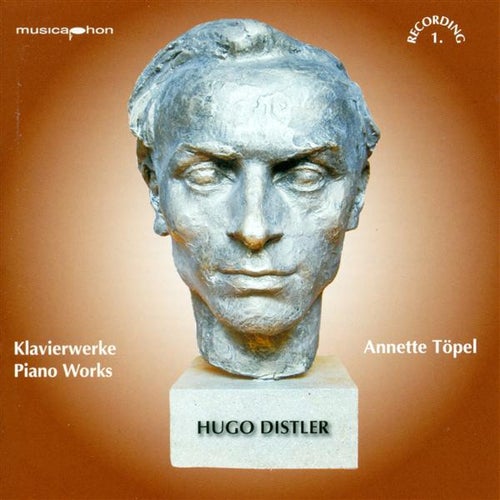 I was very excited yesterday to discover this recording on Spotify. I had spent some of my morning playing through Hugo Distler’s 30 Spielstücke für die Kleinorgel, Op.18 No.1.

As I understand it, Distler wrote this charming little collection of music to be played on home organs. He is very specific that the music was not written for concerts or church use.

I have violated this prescription several times and performed some of these little pieces at church. But mostly I just like playing through them.

I was happy to see that Töppel recorded them on piano. Wow. Cool. I think they sound good on piano. I’m seriously considering living up to my ethical standards and buy the MP3 album of this music even though I can listen to it on Spotify.

I don’t know the piano pieces on the album but like them. They remind me a bit of Bartok’s little pieces for children. I finished reading Gilead by Marilynne Robinson last night. I thought it was okay. A bit too much fundamentalist religion in it for me. The main character who is an elderly dying minister narrates the entire book as a letter to his seven year old son to read when he is an adult. This and he have a certain charm. The story he tells in between talking about theology kept me engaged enough to finish the book. Not sure it’s for everyone. Church people (like me) probably get more out of it than the average reader.

I spotted this book yesterday when I was at the library getting books for my Mom. I checked it out and have read a couple chapters in it. Glass is not my favorite composer particularly. I have listened to and played his music. I do find him an interesting character. His childhood was spent in Baltimore where my father’s family comes from. The prose is a bit stilted. It does make me crazy that I find SO many errors in books these days. But there you are. 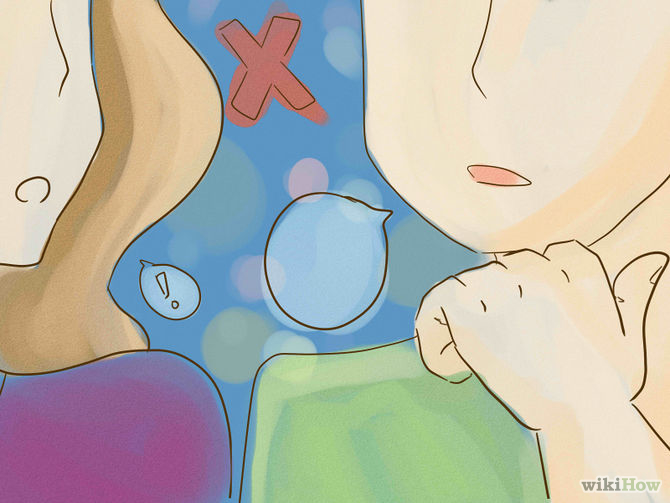 Yesterday Eileen and I were at the Tramadult pharmacy attempting once again to purchase tramadol. The young woman who waited on us was very apathetic and creepy. She informed us that my insurance was denied due to non-payment. I told her this had happened several times and each time it was just a glitch. When I threatened to change pharmacies she insolently told me that would be fine, just let them know.

Eileen called our insurance company (she has been handling this stuff) and of course it was closed on Saturday evening. We purchased some other stuff at Meijer. I toyed with going online and giving the young woman a bad rating for being rude (even though Eileen figured out later that it WAS our insurance companies mistake…. she will fix it Monday).

Then I thought better of it. Even though the young woman was creepy, I didn’t really want to get her in trouble. Fuck it.

I follow this stuff a little bit more because my son-in-law is involved in Chinese law. It’s a tricky subject.

B.B. King Returns to a Mississippi Home, and Its Warm Embrace – NYTimes.com

I found this story about B. B. King’s funeral touching and interesting.

Families Press for Changes in Policy on Hostages – NYTimes.com

A couple bookmarked to read.

3 thoughts on “a record, books and a creepy young woman”