It’s been a very weird week. No books, no internet, no playing from music. I began each day listening to a record of Glenn Gould playing Bach. I made my way through the six partitas, the french suites, some preludes and fugues from the Well Tempered Clavier, and some of the English suites.

Except for the last all of them were on vinyl. I also availed myself of Washington Journal on C-Span. This is a daily morning show on which the moderator goes over headlines and stories in the day’s newspapers. There are also call ins from viewers and guest experts. I have to say that the experts I heard really impressed me.

So many public people seem clueless: politicians, people on tv news and talk shows; it was refreshing to hear several people in government who were so informed, level headed and clear thinking. I guess they’re out there after all.

I quickly settled in to doing a lot of listening on audible.com. 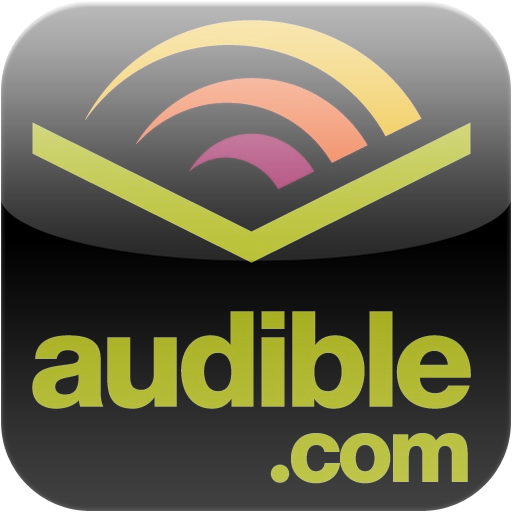 My oldest daughter gave me a subscription and I instantly subscribed to the New York Times daily podcast and bought The Pale King by David Foster Wallace, a book I had been reading in ebook form.

I started over at the beginning listening to this book and managed to get through about nine and a half hours which is roughly half of it. I didn’t quite get to where I left off reading it. I was surprised to get so much out of it covering the first half of the book a second time. I really think that Wallace was a helluva a writer and has a lot to say to contemporary readers and people living in this insane time. I’m planning to pick up a hard copy (then I would have this book in three formats). I find analyzing a book a bit cumbersome when it’s in ebook form.

I realized with horror that I had essentially no music memorized to play. I took the week and began memorizing the first C major invention by Bach. I did so by listening to a recording (no reading allowed, even reading music). Yesterday I found a couple of helpful videos about memorizing.

This is something I plan to continue thinking about and maybe even doing. I also practiced a lot of scales and Hanon and technique.

On Monday my friend and colleague Rhonda Edgington took pity on me and came by and took me to Western Theological Seminary where she let me listen to a series of pieces she is planning on recording soon. Afterwards she, Eileen and I sat in the kitchen and talked. That was fun.

On Tuesday I broke down and bought an audiobook of Good Poems edited by Garrison Keilor. This is also a book I own. I did miss my poetry.

Last night after getting the heads up from my eye doctor to resume my usual activities, Eileen and I did about forty minutes of dancing with the TV.

My treadmill is broken. I did not exercise for a week. So I wanted to get back into some kind of daily exercise. Then we walked down to our favorite restaurant and had a lovely meal together.

I am back to feeling very lucky indeed.