4. 40 years ago, Calder installed “The Grand Vitesse” in downtown Grand Rapids. The sculpture was commissioned by the city. It’s name is a play on the French for “Grand Rapids.”

6. My daughter Elizabeth is using a kind of watercolor to make paintings. It’s called gouache. Calder used it extensively. I saw a bunch of his paintings in this medium yesterday. 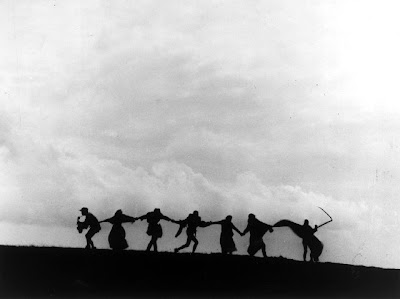 7. One of his paintings shows people climbing on and fishing from “The Grand Vitess.”

8. There are guards in the museum section of the Frederick Meijers Garden that will stop you from climbing on the smaller Calder model of the Grand Vitesse. 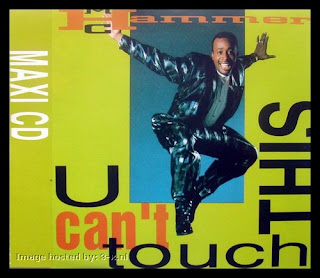 9. They also will stop you from photographing it.

10. Art museums are a lot like classical music concerts. They make me uncomfortable at the same time they draw me into the art and music. But don’t touch. Or make noise. 11. There are wonderful outdoor sculptures in the children’s garden at the Frederick Meijer’s Garden that seemed designed for children to climb all over. These also have signs that say don’t touch. (I guess that means prohibits climbing on as well.) The picture above is not from the Meijer’s garden.