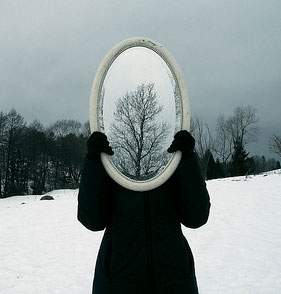 Things are what they seem. I have heard this disturbing phrase used to describe reduced understandings of people. In an age of superficiality reducing subjects and people to simplistic concepts might be common but in doing so one loses much of the tasty and interesting parts of being alive. 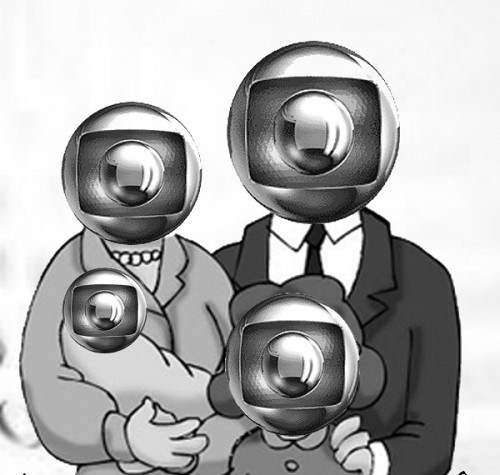 This reductiveness renders complexity into stereotypes. I was thinking about the word stereotype. I immediately think of stereophonic. But the original meaning of the Greek word στερεός is “solid” and refers to an accurate rendering of something (a “type” τύπος).

Initial quick reactions to a situation are probably part of the protective survival instincts that helped us survive. I know that we are unable to control our instant typing of people. We perceive and judge race, gender and other things automatically.

Our better judgment then can kick in and help us clarify and analyze. I say it “can,” but reactivity is such a strong part of our culture that even attempting not to react is difficult.

I wonder about being on the receiving end of stereotyping. Could people’s confusing reactions to me be more about my appearance or how they perceive me me.

I always thought that having long hair and a beard as an old man would be quaintly  dated or old fashioned since it’s the style of my long lost youth.

Instead when people are reacting oddly to me, I wonder if they think I’m a drug dealer or worse yet a LIBERAL.

I can’t do much about that but I can work on my own prejudices and try to remember there is more to people than meets the eye. 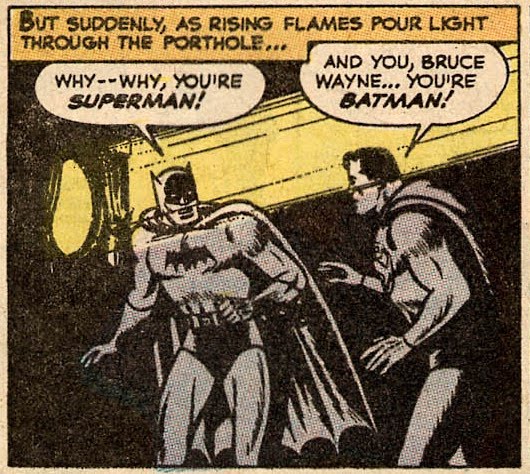 1. This Will Make You Smarter: 151 Big Thinkers Each Pick a Concept to Enhance Your Cognitive Toolkit

2. So Much for Obamacare Not Working – NYTimes.com

I keep wondering if people benefiting from Obamacare notice or vote.

Unanimous decisions in over 60 per cent of cases. Defies stereotype (see blog above).

Described in this obit as “unfailingly courteous.” I wonder what that’s like in a politician. I guess we’ll never know.

5. The Iraqi Friends We Abandoned – NYTimes.com