I can see from my stats that not many people looked at my post yesterday. I never know what to make of the statistics. I don’t pay that close attention. I suppose if they fell off to near zero I might just cease this public journal and continue it privately. I already do a bit of private writing when my ideas might upset readers.

At any rate, I did breathlessly chat with my youngest daughter online yesterday as I treadmilled. It is really for her and my two other kids that I keep this journal going. It feels a bit like a parental responsibility to keep a window into my life open for my kids. This is probably in reaction to the way I felt left out of my own family of origin. Or if not left out always the odd man out. I still find it confusing that I was raised by the people I was. I can see traces of my passions in them, but only just.

I changed my morning routine a bit this morning. I have been beginning with Finnegans Wake recently. I began once again at the beginning after finishing the fourth book. I find this a charming way to begin my day and did this today as well. Then Greek.

This morning instead of turning then to Chaucer I pulled out some battered Penguin classics: Aeneid of Virgil, a couple volumes of Cicero and a collection called Early Greek Philosophers. 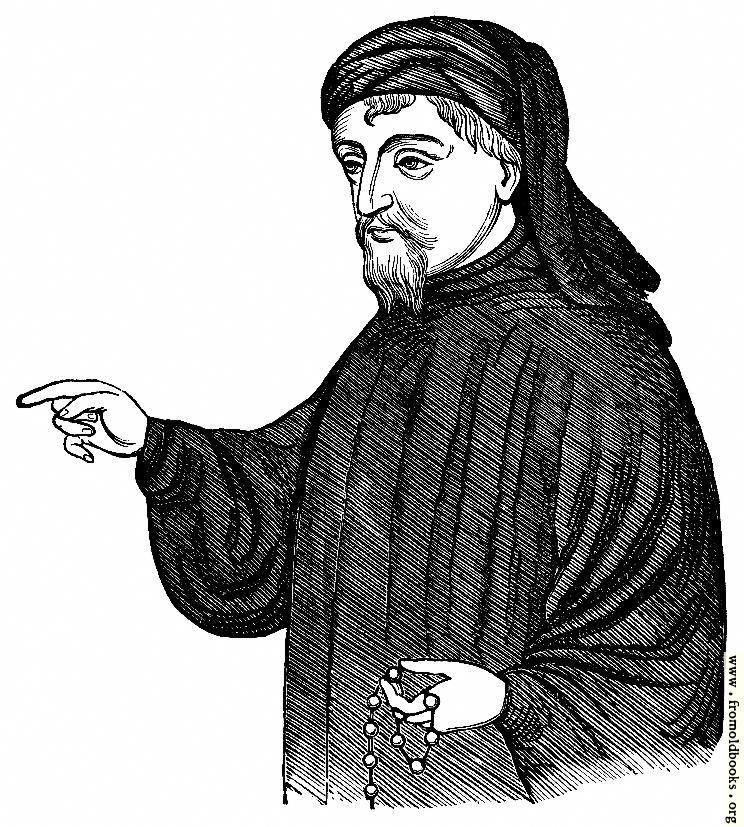 Chaucer refers to many classical authors in his work. So I thought I would look over the beginning of the famous Virgil poem. I’ve never read it straight through.

To fall asleep last night I listened to a Donna Leon mystery. Her main character loves Cicero and is intellectually intrigued by another character in the book when he discovers she has read Cicero as well.

The characters are both Italian and the presumption is that they studied it in Latin. But nevertheless I thought it might fun to look over Cicero.

The last book, Early Greek Philosophers, I ran across as I was looking for the first books. Though it’s a battered used book, I find that it was published the year I arrived in Holland (1987) and is an easy read.

I sort of murdered Bach in my prelude yesterday. 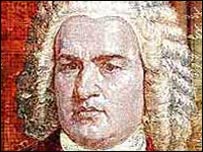 This was unfortunate because Hope college profs were sitting and listening. Ah well. I think the fact that one of them actually gave me a friendly wave as they entered the church disconcerted me a bit. But I can’t blame that. I didn’t practice it as much as it deserved. Better luck next time. And it wasn’t really too bad. After the service I had one retired professor point out a misspelling in the bulletin (MiseREre not misere) and compliments from two other men. The first is a local retired choir director. The second an annual visitor who was happy I used so much organ since apparently at his home parish it’s mostly piano. I was distracted as I talked to the second man because I was looking up my email submission to see if the misspelling was my mistake. The result was that I was nodding distractedly while being complimented and looking at my tablet. Not good. 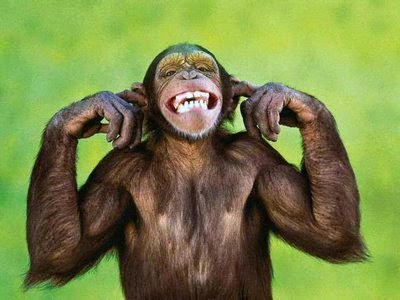 The misspelling was my mistake. And as my lovely wife helpfully pointed out this week I only had to give the title of psalm since my brother has given me jpegs of the pointed psalms which I have previously labored over each week. Screwed that tiny bit up. Ah well. 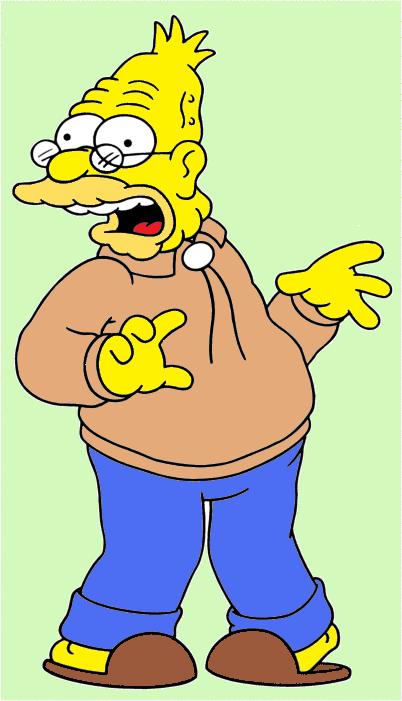 This article by David Byrne was in the Sunday NYT. I find his orientation frustratingly typical of how people think about music these days. I recently read a quote from Harold Bloom (in the Wikipedia article on Finnegans Wake). He ” called the book “Joyce’s masterpiece”, and wrote that “[if] aesthetic merit were ever again to center the canon [Finnegans Wake] would be as close as our chaos could come to the heights of Shakespeare and Dante.”

“Our chaos” and “[if] aesthetic merit were ever again to center the canon” are the phrases that I am thinking of, especially the “aesthetic merit” bit. I see less and less evidence that historical music is relevant to listeners these days. So be it. At least I also like other kinds of music that are more around. Byrne strikes me as pretty narrow, FWIW.

I think I’ve mentioned before in this space, that the innocent black guy in To Kill a Mockingbird gets killed in a prison yard while Boo the white perp gets away with murder. It’s hard for me to shake that little fact when I think about Harper Lee’s work. However I will probably read this new book for the lovely fuck of it.

Along the same lines this is a lengthy examination of the re institution of disallowing blacks to vote in the USA.