“It’s like falling in love” my wife said. She has fallen in love with a car and I dearly hope we buy the silly thing.

Spent a good deal of time yesterday and the day before, designing a poster and invitations to musicians at my church to attend a Grace Music Jam. Would like to get this done before leaving Saturday for Calif.

Meet with the boss tomorrow to finalize design and announcements on this.

I downloaded a couple of books from the notorious Burgomeister’s web site yesterday (http://www.truly-free.org/). This guy rationalizes that sharing books one has purchased is totally ethical and has set up a site to share books that gets around copyright prohibitions with a feeble legal rationalization of distributing review copies. I usually don’t succumb very often to it because even though I think it’s ethical, I’m pretty sure it’s not legal.

But I have a trip coming up, so I decided to think about e-books. Much easier to transport my little netbook chock full of books than my usual bag of books.

Interestingly Michael Connolly makes the same point about his e-reader in an article on the Wall Street Journal: “The ABCs of E-Reading by Geoffrey A. Fowler & Marie C. Baca.

This discussion of the phenomena of e-reading  omits any mention of how I e-read, which is on my netbook. It seems so obvious to me that the netbook is superior to any e-reader I have seen. Mostly because it’s so flexible and just as portable and back lit. (Although apparently the Ipad is back lit as well, but of course it costs a lot more than a netbook.)

I wonder if the e-readers will really catch on. I  much prefer my netbook.

I read a good deal of the first novel in Anthony Powell’s Dance to the Music of Time series last night.

It is a series of novels I have thought about reading before. Looking for books to suck me in for the upcoming trip. This one is tucked into my netbook. The problem is I’m about half done with the first one already. Hmmm.

I also pulled down Night Train by Martin Amis

and The Anti-Death League by Kingsley Amis. 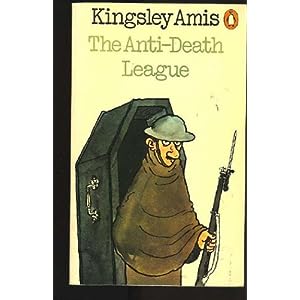 These writers are son and father, respectively. I have read and admired works by both of them. The father is dead, but the son is still alive and writing and thinking.

I may purchase Kindle versions of other books I am reading for the trip. These can be read on my netbook because last year (finally) Amazon released an app that allowed pc users to read Kindle books on their pc.

Even while not traveling, I do this occasionally. It feels a bit indulgent because often it is not the most economic way to get access to a book. Library interlibrary loan or even used copies online are of course much cheaper. But it is quick. 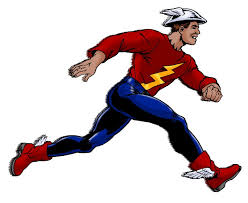 I finished playing through the first of three volumes of CPE Bach’s Sonatas with Varied Repetition yesterday. I have mentioned this three volume series before in this blog.  I have fallen in love with one of them. It’s very charming. I find this satisfying because I have long wanted to like CPE’s music. He wrote a very charming book about playing keyboards which I have consulted many times.   But I have found his music not that attractive.

But these volumes so far have some very nice stuff in them.

Also I began playing through the English Suites of Bach. I know this material quite well and have even performed many of them in public. Still it is satisfying to play them.

Also have been slowing working my way through Shostakovich’s lovely 24 Preludes and Fugues for piano, Opus 87.  They are obviously a commentary of sorts on Bach’s 2 volumes of 24 Preludes and Fugues (The Well Tempered Clavier I & II), but they also have some interesting and beautiful writing. My hero, Keith Jarrett, has recorded them all. I am avoiding listening to his recordings right now because they will have too strong an influence on my understanding of these pieces.

So that’s the news, gentle reader. I actually think a couple of people have been reading me lately due to the incontrovertible evidence of comments on yesterday’s blog. Cool! This site has averaged about 30 hits a day for the last year. I am totally satisfied with that which makes me an odd duck on the internets since bloggers and other sites measure their success in thousands if not millions of hits.

But a hit is not a read. Either way, I write first to air my own silliness and to attempt to start little online conversations or spark thoughts in people who bother to read me. 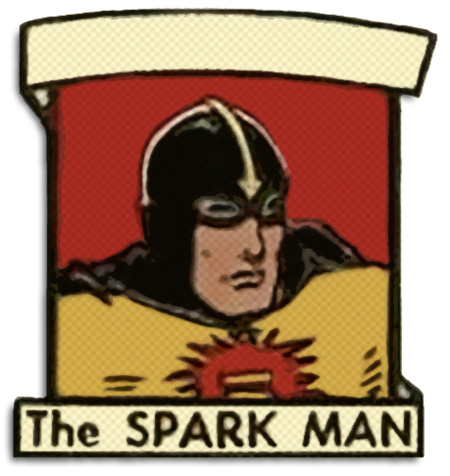 Today I hope to find some ripe peaches at the Farmer’s market and freeze some peach pies. 0 thoughts on “woman in love and other stuff”