I skipped my martini, wine, and snacks last night. And of course my blood pressure is up this morning. Sigh. Eileen was off to a weaver’s guild meeting last night. Before she left I told her I was going to have my evening martini. I did this so it wouldn’t feel like I was sneaking drinks while she was gone. However, I decided to skip the martini in her absence.

Yesterday was a very busy day as we prepared to leave town today. Eileen got so stressed thinking about hosting family in upcoming visits, that I suggested to her that we would only take this week off and remain in town next week despite having canceled the midweek choir rehearsal. This seemed to calm her down a bit. 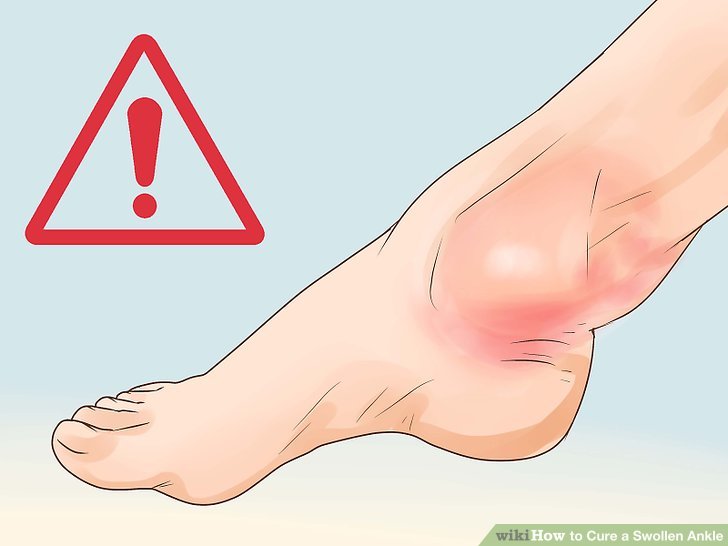 I think my ankle might possible be bruised. This morning it’s swollen in a slightly different way and inflamed. Great.  No pain. Just a tightening of the tendon. I am chicken to push it too much. I would like it to heal.

I picked up my interlibrary loaned copy of The Fire This Time: A New Generation Speaks About Race edited by Jesmyn Ward. I’m on page 58 of 215 and am finding the writing inspiring and excellent. 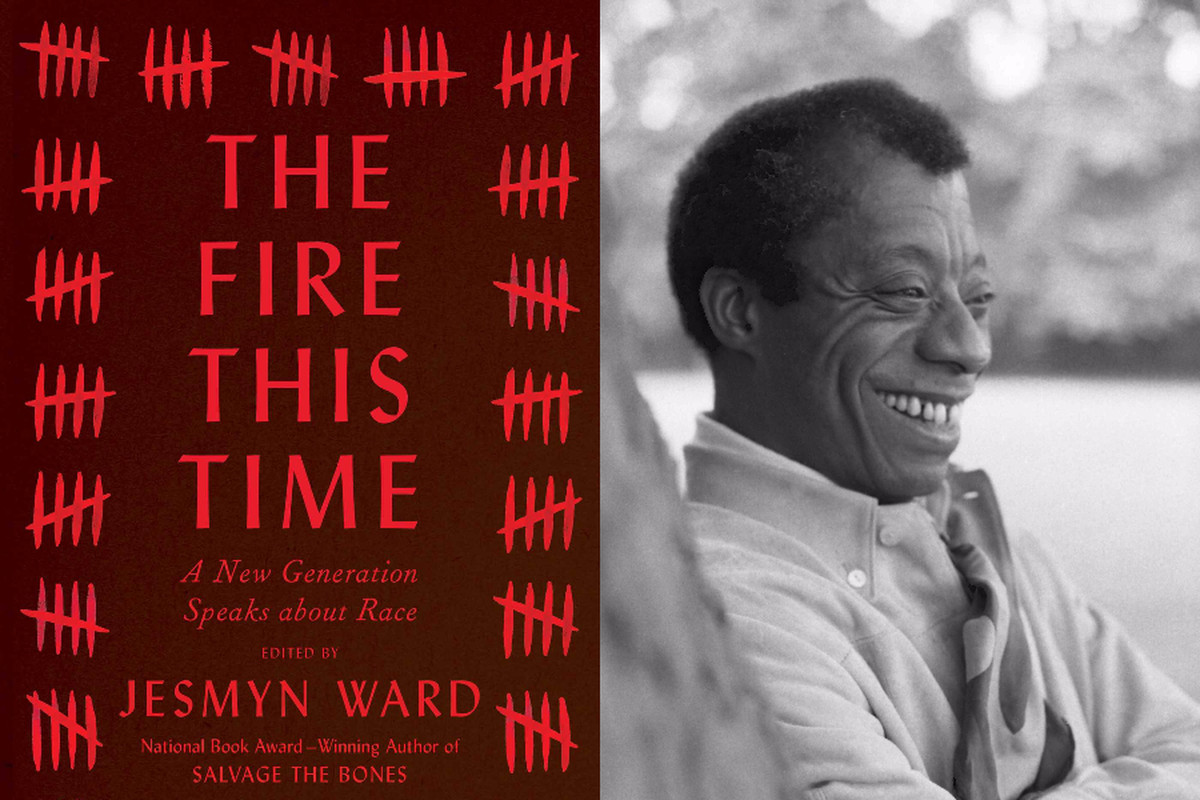 James Baldwin looms over this collection as one might expect. In the first essay, “The Weight,” Rachel Kaadzi Ghansah writes about visiting Baldwin’s dilapidated home in Paris long after he was dead. Baldwin was about the same age as her grandfather. I expect all of the writers in this anthology are close to that age. Baldwin has had an influence on my life as well, reading his novels as a kid. And then his essays as an adult. 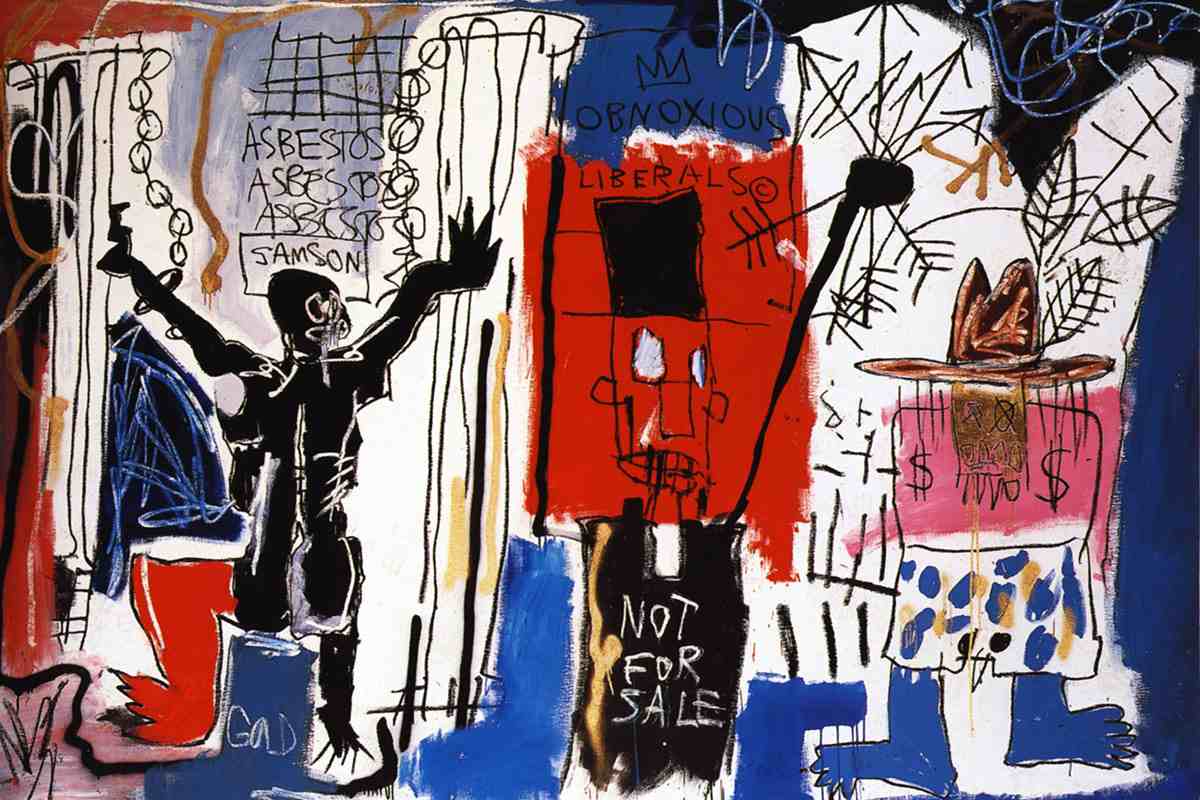 Although I have always essentially lived in a sort of white people cocoon, the African American influence on me has been strong. I think this has to do mostly with music. Also, when I was in my mid teens I discovered that the denomination of my parents (Church of God) was about half African American, yet there were no integrated congregations. This added weight to my already growing disenchantment (rejection) of the Christ heritage.

It probably added to my interest in understanding and noticing the influence of black people on  my life. As I began to understand all kinds of differenthistory, I had one revelation after another thinking about it. It was a revelation to me to understand that harmony was an intellectual invention of Western Civ beginning in the Medieval Era when musicians began to consciously combine tones. This made comical the rock and rollers I knew with their bashed out chords and claims of purity and authenticity. There would be no “Louie, Louie” or Led Zeppelin if some dusty old Medieval monks hadn’t started tinkering around with two note chords. 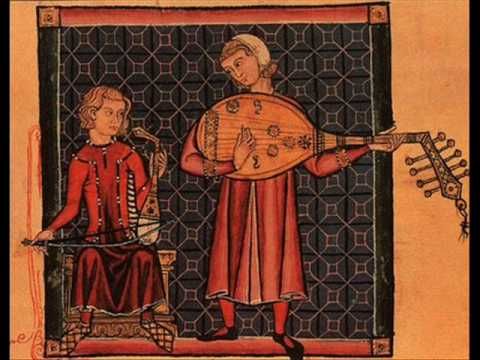 Similarly I have spent the rest of my life understanding how the terrible fact of brutal American slavery of Africans was intertwined with so much of the music I love. Not just rock and roll, but the many faces of Jazz, and Blues. 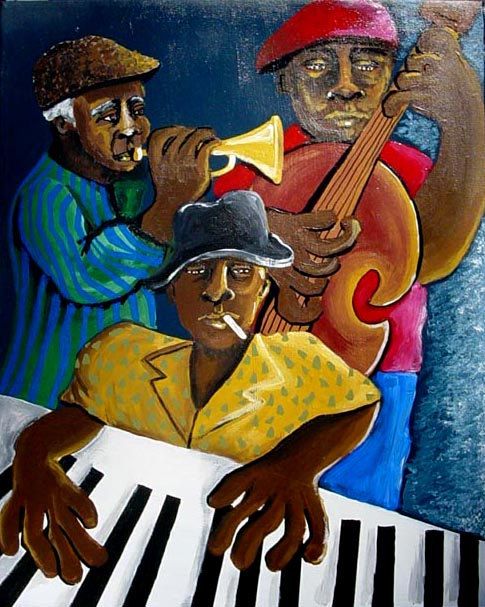 My interest in folk rock groups of the sixties (and Bartok it must be said) led me directly to my love of folk music of all peoples.

This is especially significant being alive at this time in the USA. It is difficult to consider how American racism has come into the light like the ugly creature it is and is driving our country right now. I have never had much affinity for main stream American political parties. Now I feel more estranged than ever. This will not stop me from voting in a local election this morning before heading out to my brother’s home in Unadilla for some serious vacating. 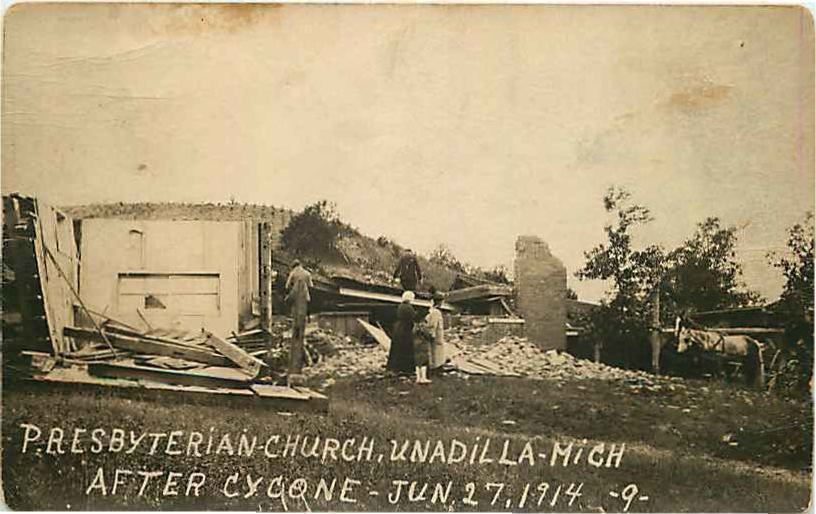 At the same time, music and poetry and literature (and well written essays like the ones in Jesmyn Ward’s fine anthology mentioned above and Granta magazine) make my life especially rich and rewarding. 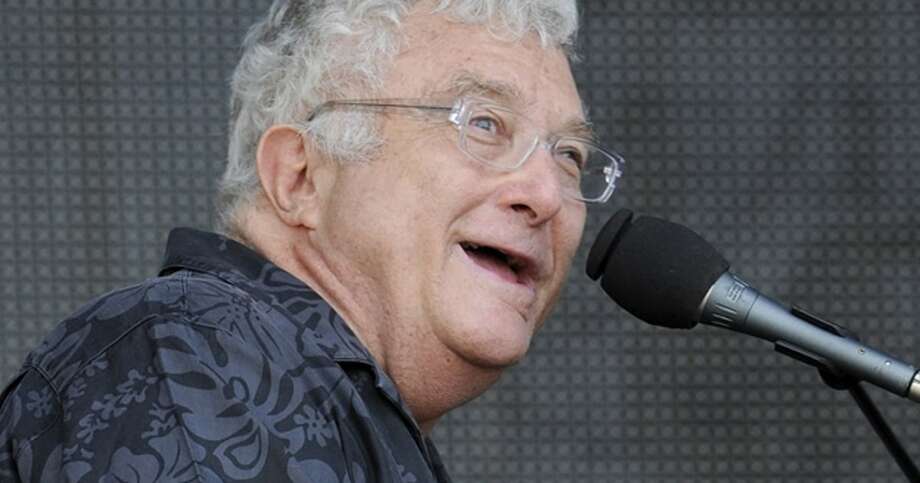 Often since I read so widely each day, I will find a thought rattling around in my head and not remember exactly which poem, essay, or article it is from.

This morning I figured out that Rachel Kaadzi Ghansah’s essay on Baldwin closed with a quote by him that I couldn’t stop pondering. Here it is.

“Life is tragic simply because the earth turns and the sun inexorably rises and sets, and one day, for each of us, the sun will go down for the last, last time. Perhaps the whole root of our trouble, the human trouble, is that we will sacrifice all the beauty of our lives, will imprison ourselves in totems, taboos, crosses, blood sacrifices, steeples, mosques, races, armies, flags, nations, in order to deny the face of death, the only fact we have. It seems to me that one ought to rejoice in the fact of death—ought to decide, indeed, to earn one’s death by confronting with passion the conundrum of life. One is responsible for life: It is the small beacon in that terrifying darkness from which we come and to which we return.” James Baldwin, quoted in the above mentioned anthology, p. 31,(a simple google search reveals it’s from his book The Fire Next Time.) 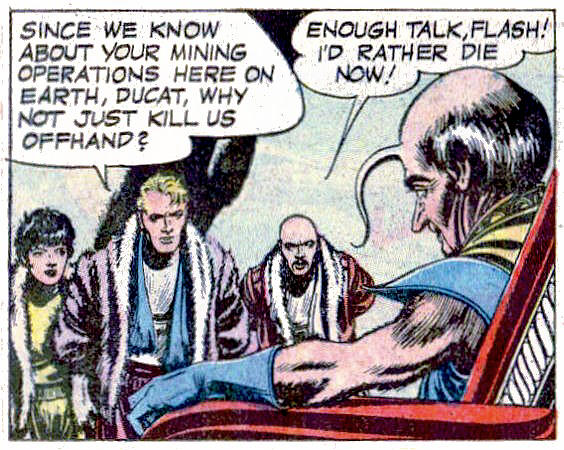